The European Young Leaders (EYL40) Zagreb seminar showed that the COVID-imposed hiatus has done nothing to dim the dynamic and engaged spirit of the EYL40 programme. Meeting in the context of security, climate, health and economic crises, over 50 young leaders from 24 countries joined together to brainstorm solutions to some of the key challenges facing European society today.

While Ukraine’s resistance to Russia’s invasion is spearheading Europe’s defence against the external menace to freedom and democracy, the continent must remain alert to insidious internal threats. It is against that background that the EYL40 gathered in Zagreb for three days of passionate discussion on how to defend and strengthen democracy across the continent and beyond.

This report highlights the key recommendations and conclusions of these conversations, centred around ways to build a renewed social contract for Europe that revitalises relations between the public, private and social sectors. They also include considerations of accession to the European Union, the protection of the press and rebuilding a constructive political dialogue.

The recommendations pave the way for the upcoming EYL40 autumn seminar, taking place on 8-10 September 2022 in Lisbon. 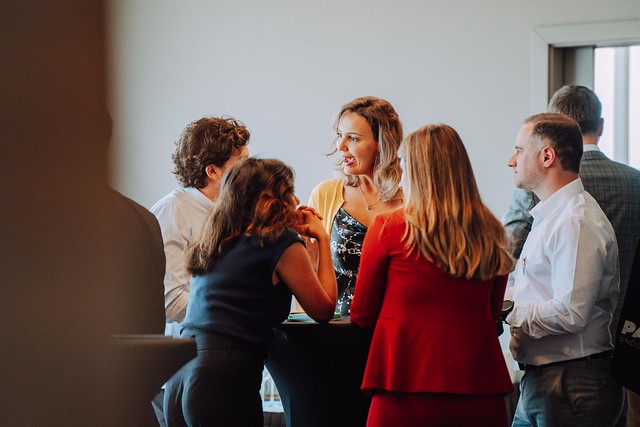 The European Young Leader (EYL40) programme, which is now celebrating its 10th anniversary, selects a new class of reputed leaders under the age of 40 each year. Coming from a wide range of backgrounds, they play an essential role in helping reconnect people with politics. The EYL40s represent an alternative infrastructure of leadership, a new generation of leaders able to inspire action and generate change. You can meet the Class of 2022 here.