State of Europe 2019 was about innovation, both as a mindset and as an approach to major social and economic issues, as the European Union faces a ‘challenge opportunity’ over the next ten years to rewire its system for systemic modernisation. This will require a new social contract that resets the relationship among the public, private and civil society sectors.

With that in mind, the debate focused on closing gaps: gaps between rich and poor, between young and old, between men and women; but also the gap between what needs to be done to tackle the climate emergency and the world’s current inadequate responses, the technology gap between Europe and its competitors in Asia and North America, and the trust gap between citizens and their representatives.

Trust was at the heart of the 16th edition of State of Europe, which annually gathers over 200 influential figures from more than 40 countries to brainstorm on the future of the continent. Leaders were told they need to prove themselves worthy of the trust of generations who will need to cope with the impact of climate change, the effects of inequality and the barriers to social and crossborder mobility.

The urgent need for climate action was a dominant theme cutting across debates that ranged from foreign policy and security to innovation and job creation. Speakers called for a European effort to fight climate change comparable to the Allied preparations for D-Day or the US drive to send a man to the Moon. They spoke of a win-win scenario where developing the technologies needed to combat global warming could spur innovation within the European economy.

As with previous years, State of Europe 2019 pooled the wisdom and experience of veterans from the political and business scene, with around three dozen past-or-present heads of state, prime ministers, European Commissioners and government members.

This year, however, there was a greater focus on the views of rising generations, both from the precocious talents in Friends of Europe’s European Young Leaders’ (EYL40) programme and from even more youthful participants in the shape of Finnish school children who are leading their municipality in climate  action and the transition to renewable energy. 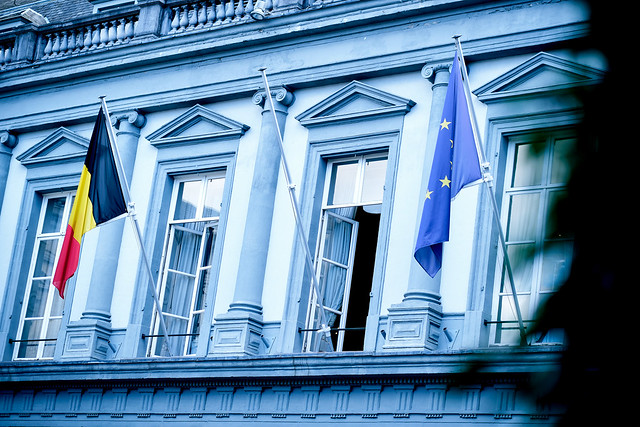 Should you have any problems reading this report, please click here.