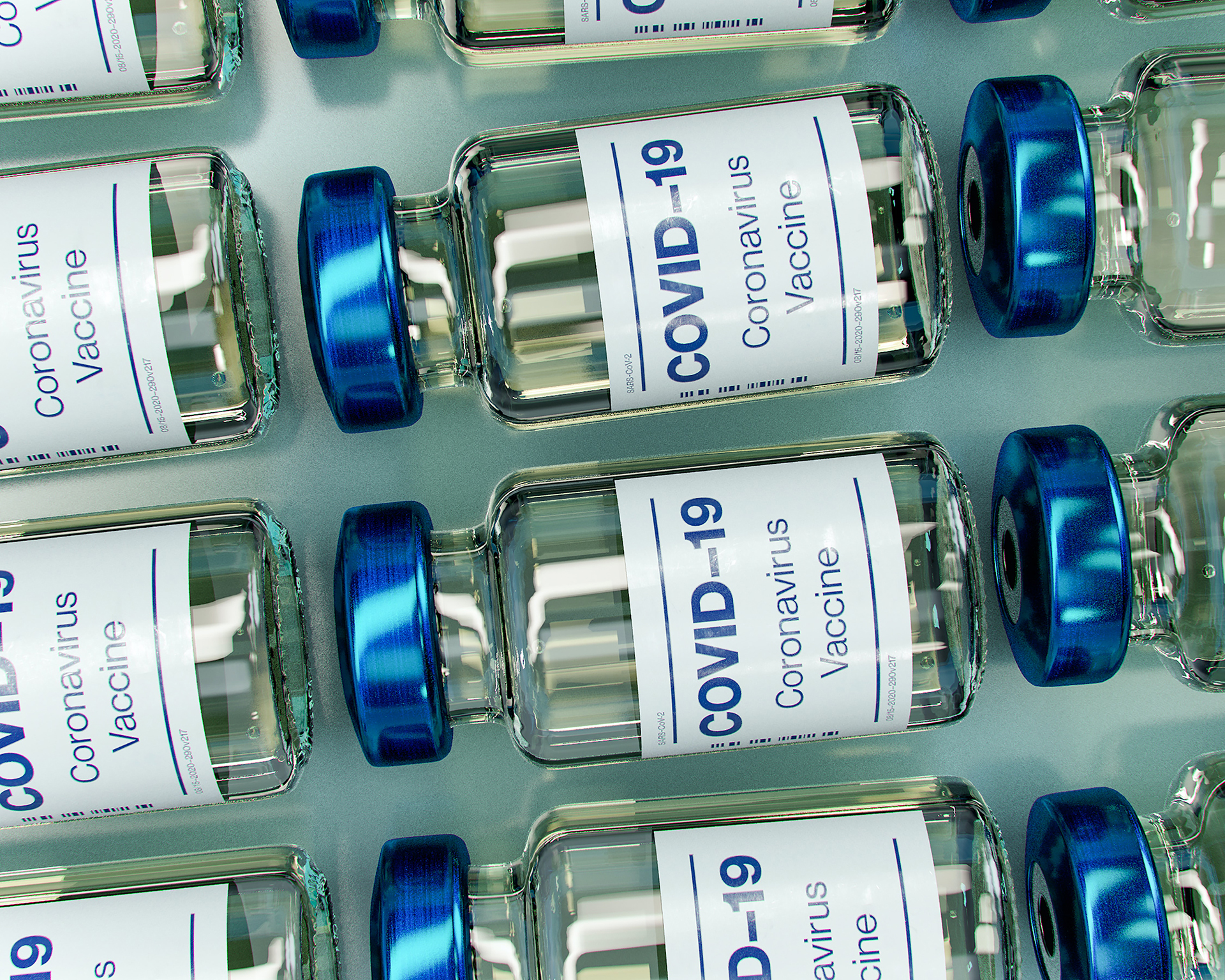 “Nobody is safe until everyone is safe.” A test of solidarity or the catalyst for Europe and Africa to do things differently?

“There is a call for collective action, to improve global solidarity, to address the structural violence in global health, the structural inequalities,” (5:14) Agnes Binagwaho, Co-Chair of the Africa Europe Foundation Strategy Group on Health and Vice Chancellor and co-founder of the University of Global Health Equity, told the meeting.

“Governments that are pushing for vaccine nationalism are wrong because … the world is developing variants that will rush back to all countries,” (5:55) she warned. “We may reach a point where the privileged minority that are vaccinated … will no longer be protected because of the delay of solidarity in vaccinating across the world.” (6:44)

Binagwaho, a former Health Minister of Rwanda, joined Gunilla Carlsson, Co-Chair of the Africa Europe Foundation Strategy Group on Health and Vice-Chair of the Strategy Committee of the Global Fund, in debating the issue with a wide range of stakeholders from Africa and Europe.

The discussion is part of the ‘Talking Africa EU series’ that promotes a ‘whole of society’ approach, allowing key stakeholders from both continents to share perspectives on the future of the relationship.

Carlsson agreed Europe needs to ‘step up’ its efforts to end a ‘terrible injustice’ surrounding the unequal distribution of COVID-19 vaccines. She referred to calls for an Intellectual Property (IP) waiver at the World Trade Organisation (WTO) which could free up developing nations to produce more vaccines.

“I hope that Europe could be more wise when it comes to the suggested IP waiver at the WTO,” (15:12) Carlsson said. “Even more, we should engage with the whole value chain around health and to coordinate with the Africa Union leadership … to make sure that pandemic preparedness, that resilience, is something that is part of the broader political debate.”

US President Joe Biden has backed the waiver idea, but the European Union is reticent. It says boosting current production and lifting export restrictions would be a more effective way of getting more vaccines to more people.

“Lack of capacity is not a problem,” (38:26) she asserted. “We can manage distribution of vaccine and there are enough skills on the continent to do it … I have no problem, except to get the authorisation to start.”

Failure to get vaccines to people in need was a ‘crime against humanity’, Binagwaho said.

Participants answered a number of poll questions on the vaccine rollout, with 90% saying Africa should be manufacturing its own vaccines and a majority agreeing that the continent should aim to be a global leader in vaccine production by 2040.

Europe needs to have confidence that Africa can meet the vaccine challenge, Binagwaho affirmed.

“I don’t want us to make any excuse to not start now,” (53:17) she said. “Everything will be in place before the first machine rolls out for producing the first vaccine on African soil … Trust Africa.”

As Africa and Europe seek to re-set their partnership, the Africa Europe Foundation is engaging with our partners across both continents to understand the long-term vision and the converging and diverging priorities at the heart of this relationship.

Africa and Europe have a shared interest and much to gain from one another in accelerating the progress of the global agenda for sustainable development and peace, whilst working together to address the challenges posed by the COVID-19 pandemic and the climate crisis.

The ‘Talking Africa EU series’ serves as a consultative exercise through a ‘whole of society’ approach for key stakeholders and partners, from both continents, to voice their perspectives on the future of the relationship.

More than one year on, new hope in the form of vaccines have arrived to thwart the spread of Covid-19 and tackle the global pandemic. A feat of science and innovation, the development of vaccines has been followed by a scramble to ‘secure the fortress’ in many high-income countries. Despite early calls for solidarity outlined by the COVAX initiative, global players such as the US, UK, Canada, and the EU have put themselves first in the procurement of essential vaccines.

Daily vaccinations in Africa are at their lowest rate since the rollout started. Faced with the growing urgency created by new and more infectious Covid variants, sluggish economic recovery, and an ambivalent discourse from the West, African heads of state have called on EU leaders to do more and be frank about their position on vaccine equity. Unable to procure vaccines for their own population and recognizing the business case for local production, Africa leaders have changed their stance on vaccine procurement, seeing it no longer as a development or social justice issue but a major investment and business opportunity. In order to defeat Covid-19, urgent financial and political commitments are needed to reinforce health systems and invest in the vaccine manufacturing capacity. This way, a healthy and pandemic-proof future for both continents can be assured.

Vice Chancellor and co-founder of the University of Global Health Equity and co-chair of the Africa-Europe foundation strategy group on health, former Rwanda health minister

Member of the Board of the African Venture Philanthropy Alliance, former Swedish Minister for International Development Cooperation

Agnes Binagwaho is the Vice-Chancellor and Co-Founder of the University of Global Health Equity, an initiative of Partners in Health. Binagwaho previously worked in various high-level government positions, serving first as the Executive Secretary of Rwanda’s National AIDS Control Commission, then as Permanent Secretary, and lastly as the Minister of Health for five years. Binagwaho serves as Senior Advisor to the Director General of the WHO, Senior Lecturer in the Department of Global Health and Social Medicine at Harvard Medical School, Adjunct Clinical Professor of Pediatrics at Dartmouth’s Geisel School of Medicine, and Professor of Pediatrics at UGHE.

Gunilla Carlsson is a Swedish politician with extensive experience in developing the global health agenda. She currently serves as Vice-Chair of the Strategy Committee of the Global Fund, a Member of the European Council on Foreign Relations (ECFR), as well as a Fellow at the Geneva Centre for Security Policy (GCSP). Carlsson was previously the Swedish Minister for International Development Cooperation and a Member of the European Parliament. Carlsson was also the Chair of the Swedish-initiated Commission on Climate Change and Development, and worked as Deputy Executive Director of UNAIDS.