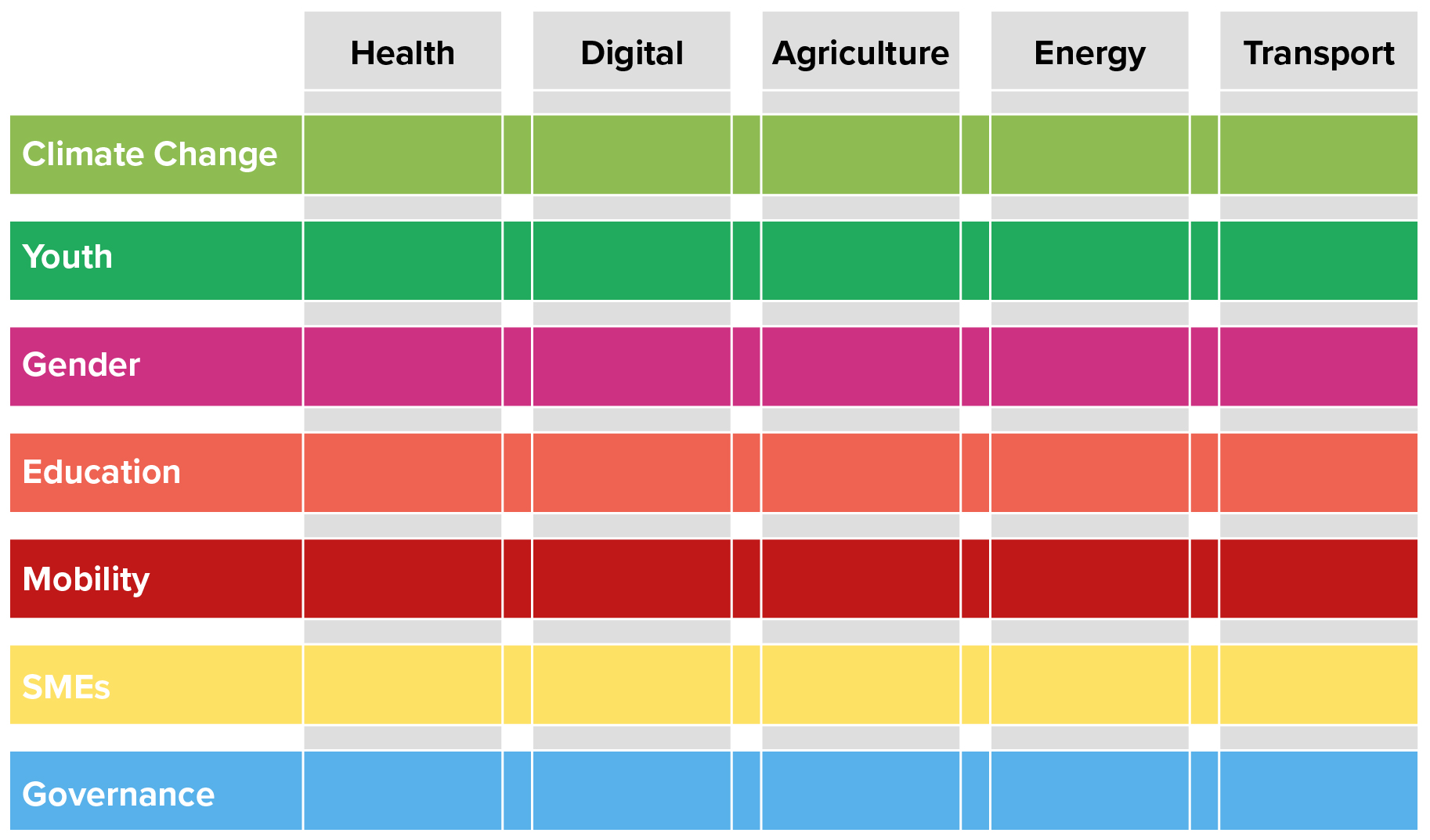 Read more about "Europe’s ticking time bomb: the case for an Africa-Europe partnership on health workforces"

Read more about "Beyond Europe: the impact of the war in Ukraine on Africa"

Read more about "Women are builders, keepers and enablers of peace"

Read more about "Choosing a Common Future: Moving from Dialogue into Action"

Read more about "Prioritising health in the climate and development nexus: time is of the essence"

Read more about "Report Launch: Pandemic preparedness and the future of healthcare"