During Friends of Europe’s 14 March policy debate on the future of carbon pricing, speakers from the European Commission, member states, think tanks and industry discussed how the European Union Emissions Trading System (EU ETS) could be improved in the context of rising energy prices and geopolitical challenges.

“Whilst the EU carbon price peaked this February, it then slumped following the invasion of Ukraine and is now getting back,” said moderator and Director at Friends of Europe, Dharmendra Kanani. “It feels as if it’s all over the shop. There is no reliability or predictability about gas or energy supply, and we are looking at a precipice of huge amounts of poverty, especially amongst the most vulnerable communities.”

“We need to insist that the Green Deal is a path for independence from fossil fuels,” said Beatriz Yordi, Director for Carbon Markets and Clean Mobility at the European Commission Directorate-General for Climate Action. “Carbon pricing is a pillar on the decarbonisation path, and this path has enormous advantages for the security of supply,” she continued.

Alexandre Marty, Head of Climate and Natural Resources at EDF, said that the ETS “works quite well in the way it is structured” at present. “We mustn’t add unpredictability to this already unpredictable context,” he cautioned. “We should refrain from the temptation of intervening on the ETS market to mitigate what we see today in terms of volatility in energy prices.”

In response to a question from the floor on revenues, Peter Wittoeck, Head of Climate Change at the Belgian Federal Public Service Health, Food Chain Safety and Environment, recalled that according to the Commission’s proposal to expand the EU ETS to road transport and buildings, around 25% of the revenues should be distributed equitably among and within EU member states to the most economically vulnerable groups, via the Social Climate Fund.

“We must get rid of the misconception that the carbon price is a major part of the problems we are facing now,” he said, explaining that the energy crisis “boils down to spikes in gas price”.

“Nothing prevents you from dealing with the social aspects of the energy crisis using ETS revenues,” he continued. “You can still use the revenue that is being generated to compensate for the spikes in the gas price.”

Adrien Assous, Delegated Director of Sandbag, noted that a small amount of the ETS revenue currently goes to member states. “A lot of social policies can be implemented but that will depend on the amount that is remaining,” he said.

He also criticised the current system of free allocation permits, saying that they are obstacles to decarbonisation and innovation, and that they increase market volatility. For instance, green hydrogen should be more profitable than grey hydrogen with the current high gas prices. However, this is not the case as grey hydrogen benefits from free permits.

“When you decarbonise, you will need more electricity,” added Assous. He explained that hydrogen will be needed for uses that cannot be electrified and said that nuclear power plants could also be an option as they are “better than oil and gas”.

In conclusion, Yordi stressed the need to accelerate the Green Deal to be able to reduce dependency to Russian energy supply. She agreed on the need to improve transparency, stressing that the Commission now proposes that 100% of ETS revenues are used for climate purposes. She also added that by implementing the proposed Carbon Border Adjustment Mechanism, the system of free allocation would be taken out. 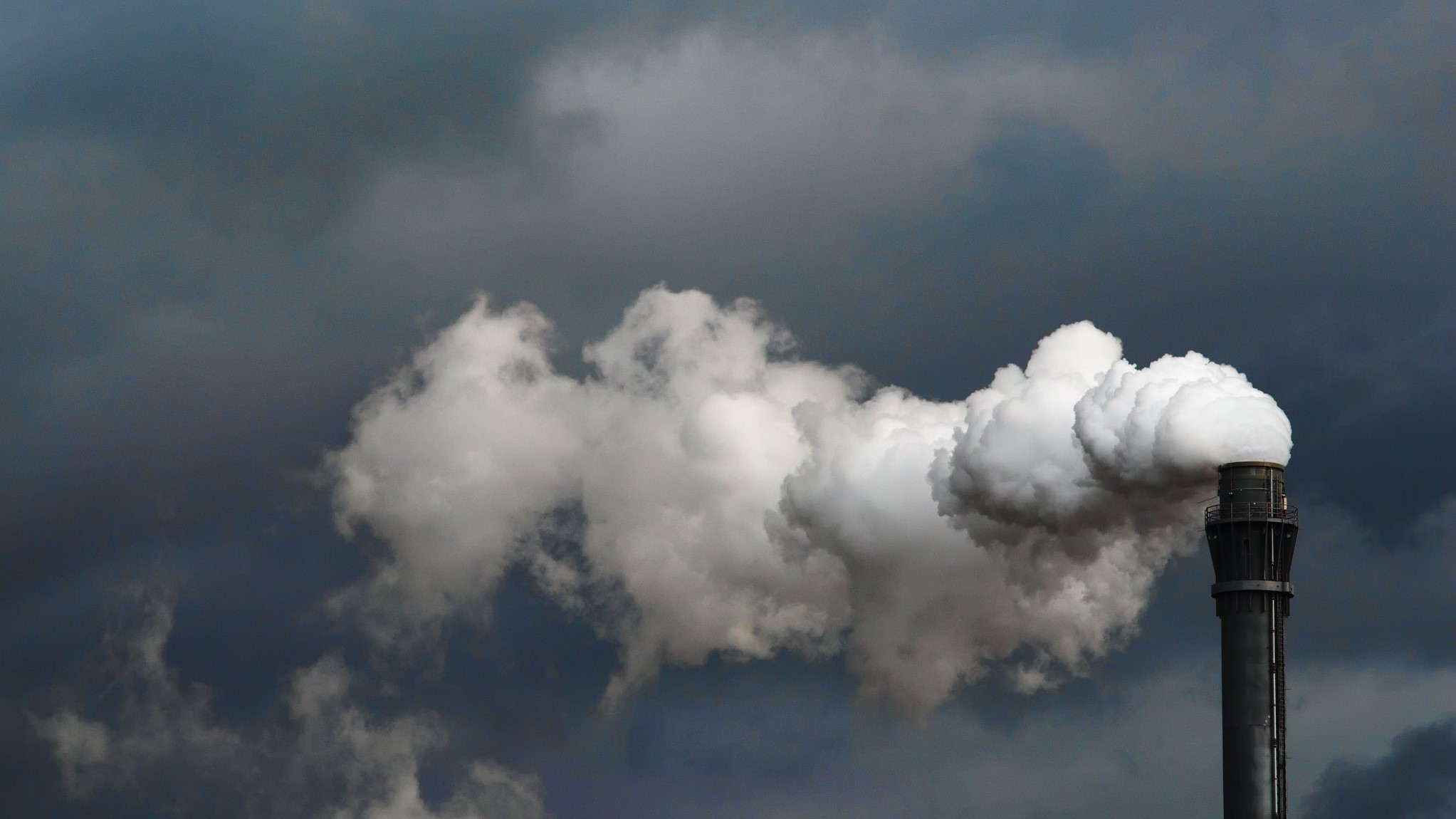 The future of carbon pricing

For the EU to achieve its ambitious goals of reducing emissions by 55% by 2030 and becoming climate neutral by 2050, the Emissions Trading System (ETS) is currently being revised. Industry executives have been experiencing increasing urgency to take stronger climate action, and a growing number of stakeholders are calling for greater predictability to reduce the risks and foster low carbon capital-intensive investments. After reaching an all-time high of €97 per tonne in early February, the EU carbon price is currently in steep decline following the Russian invasion of Ukraine. At the same time, the prices of electricity and gas are soaring, with considerable energy-security concerns.

In this context, the European Parliament and the Council have the difficult task of developing their positions on the Commission’s proposal to extend carbon pricing to the buildings and road transport sectors. That might impact families that rent their homes, live in social housing, or are stuck with petrol cars. How should the co-legislators’ positions be shaped in the context of increasing energy prices and energy security concerns? And how can carbon pricing help the EU achieve its 2030 climate targets without losing sight of Europe’s equality and solidarity principles?

Head of Climate and Natural Resources at EDF

Adrien Assous has over 20 years of experience in the financial sector, particularly in the field of carbon markets, carbon asset management and energy financing. As the Delegated Director of Sandbag, his work focuses on EU policies related to climate governance, emissions reductions in industrial sectors, as well as the EU Emissions Trading Scheme. Prior to running the climate change think tank, Assous served as the chair of Sandbag’s Board of Directors. He is also a former board member and working group chair at the Climate Market and Investment Association. Assous previously led the power sector portfolio at Natixis as the director of project finance.

Alexandre Marty has been working on corporate responsibility, climate change policy and climate finance for more than 20 years. Earlier this year, he joined EDF’s Sustainable Development Division to spearhead the company’s work on climate and natural resources. Prior to his current role, he participated in the development of EDF Trading’s carbon and environmental products desk, managed EDF’s sustainable finance programme as part of the Group’s Investors and Markets Department and served as EDF Hydro’s environment and society (E&S) director. Marty started his career as a consultant for large international firms.

As a member of the Federal Public Service of Belgium, Peter Wittoeck serves a dedicated team of about 25 civil servants, climate policy experts committed to preparing and implementing Belgian, European and international climate policy, in close dialogue with all other actors in the field. Previously he has been working on subnational, national, European and international environmental policy, as a civil servant and a researcher. He regularly lectures on climate change policy at different Belgian universities.

In her current role at DG CLIMA, Beatriz Yordi leads the team responsible for the EU Emissions Trading System, a pillar of the Fit for 55 package, as well as international cooperation on carbon markets, the promotion of clean mobility and policies for the decarbonisation of all modes of transport. Throughout her career at the European Commission, she has worked on energy policy, eco-innovation, green businesses and the LIFE programme. Yordi is the former chief engineer of the first European solar PV plant, a joint venture launched by Endesa-RWE and Notary. She began her career at the CIEMAT public research institution.