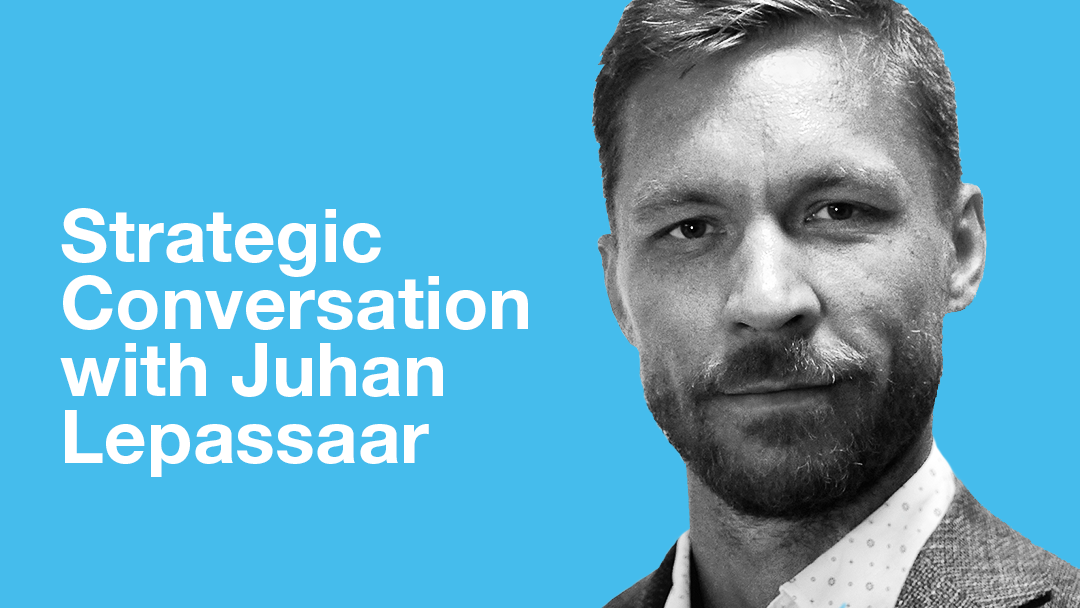 The ongoing COVID-19 crisis brings into sharp focus the disproportional impact cyber-attacks have on non-state actors. Private companies and personal technology are being targeted and access to healthcare is threatened. Meanwhile, the debate on 5G cybersecurity rages on, as the EU and member state governments assess the security risks associated with Chinese technology. But governments can only do so much. Cyberspace is produced and controlled by private actors, and policy must walk the thin line of regulating and collaborating with Big Tech to formulate and implement such protections. The EU established its own agency for cybersecurity, ENISA, to advise on such matters, but this advice must also be translated into meaningful and coordinated policy initiatives to protect citizens and member states. It remains to be seen if this crisis will be the springboard for formulating stronger rights and protections of EU network infrastructure.

This Strategic Conversation with Juhan Lepassaar, Executive Director of the EU Agency for Cybersecurity (ENISA), will look at the effects of COVID-19 on cybersecurity and will explore how to make our societies more resilient against cyberattacks.

Juhan currently serves as the Executive Director of ENISA, the EU agency for cybersecurity. He has an extensive background working with and within the European Union, having previously worked for the European Commission for six years in various roles, including as the head of cabinet of former vice-president Andrus Ansip. In this capacity, he coordinated preparations and negotiations for the Cybersecurity Act. He has also served as a member of cabinet for former vice-president Siim Kallas. Juhan started his career in EU affairs at the Estonian Government Office, where he led the national EU coordination system as the director for five years and also served as an EU advisor to the prime minister. Notably, Juhan conducted the high-level negotiations for the 2014-2020 Multiannual Financial Framework (MFF) and participated in the EU’s response to the international financial crisis and subsequent reform of the Economic and Monetary Union (EMU).