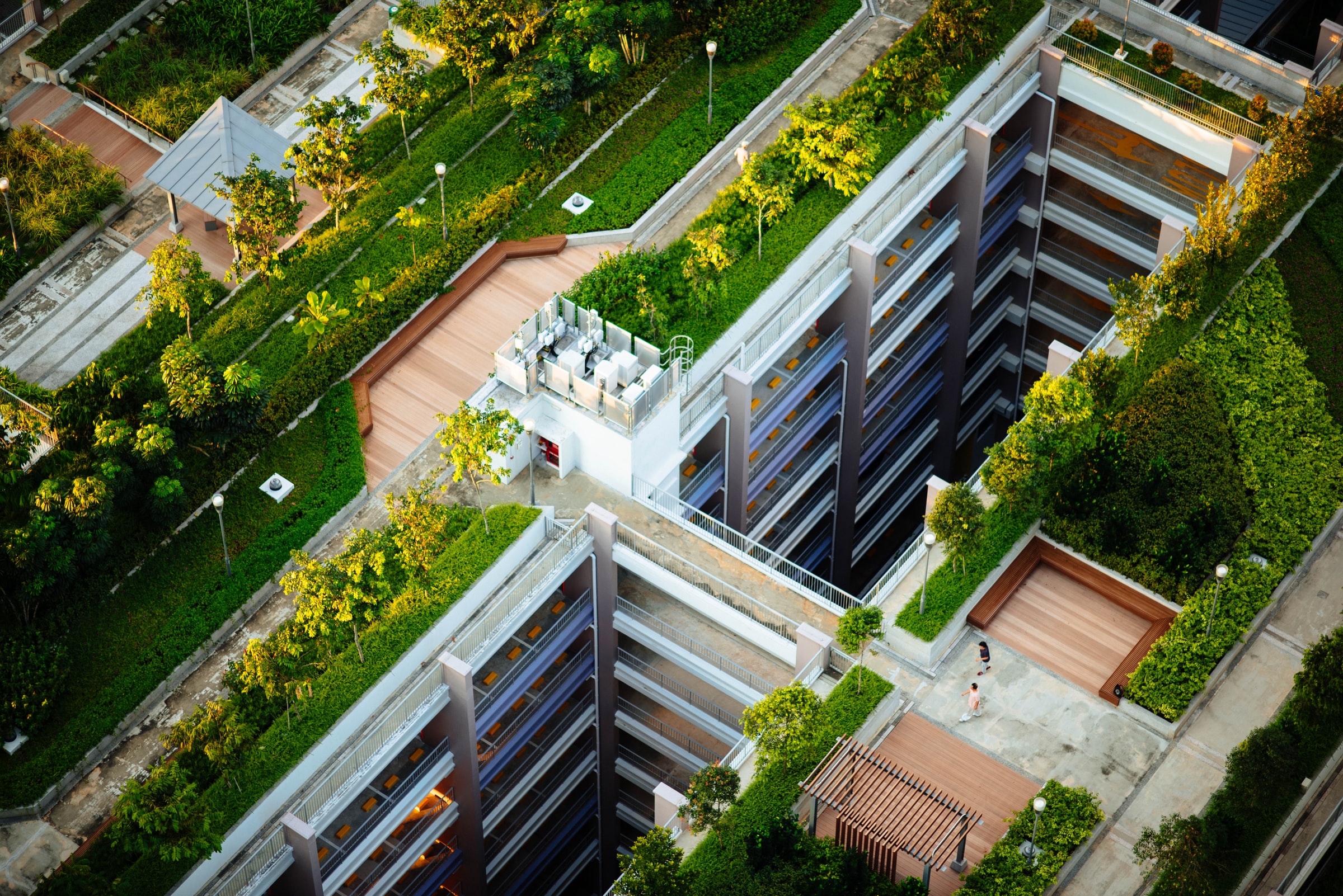 The European Green Deal has set ambitious targets to reduce EU carbon emissions by at least 55% by 2030 and to reach climate neutrality by 2050. Our homes, schools, offices, and factories are amongst the largest sources of energy consumption in Europe and 75% are not energy efficient. What can be done to accelerate the pace of renovation and who should take responsibility?

These questions come at a critical moment, as the consequences of our energy dependency grow. Climate change will have a significant effect on our livelihoods. At the same time, rising energy prices – exacerbated by Russia’s invasion of Ukraine – are driving the cost-of-living crisis.

These issues were addressed during the Friends of Europe’s online Policy Insight debate on ‘Renovating Europe’s buildings – Sharing the burden of energy efficiency and carbon savings costs’, on 24 May 2022. Chaired by Dharmendra Kanani, the event was organised as part of the European Climate Pact.

The speakers recognised that time is short to meet the targets and that massive investment is needed. “There is no debate any more on why we should do this. The urgency and the ambitions are clear,” remarked Robert Dijksterhuis, Special Envoy for Sustainable Building at the Dutch Ministry of the Interior and Kingdom Relations.

The key dilemma is how to speed up the renovation of our buildings, whilst keeping it affordable for everyone. It would be vital to create a distributive financial model, so that the burden does not fall entirely on the shoulders of citizens. Government subsidies, taxation and private sector investment all have a role to play.

Citizen engagement is also seen as key to ensure all views are heard and to encourage consumer behaviour change and buy-in. Our energy transition is a whole-of-society issue and requires a whole-of-society approach. Dharmendra referred to the recently released European Climate Pact Peer Parliament report, which concluded that the most preferred options by citizens to use energy more efficiently and sustainably in your homes are incentives for switching to renewable energy at home and cheaper energy-saving technologies for low-income households.

“It’s a financial challenge, but also an organisational challenge. It requires the active participation of end users. Citizens are key actors,” commented Katharina Habersbrunner, Board Member and Team Leader for Sustainable Energy and Climate Solutions at Women Engage for a Common Future (WECF).

A lot was said about the potential of Artificial Intelligence (AI) to enable the green transition in our buildings. “What portfolio holders need to know is an enabling technology, namely data analytics and AI, that elevates the availability and quality of data regarding building stock”, said Deniz Sahin, Business Development Manager at METABUILD.

The speakers made recommendations regarding various strategies and potential technologies to achieve progress in the coming years. It was agreed that more political will is needed in Europe. Assertive leadership at the EU level was seen as critical to help drive necessary action at the national level.

In a post-lockdown world, the fact that buildings play a central role in our lives is not a surprising statement. In their various forms – our homes, workplaces, schools, hospitals, cinemas, libraries, etc – buildings are, however, the largest energy consumer and one of the largest CO2 emitters in the EU. 75% of today’s buildings are not energy efficient, yet 85% to 95% of them will remain in use in 2050. At the same time, much of the gas imported from Russia ends up heating our homes, with 39% of European households in 2019 using a gas boiler.

The European Green Deal has identified renovating public and private buildings as an essential action, leading to revision of the Energy Efficiency and Energy Performance of Buildings directives. It is estimated that by 2030, 35mn buildings could be renovated and up to 160,000 additional green jobs created in the construction sector. The need to improve our building stock becomes even more urgent in the context of the energy security and energy prices crisis that was exacerbated by the ongoing war in Ukraine. At the same time, the European Commission’s proposal to extend carbon pricing to the building sector might raise concerns for families that rent their home or live in social housing.

Join our speakers to discuss how the EU, national and local public authorities can collaborate with the private sector and EU citizens to ensure that the energy efficiency of our buildings is swiftly improved, while not putting the burden of cost solely on the shoulders of EU citizens. The audience will include European Climate Pact Ambassadors and Peer Parliament representatives, EU and national policymakers, representatives from European, national, and international organisations, city and civil society representatives, European Young Leaders, industry and media. You can either watch the event live on this website or register to join the online platform and actively participate in the Q&A session.

Robert Dijksterhuis was appointed to his current position in 2021. In this role, created after the launch of the European Green Deal, he negotiates with European member states, the European Commission and public and private stakeholders on new policies to reduce the carbon footprint of the built environment and achieve climate neutrality by 2050. Previously, he was the manager of the spatial policy department. He began his career at the Dutch Ministry of Foreign Affairs, where he held a number of positions centred around sustainable development.

Katharina Habersbrunner leads WECF’s climate and energy programmes which include projects in Africa, Central Asia and Europe. Her professional expertise is decentralized citizen’s energy projects, local energy markets, energy efficiency and advocating for socially-sound and gender-just energy solutions on national and international level. Katharina is also board member of Bündnis Bürgerenergie BEEn, the umbrella association for citizen’s energy in Germany, advocating for an ambitious decentralized energy transition and also of Bürgerenergiegenossenschaft BENG. She holds a diploma in mathematics, a master’s degree in education and psychology and an MBA in sustainability management focusing on renewable energy.

Deniz Sahin maintains over 15 years of strategic consulting experience, building up and refining business development strategies and processes for a broad spectrum of companies, including innovative technologies in the water and environmental sectors. Sahin has been heading METABUILD’s Business Development division for over three years. His mission is to establish a strong network of partners and enable them to be part of the data-driven revolution in the real estate sector.

Anna Staszewska is an Assistant Professor at the Department of Tourism at Katowice Business University. She is a member of the Silesian Marketing Society and the expert panel on science in sustainable development. As an Ambassador of the Climate Pact, she has pledged to focus her efforts on climate education and nature restoration. In this role, she speaks to students and youth about the climate reality and the Sustainable Development Goals to spread awareness on how communities can act together for better climate. Her research interests relate to industrial tourism, management in tourism and sustainable tourism.

Organised as part of the European Climate Pact

Read more about "The Future of UK Foreign Policy after Queen Elizabeth II: Time for a Reset? – Keeping an Eye on the Geopolitical Ball"

Read more about "Is nationalism compatible with the European project?"

Read more about "Turkey’s ‘Blue Homeland’ ambitions: why Europe can’t afford to sit on the fence, but Turkey can"

Next event In Person