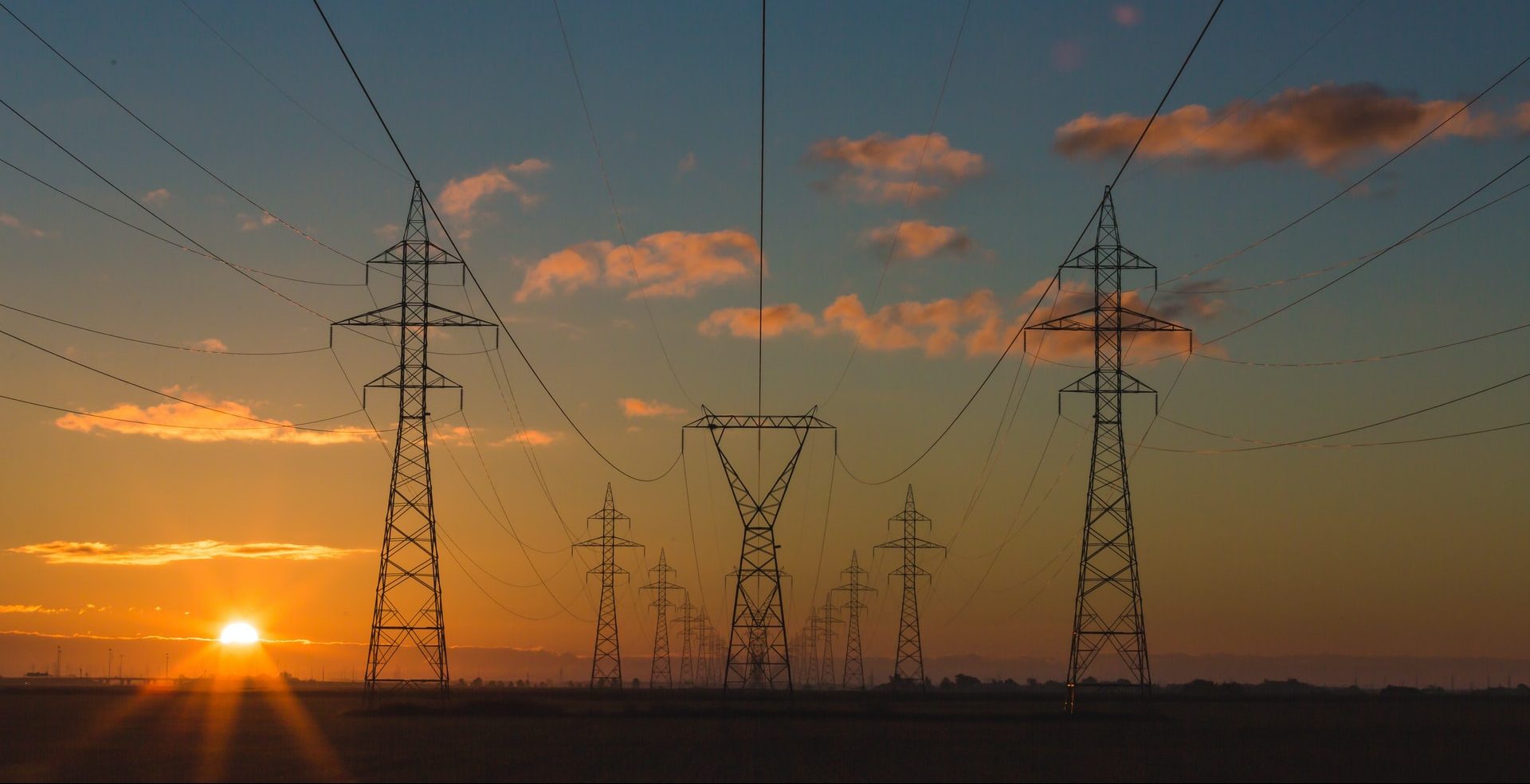 🔴WATCH LIVE: Climate and Energy Summit: Taking the pulse of the climate and energy crises

The ongoing energy crisis exacerbated by the war in Ukraine reveals flaws in our current models and shows that the EU has numerous obstacles to tackle on the path to climate neutrality by 2050. This context gives momentum to the climate emergency and creates growing urgency to take stronger climate action and build a sustainable future. This year’s edition of our Climate and Energy Summit aims to take the pulse of the climate crisis and energy transition, by focusing on how to strengthen EU’s energy sovereignty, the development of clean technologies and the role of sustainable finance in cutting down emissions.

As in previous years, our Climate and Energy Summit will attract several hundred senior participants, including policymakers, industry leaders, civil society representatives and members of the international press from Europe and beyond. The event will take place in person in Brussels, but will also be available to a wider audience via livestream.

Join the conversation and follow all the latest updates on social media with the hashtag #ClimateEnergySummit.

The EU currently imports about 40% of its gas, 27% of its oil and over 45% of its coal from Russia. This energy dependency was aggravated by the Russian invasion of Ukraine, with a steep increase in gas prices in the EU as well as in international oil prices. In response to the crisis, the European Commission published its REPowerEU initiative, aiming to make Europe independent from Russian fossil fuels before 2030. The plan is to slash by two-thirds the consumption of Russian gas by the end of 2022, by diversifying gas supplies, speeding up the roll-out of renewable gases and replacing gas in heating and power generation. In the meantime, EU citizens are encouraged to turn down their thermostats by 1°C to reduce gas demand. However, around 31 million Europeans are already living in energy poverty, unable to keep their homes adequately warm.

In this context, the European Parliament and the Council have the challenging task of finalising their positions on the ‘Fit for 55’ package – an overhaul of the EU’s entire energy policy on the path to 2050 climate neutrality. This includes the widely debated Carbon Border Adjustment Mechanism (CBAM) proposal, requiring importers of goods like steel, cement, and aluminium to buy carbon certificates. With pressing questions remaining on the mechanism’s scope of products, WTO compatibility and its cost being passed on to consumers through higher prices, a new one emerges: will CBAM remain a priority?

Head of Europe at Enel Group

Deputy Director-General for Energy at the European Commission

Clean technology has a big role to play in building up the EU’s renewable and low-carbon energy capacity, ever more so given the urgency to reduce EU’s dependency on Russian gas. Most of the emission reductions for this decade can be delivered by already existing solutions, however, reaching climate neutrality will require technologies that are not yet at scale.

While the EU is unlikely to eclipse China or the US in spending on clean technology, the bloc does have unrivalled standard-setting power by way of its regulatory framework. The EU Industrial Strategy recognises the competitive advantage of gearing industry towards climate neutrality; however, the policy does not yet have the necessary flesh on the bone. The European Battery Alliance and the Clean Hydrogen Partnership aim to help in developing these strategic industries, but the question remains whether the EU is scaling up its clean technology sectors at the necessary pace to become climate neutral by 2050.

The EU aims to intensify its efforts to mobilise private funding for the energy transition, while ensuring that such financial flows are consistent with the transition to a climate[1]neutral future. Seen as the cornerstone for financing the European Green Deal, the EU Taxonomy is meant to be the guiding star for sustainable investment. With the first delegated acts on the table, sustainable finance is moving from theory to practice. The inclusion of natural gas and nuclear as a bridge to a cleaner energy system has been fuelling a heated debate in the EU, with stakeholder opinions largely divided. This came at a time of insecurity of supply and soaring energy prices exacerbated by the ongoing war in Ukraine. Moreover, the Commission’s plans to slash by two-thirds the consumption of Russian gas by the end of 2022 is currently paving the way to nuclear.

Meanwhile, the European Green Bond Standard (EUGBS), proposed in July 2021, will use the Taxonomy as the basis to develop a gold standard for how companies and public authorities can use green bonds to raise funds to finance large-scale investments, while meeting tough sustainability requirements. While the co-legislators are yet to have their say, the European Commission has already used the framework to issue green bonds to finance the recovery fund.

Throughout his career, Jean-Pierre Clamadieu presided over some of the biggest industry players in Europe. He started his career within the French public sector at the Ministry of Industry and as technical advisor to the Minister of Labour. Later on, as member of the Rhône-Poulenc group, he held several management positions. Jean-Pierre was CEO and Chairman-CEO of the Rhodia group before becoming Vice Chairman of the Solvay Executive Committee. He then served as Chairman of the Executive Committee and CEO of Solvay. Since 2018, he has served as the Director and Chairman of the Board of Engie as well as Senior Independent Director of the AXA Board of Directors.

Before becoming Enel Group’s Head of Europe, Simone Mori served as Head of European Affairs and as Head of Europe and Mediterranean Affairs. Mori has been the Chairman of Elettricità Futura, the main association of the Italian electricity sector, and remains a member of the Governing Council. He previously served in a number of capacities within the Enel Group. As Head of Regulatory Affairs, Environment and Innovation he was responsible for regulatory issues in Italy and abroad, antitrust and environmental policies, and the carbon strategy of the company.

Before joining the Cabinet of the Executive Vice-President for the European Green Deal, Diederik Samsom was a member of the Dutch Parliament for the Labour Party (Partij van de Arbeid). He also served as the leader of the Labour Party and has been the party’s spokesperson on environmental subjects. Samsom has a long history in the field, working for Greenpeace Netherlands and as the Chief Executive Officer of Real Energy (Echte Energie), a small green energy trading company.

Building on her decades-long experience in energy policy, Mechthild Wörsdörfer is in charge of the European Commission’s work on the coordination of the just and green energy transition. Before taking up her current position, she worked as the director for sustainability, technology and outlooks at the International Energy Agency. Prior to that, Wörsdörfer worked on a wide range of energy files at the European Commission, from renewables, energy efficiency and innovation to the 2030 Energy and Climate Framework. She previously served in the cabinet of Erkki Liikanen, during his term as European Commissioner for Enterprise Policy and Information Society. 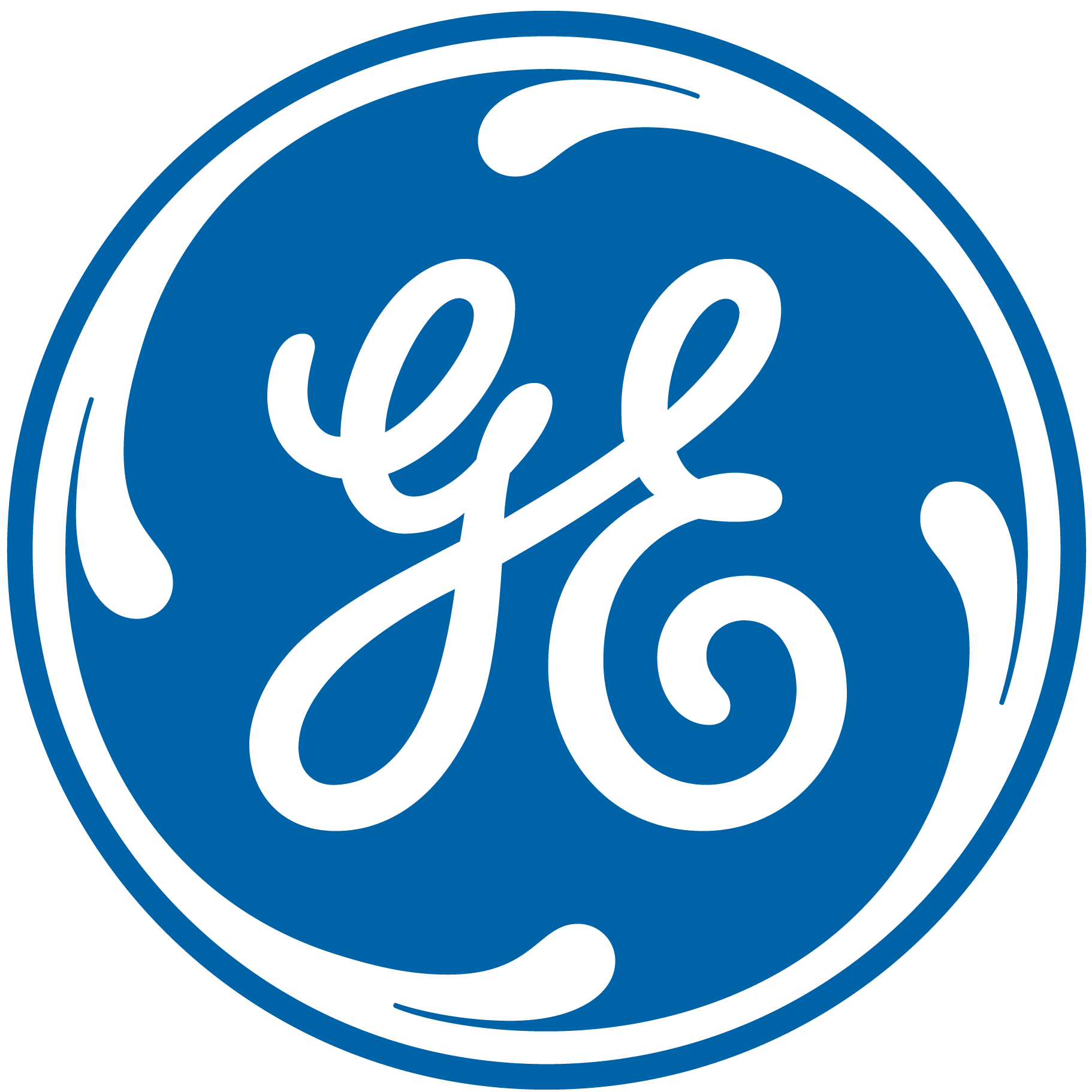