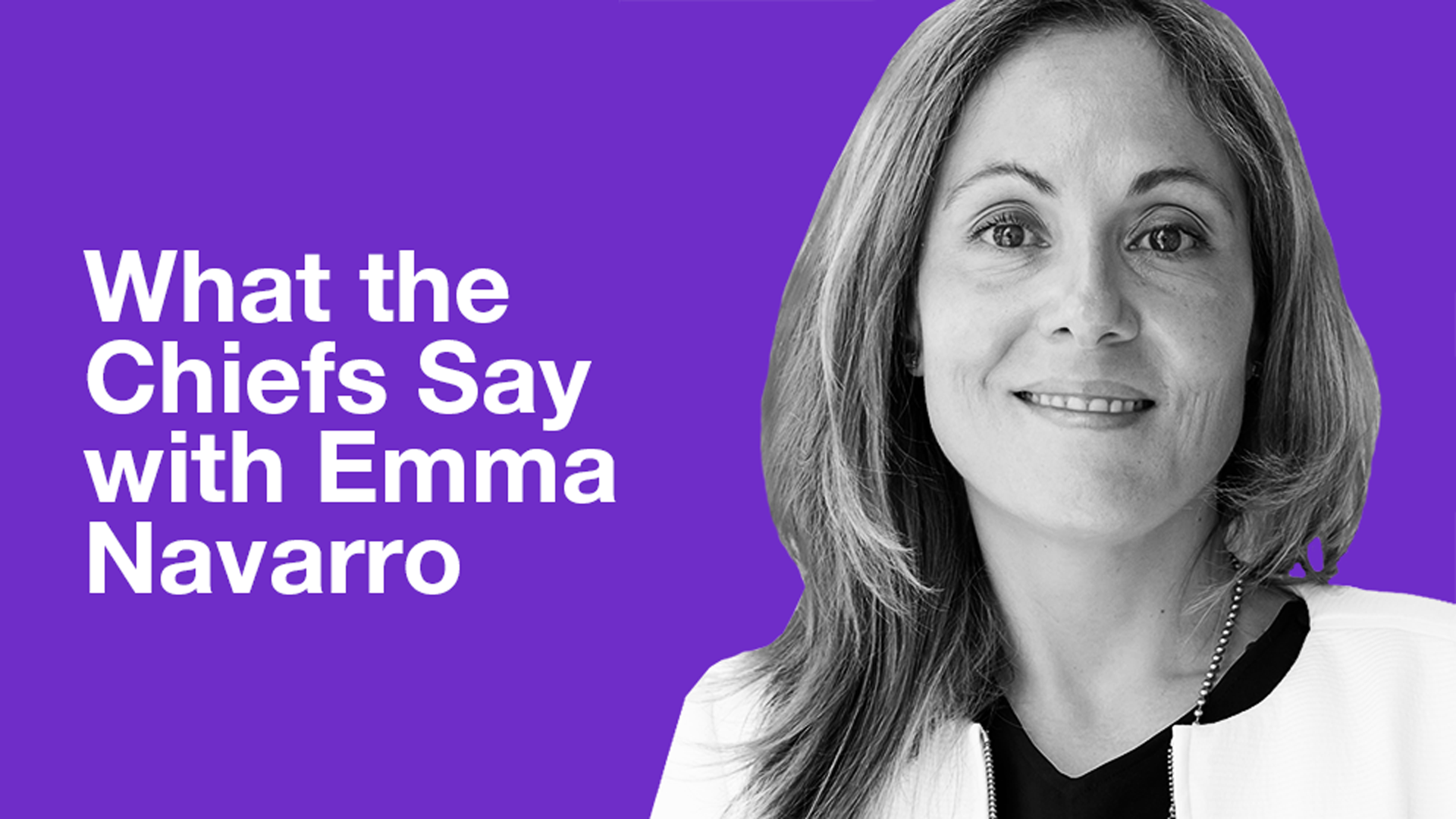 🔴WATCH — Europe's short - and long-term response to COVID-19: Will the recovery align with EU’s climate ambition?

The response of the European Investment Bank (EIB) to the current COVID-19 crisis is a “truly pan-European response” underlined Emma Navarro, Vice-President of the EIB during our online debate on the EIB’s response to the COVID-19 crisis and its impact on green investment across Europe. All member states will contribute to the planned European guarantee fund, will share the risk of it, and will finance investments through employing the EIB as Europe’s common investment instrument.

The €25 billion starting capital funded by the EU member states of this European guarantee fund is supposed to multiply to up to €200 billion and therefore serve as a “uniformed tool with which the national responses can be complemented and create a level-playing field”. The fund can become operational as soon as mid-May assuming the green light from Member States.

In addition, Navarro talked about the EIB’s €40 billion response package aimed at supporting SMEs across Europe as well as a €5.2 billion investment package for projects outside of Europe. Navarro also stressed that the EIB continues to be fully committed to its actions as Europe’s ‘climate bank’ and will ensure that long-term investment for workers, governments, and the real economy will be paired up with the digital and green priorities of the EU plan.

Europe's short - and long-term response to COVID-19: Will the recovery align with EU’s climate ambition?

This ‘What the Chiefs Say’ online series offers the opportunity to engage directly and get to the heart of a specific policy issue with a senior decisionmaker from a European institution or government.

These events are geared to be in tune with the interest of our members and are strategically linked to emerging trends within the EU sphere. It allows us to focus on the opportunities and identify the possible challenges in the European Commission’s own agenda and provides the possibility to go into greater depth and discuss the ‘nitty-gritty’ of policies affecting Europe in the next five years and beyond. Over the course of 2020 the monthly ‘What the chief says’ series will be inextricably linked with the new EU mandate.

The speaker gives a short, 10-minute introduction to the topic under discussion, after which the floor is open to any possible comments or questions which may be posed to the speaker for the remaining 50 minutes.

This series of high-level policy interactions will feed into our annual flagship, the State of Europe, to be held on 15 October 2020.

Four months into 2020 Europe is facing a global pandemic and an economic crisis which is of a different scale and magnitude to the 2008 financial crisis. If Europe is to prove its value, European solidarity should take shape by quickly using existing institutions – the European Commission, the European Investment Bank Group (EIB) and the European Stability Mechanism (ESM) – to alleviate the burden put Europe’s economy and on national healthcare systems.

The EIB has already mobilized €40 billion as an immediate support package for small and medium sized companies and is working on additional guarantees to scale up its support for European companies. This Pan-European Guarantee Fund would comprise €25 billion in guarantees from EU Member States, which could be used as leverage to mobilise €200 billion in additional financing for SMEs, mid-caps and corporates in the real economy.

Dubbed as Europe’s ‘climate bank’, the EIB’s crisis package focuses on the short-term by providing ‘coping capital’, while maintaining its focus on the longer-term delivery of the EU’s climate ambition. The purpose of EIB funds alongside those of other EU institutions, including the financial tools and mechanisms put in place will require careful coordination and consideration – will this crisis put the EIB on a different footing in the future?

Emma Navarro is responsible for the financing of the environment, climate action and the circular economy at the EIB. Starting off her career in the public sector, she is keen in modernising the European economy to make it more competitive while triggering growth and employment. Prior to joining the EU’s climate bank, Emma was General Secretary of the Treasury and Financial Policy in Spain, a Member of the Bank of Spain Governing Council and Board Member of the Spanish National Securities Market Commission as well as the president of the Instituto de Crédito Oficial (ICO). Emma also was the director of the office of the Spain Minister for Economic Affairs, Industry and Competitiveness and served as advisor at the International Monetary Fund.