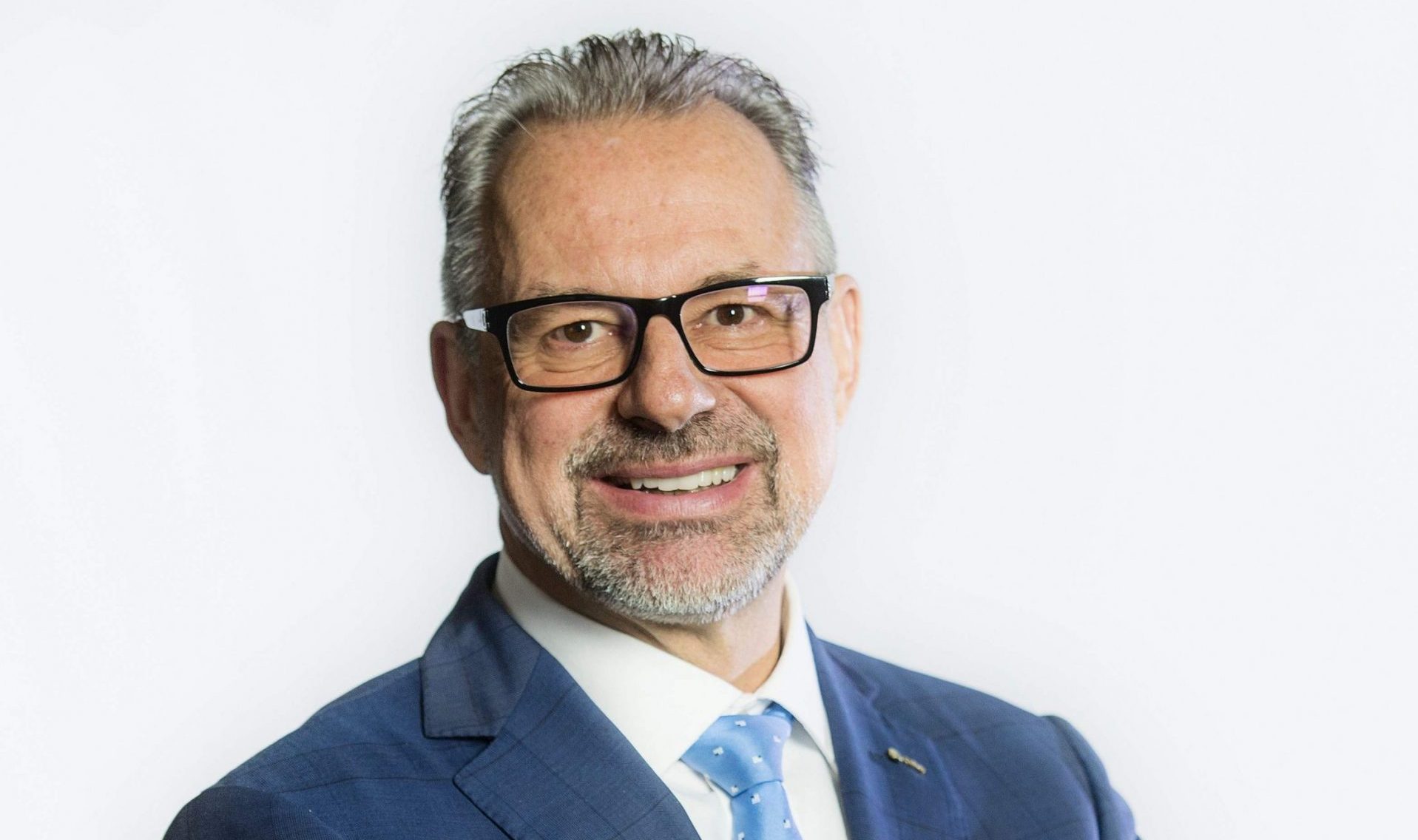 The Space race is on. In the past eight months alone the US, China and India have launched missions, highlighting the emerging competition and importance of space. Space is the frontier for our biggest challenges, including climate change, digitalisation and global peace.

But what conditions must the EU meet to turn Europe into a real space power?

Over the past two years, there has been a reshaping of European space policy, with two important decisions implemented. First, the adoption of the EU Space Regulation and the largest ever EU budget for space between 2021-2027, and second, the decision by European Space Agency (ESA) member states in November 2019 to fund the most ambitious set of mandatory and optional programmes yet. Copernicus, which has millions of users every day and is considered a gold standard by global partners, is one of those programmes.

#CriticalThinking Live is the latest expansion in our #CriticalThinking family, bringing influential voices from across a range of sectors to challenge, inspire and influence current thinking on the biggest issues facing Europe and the world.

Thirty years ago, Josef Aschbacher began his career at the European Space Agency (ESA) where he was seconded as the ESA Representative to Southeast Asia at the Asian Institute of Technology in Bangkok. Later, he joined the European Commission’s Joint Research Centre (JRC) in Ispra, Italy, where he served as scientific assistant to the Director of the Space Applications Institute. Upon his return to ESA headquarters in Paris, he was tasked with advancing Copernicus activities within ESA, going on to become head of the Copernicus Space Office, where he led all activities for Copernicus within the Agency and with external partners, in particular the European Commission. Before taking office as the ESA’s Director General, Aschbacher was entrusted with planning the ESA’s Earth Observation Programme, as well as formulating and implementing programmatic and strategic decisions across the Directorate.

Read more about "The deadline for modernising the Energy Charter Treaty: the EU Green Deal’s doomsday?"