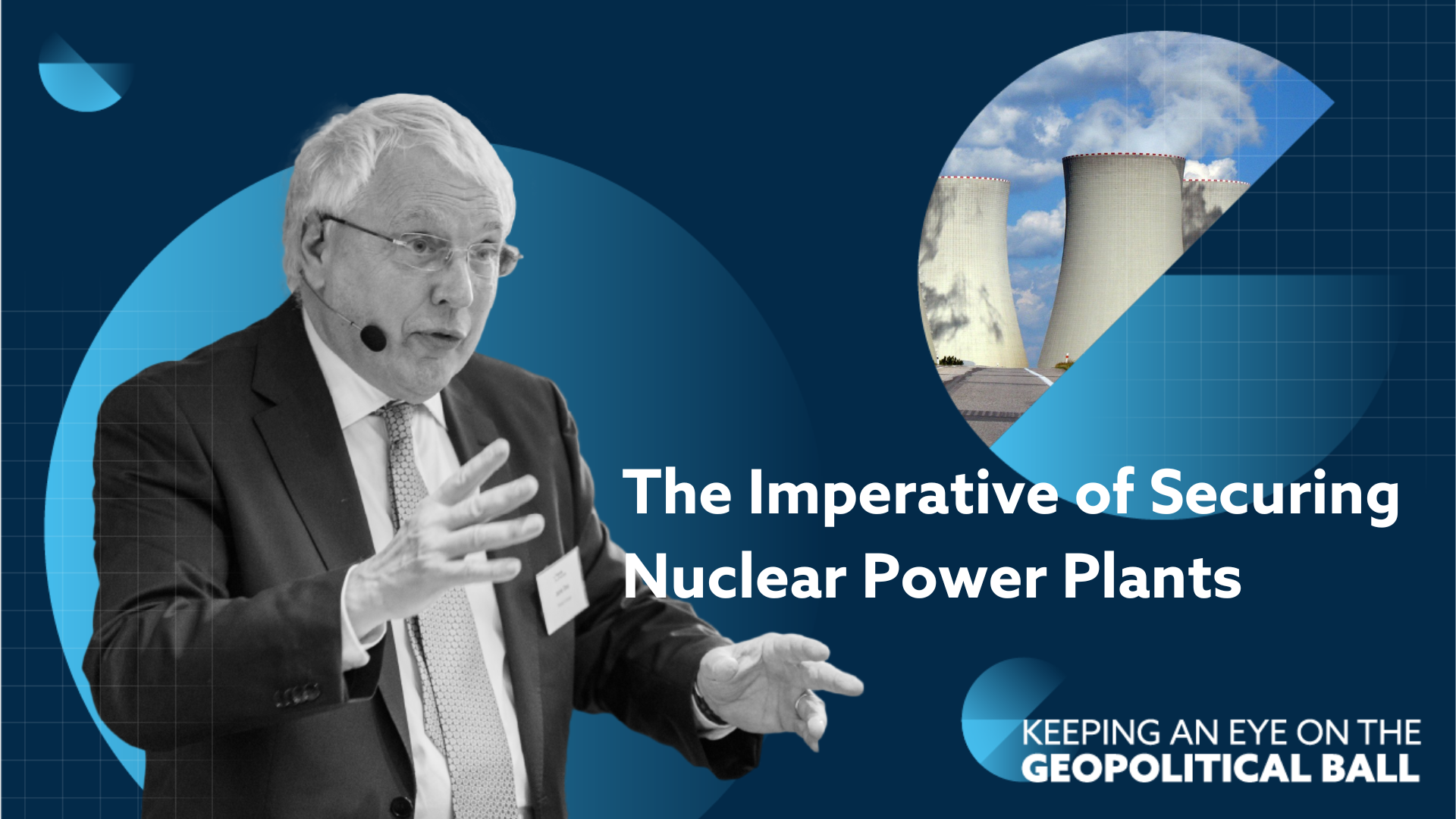 This week on Keeping an Eye on the Geopolitical Ball, Jamie Shea, Senior Fellow at Friends of Europe, discusses the requirement to secure nuclear stations in Europe on the backdrop of the concerning circumstances surrounding the Zaporizhzhia plant in Ukraine. Depicting the situation of Europe’s largest nuclear plant, subject to shelling and recently cut off from the electricity grid, Shea examines how the Russian invasion of Ukraine has simultaneously highlighted the risks contained by nuclear stations and driven many European countries – the UK, Germany and Finland among others – to consider a future in nuclear power because of rising gas and oil prizes. Shea depicts how nuclear plants indeed offer a number of advantages, such as potential energy independence, cheaper prizes and carbon neutrality (although nuclear waste is another issue). However, he contends that if such a stance from European countries can make sense in the current context, the spectre of the 1986 Chernobyl disaster and the warnings issued by the International Atomic Energy Agency about the Zaporizhzhia plant must lead to concrete measures enhancing the safety of nuclear power stations. Shea thus affirm that Europe and the world must without further ado seek to conclude an International Convention on the Safety of Nuclear Plants which would cover at least four areas: making nuclear stations demilitarized zones, granting the IAEA the authority and means to supervise and inspect whenever necessary, making countries more open about their nuclear energy programmes, and ensuring sufficient maintenance and safety measures.