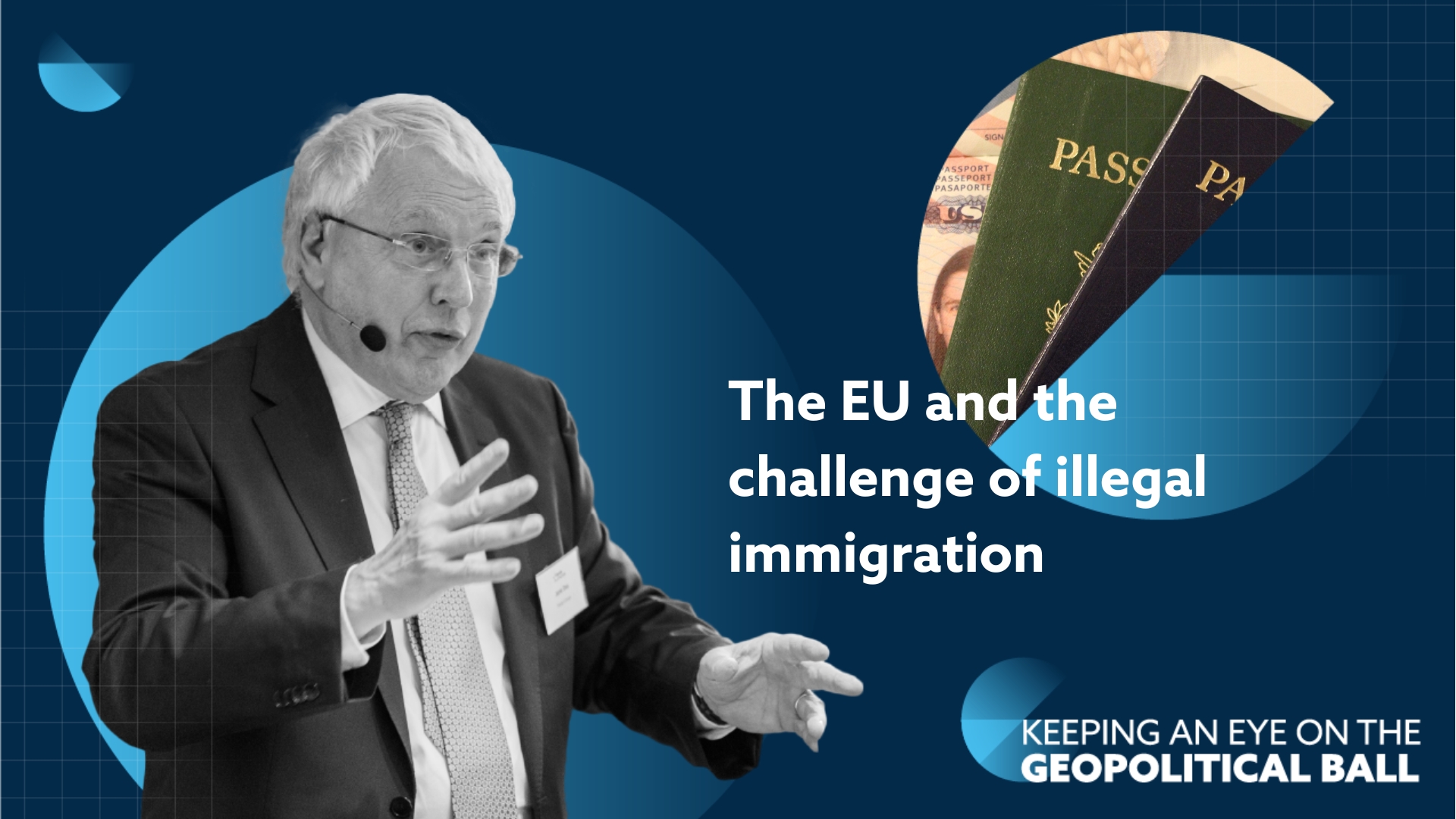 This week on Keeping an Eye on the Geopolitical Ball, Jamie Shea, Senior Fellow at Friends of Europe, focuses on the challenges for the European Union on illegal immigration, especially following the tensions between Italy and France on the Ocean Viking rescue ship, which finally landed in the French port of Toulon on November 11th. Shea reminds us of the massive 2015 immigration crisis in Europe, when Germany alone welcomed around 1 million people. As he explains, such period led to a rise of populism and a political crisis all around Europe between EU Member States. Nevertheless, Jamie Shea reacts to the current tensions between France and Italy on illegal immigration by explaining that such episode is just an example that a potential new migration crisis may happened in Europe. In this episode, Shea advances few solutions for the EU to face such challenge. The first one would be to increase the cooperation between governments and NGOs working with migrants, as the International Maritime Association recently proposed. The second solution would be to revise the Dublin Agreement to avoid few EU countries to be overwhelmed by most of the migration wave. Another solution would be to establish a strong EU policy on returns of migrants. Then, increase the help to Middle East and African countries to counter illegal immigration appears as a solution for Jamie Shea.