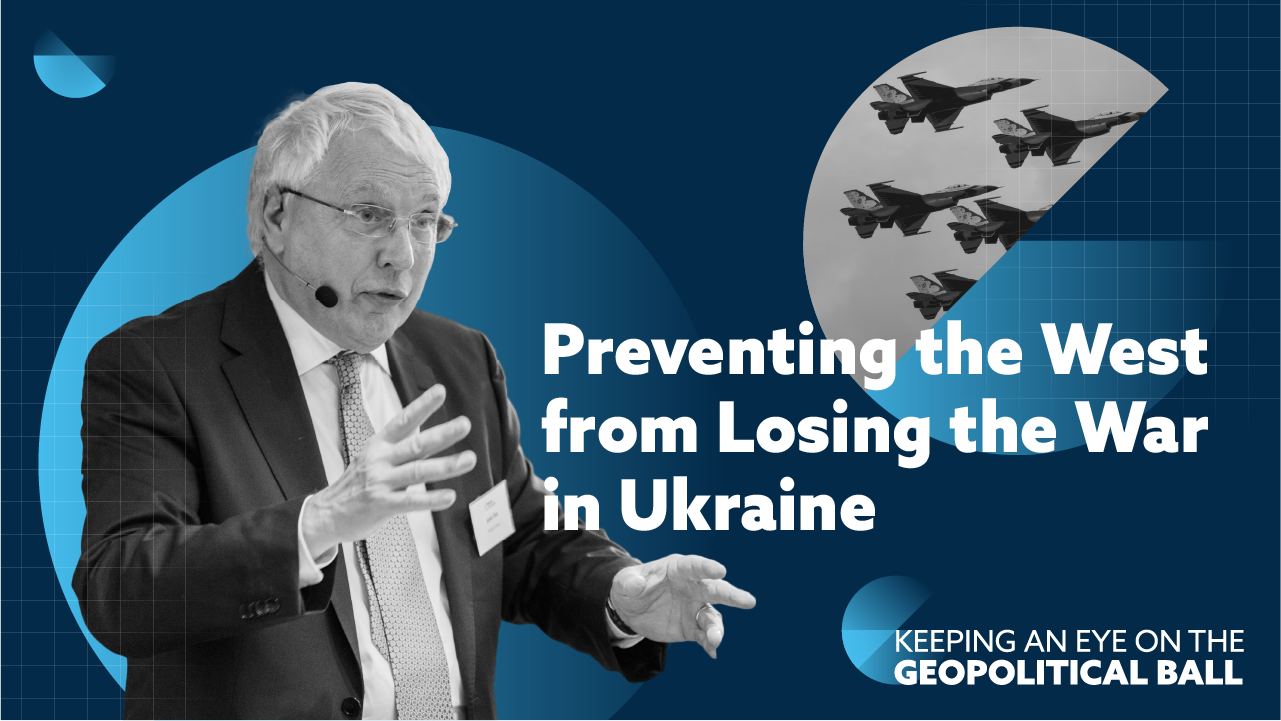 This week on Keeping an Eye on the Geopolitical Ball, Jamie Shea, Senior Fellow at Friends of Europe, examines whether Russia is really losing the war in Ukraine or if the tide recently turned against the West and Ukraine. Not only have recent events on the battlefield greatly favoured Putin’s military forces and ambitions, but the Russian economy is still standing and supporting the war in spite of Western economic sanctions. Moreover, Shea discusses several signs of war wariness on the Western side, which could threaten the European unity that has been backing Ukraine since the beginning of the conflict. In this context, Shea affirms that the West must make sure that the Ukrainian army does not collapse by increasing weapons supplies and essentially keeping up to the promise Western countries made in terms of other military and financial support. Europe should also ramp up the pressure on Russian energy supplies which effectively finance Russia’s operations. Additionally, the West should think about how the war in Ukraine could end and agree on the conditions Russia will have to fulfil to see sanctions being lifted, as well as decide which sanctions should be kept in the longer term.