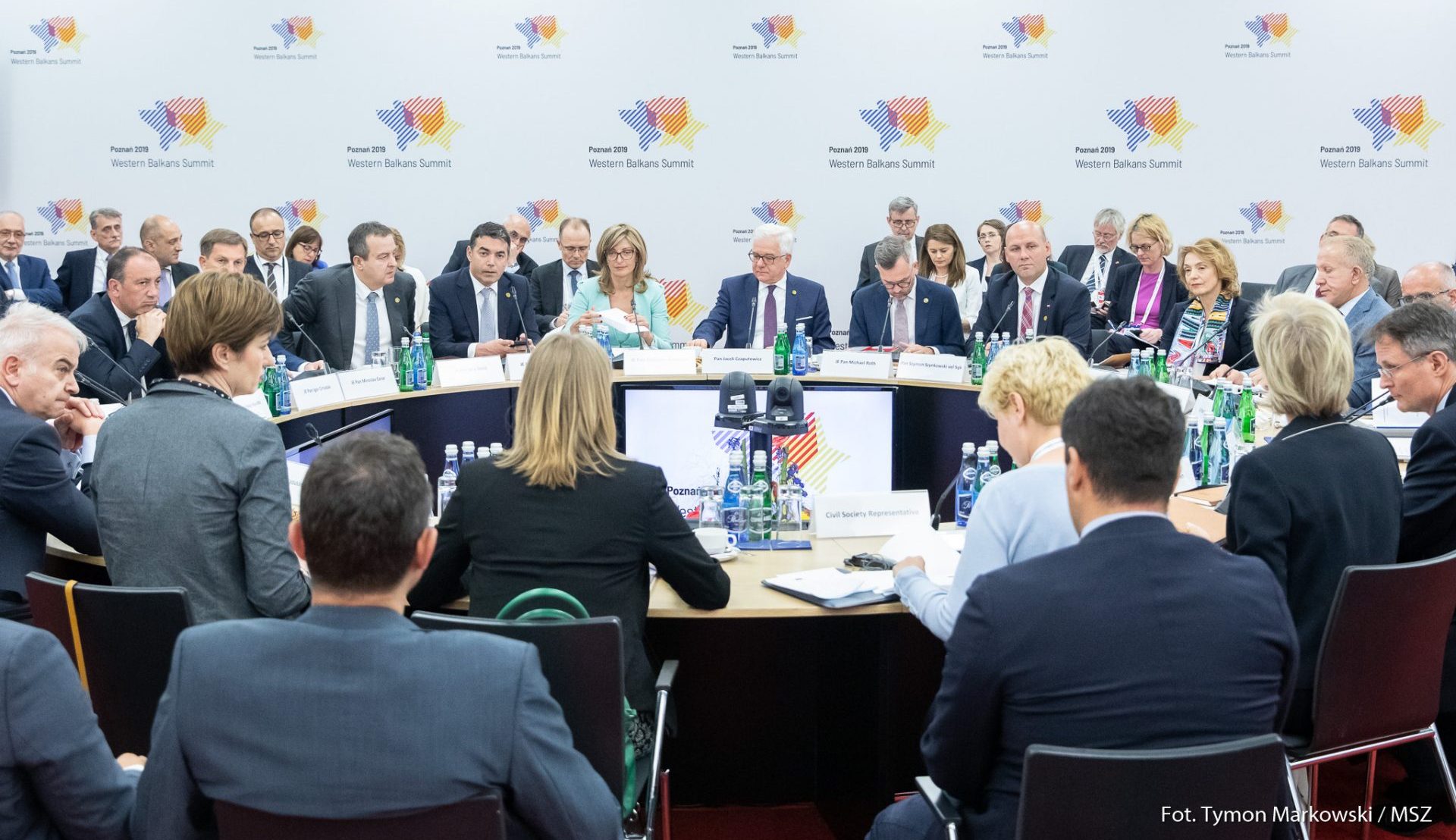 With several positive steps taken recently towards improved regional cooperation in the Western Balkans and important decisions ahead, where does this leave the region in terms of both its own stability and development and the path to integration with the EU? How can the EU help ensure that the region is able to both access the benefits of entering the bloc but also ensure that the region and its states are, in themselves, stable, resilient and able to flourish economically, asked moderator Dharmendra Kanani.

Time for a different approach?

At a “particularly historic moment” with many Western Balkan states waiting for a “signal” that they’re on the right path to joining the EU in the near future, said Dharmendra Kanani, is it time now to change tactics?

With or without EU: the benefits of regional cooperation

Why not focus on your own rules of the game, invest in your own future through greater regionalisation, so development and growth are not dependent on a rulebook that doesn’t always seem to be opened up to you? asked Dharmendra Kanani.

Future of Europe: where are young people in the conversation?

What should happen next?