The global energy market is undergoing dramatic changes, as big consumers such as the United States and China become the major producers of oil and solar power, and renewables plunge in price.

This was the message of the International Energy Agency’s (IEA) 2017 World Energy Outlook, whose Brussels launch took place at a Friends of Europe High-level Conference on 20 November. “No country is an energy island, including the US, the EU, China and Luxembourg,” said IEA Executive Director Fatih Birol. “It is very important for them to understand their energy future. Also, you cannot look at a few sources of energy and decide the future in the absence of other competing fuels. You cannot look at one single fuel.”

The IEA noted four upheavals shaping the world energy market, he said. One is the growing electrification of energy, driven in part by digitisation and products such as electric cars. In 2016, global consumer spending on electricity was close to oil products, while future growth in electricity demand is expected to be double that of overall energy.

Another is the move by China away from heavy industry towards a services economy and a cleaner energy mix. China is the largest energy consumer in the world and the biggest source of greenhouse gas emissions, but is trying to bring about a clean energy revolution. “In terms of low carbon, China is and will be the leader in solar, wind and nuclear energy,” said Birol. “Almost half of the reactors under construction are in China. Today 6 out of 10 solar panels are manufactured in China.”

Thirdly, the United States is becoming the world leader in oil and gas. “We expect in the next five years more than 80% of global oil production will come only from the US.”

Finally, clean energy technologies are spreading and falling in cost. The cost of solar energy has halved since 2014. “I don’t know any other single good whose price has halved,” said Birol. “Solar power is becoming the cheapest source of electricity generation in many countries, including China and India.” 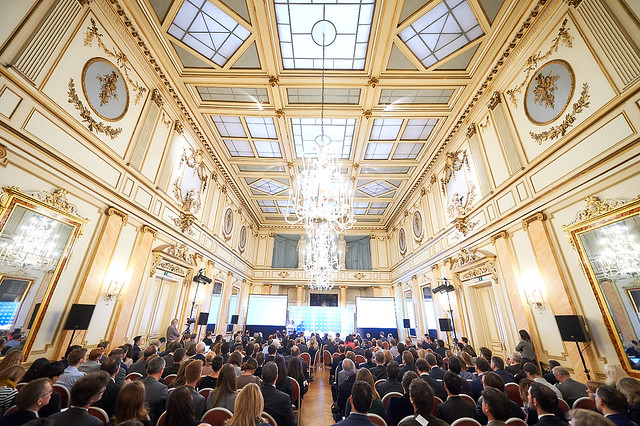 Should you not be able to view the photo gallery, please click here.

In our 2017 edition we are welcoming key speakers Fatih Birol, IEA Executive Director; Laurence Tubiana, Chief Executive Officer of the European Climate Foundation (ECF), Maroš Šefčovič, European Commission Vice President for the Energy Union; and Marco Alverà, President of GasNaturally and Chief Executive Officer of Snam; to hear their outlook for European energy markets and provide first-hand key insights on the outcomes of international climate and energy discussions held in Bonn during COP23.

The global energy scene is in a state of flux, thrown off-balance by falling costs for a range of technologies, led by wind and solar, and shale oil and gas. Understanding Europe’s role in the dynamic interplay of energy markets, technologies and policies has never been more critical. The presentation of the 2017 edition of the International Energy Agency’s flagship World Energy Outlook, regarded as the gold standard in energy analysis, shed lights on key questions for the Europe’s energy future.

Join IEA Executive Director Dr Fatih Birol and key European leaders to hear how the outlook for European energy markets is set to evolve under pressure from two leading players: the United States, which is currently leading the shale and gas revolution, and China, the newly-established pioneer in low carbon resources, efficiency and innovation.

How can Europe’s economic and policy choices shape not just its national prospects but global outcomes?
How can the EU strengthen its position on the international scene? Can China and the United States influence Europe’s energy strategy?
What are the opportunities and uncertainties for gas in Europe in the transition to a cleaner energy system?
What is the role of gas in tackling local pollution and what are the risks of methane emissions?
Taking into account energy demand and supply projections through 2040 under different scenarios, what will be the consequences for energy security, economic prosperity, efficiency, investment, air quality and climate change?

President of GasNaturally and CEO at Snam Spa

CEO at the European Climate Foundation

Marco Alverà has been appointed as the first President of GasNaturally, the partnership representing the European gas industry. He is Chief Executive Officer of Snam since April 2016. Previously he was Chief Operating Officer from January to April 2016.  Since April 2016 he is also Chairman of the Board of Snam Rete Gas, a Snam’s subsidiary company that operates in natural gas transportation and dispatching. With a degree in Philosophy and Economics from the London School of Economics, Marco Alverà began his career in London working in Private Equity and M&A. In 2000 he founded Netesi, Italy’s first broadband ADSL company.

Laurence Tubiana is CEO of the European Climate Foundation (ECF), in addition to her roles as Chair of the Board of Governors at the French Development Agency (AFD) and Professor at Sciences Po, Paris. Prior to joining the ECF, Laurence was France’s Climate Change Ambassador and Special Representative for COP21, and was therefore a key architect of the landmark Paris Agreement. Following COP21, she was appointed High Level Champion for Climate Action by the UN. Aside from founding and directing several organisations in the field of food security and sustainable development, Laurence served as Senior Advisor for the Environment to the French Prime Minister, Lionel Jospin. In 2013, she chaired the French National Debate on the Energy Transition. In 2018, President Macron appointed her to France’s High Council on Climate Change. 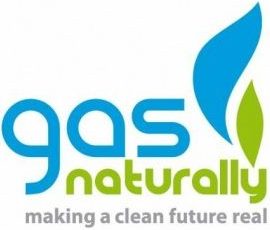