Cooperation between the EU and China – which ranges from trade to climate change –  is a strategic necessity for both sides and for global peace and prosperity even if there are differences on some questions, participants told a Friends of Europe Policymakers’ Lunch.

The participants, who made their contributions under the Chatham House Rule, discussed recent events in bilateral relations, including the July China-EU summit in Beijing and the China strategy paper released by the European Union in June. Unusually, no joint statement was issued after the summit, mainly due to economic disagreements. But that highlighted how far the relationship has evolved in recent years, said Gunnar Wiegand, Managing Director Asia and Pacific at the European External Action Service (EEAS), agreeing to speak on-the-record. “If you are in a mature relationship you do not celebrate all the time,” he said. “We want to identify a positive agenda that does not hide the fact that we have certain differences and that we need to manage these differences.”

Despite a traditional emphasis on trade, relations between the EU and China have broadened to include topics as various as cybersecurity, law enforcement and global warming. “The summit achieved very constructive and positive results”, said Zhang Lirong, Minister and Deputy Head of Mission of China to the EU. “It was held at a time when there are many challenges in the world, and the summit’s main message was positive and forward-looking.”

The wide-ranging areas of engagement and the longevity of the EU-China relationship mean it can withstand bumps in the road, said Shada Islam, Director of Europe & Geopolitics at Friends of Europe. “There is more resilience in the relationship than ever before.” 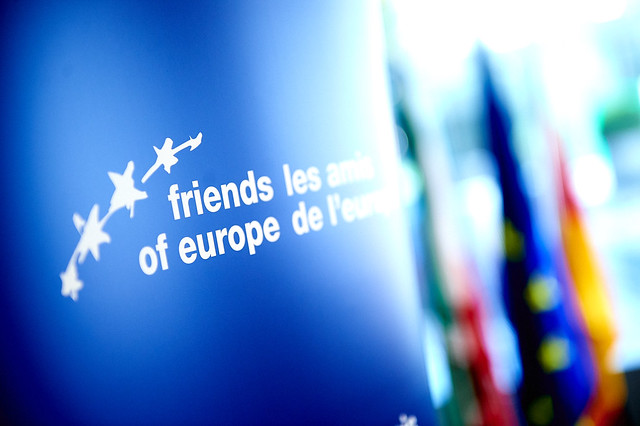 Following the EU-China Summit on 12-13 July and our own EU-China Forum on 18 July, Friends of Europe is holding a “Policymakers’ lunch” that will bring together a select group of 30 senior policymakers and experts to discuss the future of the EU-China strategic partnership.