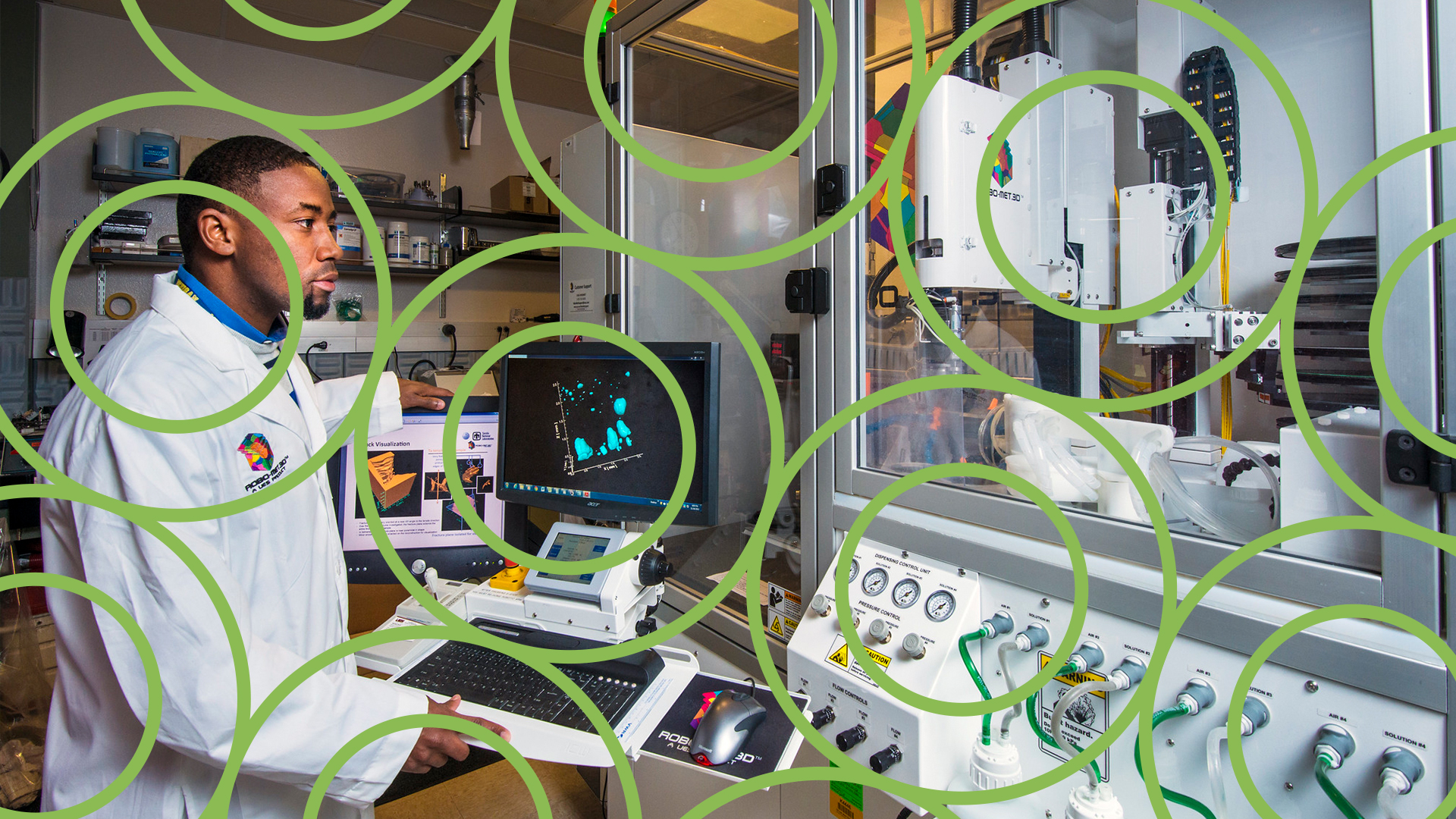 With the adoption of the 2030 Agenda for Sustainable Development, the role of science, technology and innovation is unprecedentedly and explicitly recognised as a vital driver of sustainability. The EU and the African Union equally recognise that a sustainable transition to knowledge-based economies needs to rely on science, research and innovation as cornerstones of their strategies.

In light of this, Friends of Europe is delighted to support, the EU and the African Union in the launch of the African Research Initiative for Scientific Excellence (ARISE) Pilot Programme, a novel pan-African instrument to support scientific excellence with a European support of €25 million from the EU’s Development Cooperation Instrument. The pilot programme aims to enhance the conditions in which African knowledge is created and disseminated, and to make the African research ecosystem less vulnerable to brain drain.

As some 375 million young people are expected to reach working age in Africa within the next 15 years, investing in people, in particular in youth, is one of the cornerstones of the Africa-Europe partnership.

Over the last three decades, the global research landscape has undergone important changes. Global Research and Development (R&D) expenditure has continued to rise; Africa has increased its gross expenditure on R&D as a proportion of GDP to about 0.5%, and has thus started closing the gap to the African Union’s target of 1%. An increasing number of African countries have emerged amongst the top research performers; African scientists have multiplied their scientific production, they are more mobile and better interconnected with international research networks.

Yet, there are still less than 100 researchers per million people in the continent, which is over ten times less than the global average. African countries continue to lose some of their best research talents to other sectors and to research centres abroad. African research institutions and universities lack a critical mass of role models for the upcoming generation of African researchers, as well as the enabling and secure environment to support career development and retain talents.

There is clear need to specifically support a new generation of African researchers, who wish to work on the cutting edge of science, within the African continent, and lead the global research efforts to solve pressing societal challenges. The ARISE Pilot Programme will support African research institutions and universities in building a critical mass of role models for African researchers. It will also enable and secure career development and will contribute to retain talents.

Director Strategy and Partnerships at African Academy of Sciences

Having previously served as the commissioner for digital economy and society, Mariya currently serves as the European Commissioner for Innovation, Research, Culture, Education and Youth Digital Economy and Society. Mariya is a former member of the European Parliament, in which role she was active as both the head of the Bulgarian European People’s Party (EPP) delegation and vice-president of the EPP party. She was also involved in a wide range of parliamentary committees, having served as the EPP Group coordinator for the Committee on Women’s Rights and Gender Equality (FEMM), and as a member of the committees on agriculture and rural development (AGRI); civil liberties, justice and home affairs (LIBE); petitions (PETI); and the special committee on organised crime, corruption and money laundering (CRIM). The recipient of several international awards, she is passionate about initiatives related to young people and has established six European information centres in Bulgaria. 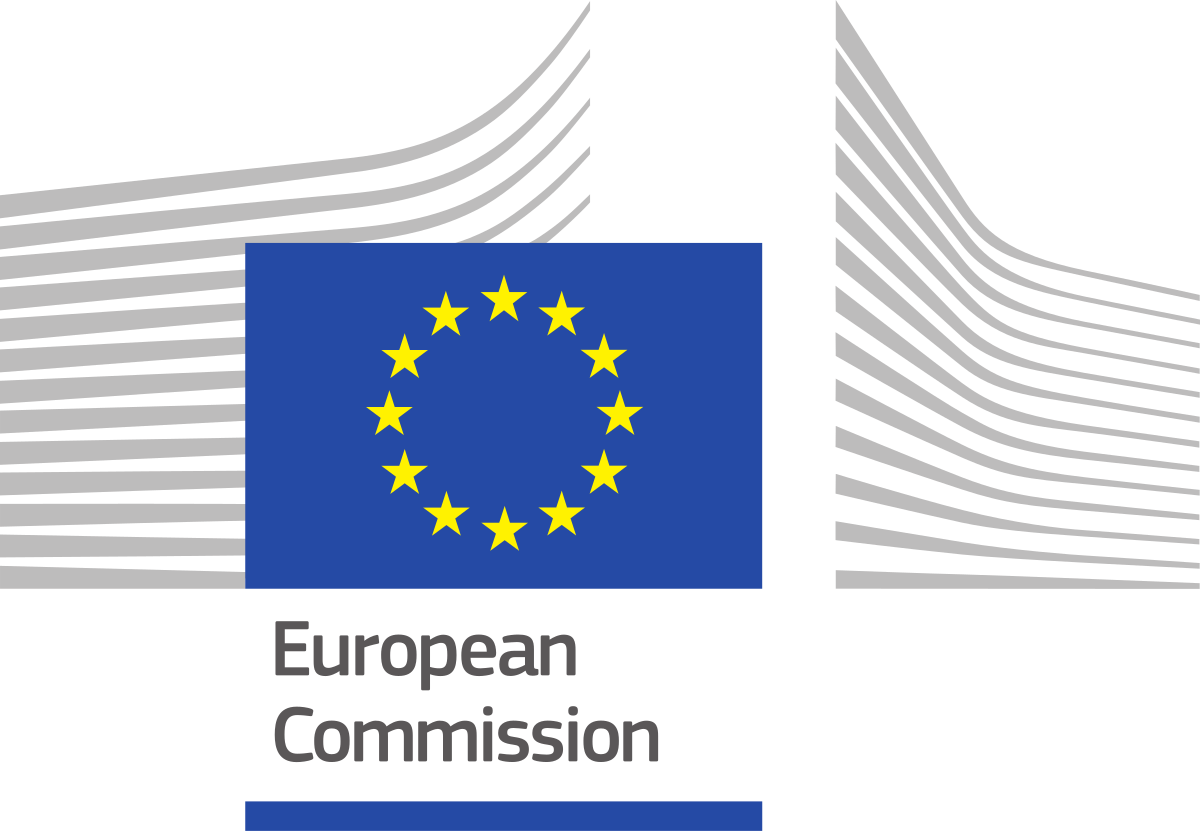