A report published on 26 January offers a way out of the crisis between Russia and the West over Ukraine’s future as long as all sides are willing to settle for less than their maximum demands.

In “Murky waters: the Black Sea and European security”, Paul Taylor, Senior Fellow at Friends of Europe, outlines a series of steps that Ukraine, Georgia, Russia, NATO, the European Union and the United States should take to reduce tension, build confidence and seek areas for cooperation, while setting aside the most contested issue of NATO membership.

Taylor noted that NATO has to strike a delicate balance between offering support to Ukraine, without raising illusions. He stressed that Russia must not be given a pretext to invade. “What the West has done right is making the consequences clear for Russia, should it choose military action,” he said.

He stressed the need for an “off-ramp” from confrontation involving diplomacy, negotiations, confidence-building measures, communications channels, dialogue on the deployment of nuclear and non-nuclear missiles, and the transparency of exercises.

Alina Frolova, Deputy Chairman of the Centre for Defence Strategies in Ukraine, made clear that she did not agree with most of Taylor’s report. “The only thing I can agree with is that the EU has not been concentrating on Black Sea issues,” she said.

She argued that NATO membership was critical. “The absence of the ability of Ukraine to go to NATO will provoke aggressive reactions from Russia and China, not just towards Ukraine but also to other countries,” she said.

Igor Yurgens, Chairman of the Management Board of the Institute for Contemporary Development, emphasised that the nations around the Black Sea have a common vision of a democratic and flourishing region. However, as far as Russia was concerned, whilst the area was fairly stable politically, it was always a “hotspot” for the military.

Viola von Cramon-Taubadel, MEP and Vice-Chair of the European Parliament’s Delegation to the EU-Ukraine Parliamentary Association Committee, said she was “concerned by Vladimir Putin’s attempts to undermine European and international order. That cannot be accepted. Putin can create at any time a pretext for an invasion [of Ukraine].”

“If we let Russia occupy more territory than now, we would determine the future of the people in these independent countries who don’t want to live in an autocratic regime,” von Cramon-Taubadel said.

“Let’s first de-escalate the crisis we have now,” Yurgens said. “There still seems to be some time and scope for diplomacy,” added Jamie Shea, Senior Fellow at Friends of Europe. “Russia wants military restraint from NATO and vice versa, and that can be a possible way out.”

Concluding the event, Taylor said, “NATO is actually more united than he expected, and there is still determination in Washington to focus on European security issues.”

He reminded participants that to join NATO, the country in question must contribute to the alliance’s security, and all allies must agree unanimously to issue an invitation. He ended by saying he was not sure that this criterion was met now by either Georgia or Ukraine, nor under what circumstances it could be. 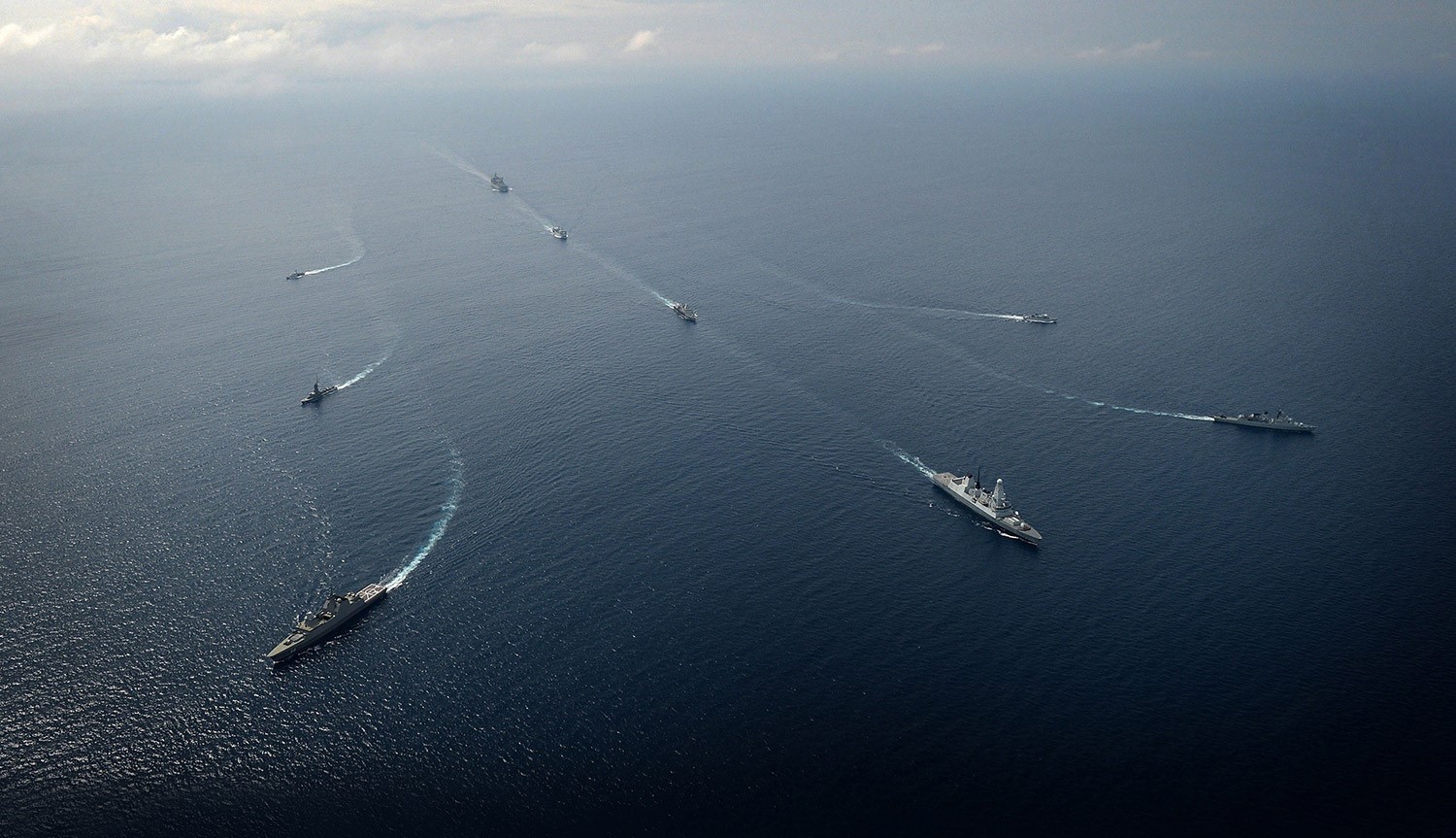 The Black Sea and European security

The Black Sea has become one of the most bitterly contested strategic zones around Europe since the end of the Cold War. It is the theatre not only of so-called “frozen conflicts” – in breakaway areas of Moldova and Georgia supported by Russian troops – but also of live conflicts over Crimea and Donbas, where since 2014 Russian forces and proxies have seized and occupied territory internationally recognised as part of Ukraine.

Approaching the issue as a zero-sum game in which “freedom” must prevail over “authoritarianism” – the historically dominant perspective in Washington and much of Eastern Europe – carries a serious risk of further armed conflict in the Black Sea region, with the potential for a major war, which would be in neither Russian nor Western interests. There must be a better way.

Based on interviews with about 40 policymakers, military commanders, energy executives, strategic experts, and civil society representatives in Black Sea states, NATO, the EU and the United States, Friends of Europe’s latest report explores alternatives to escalating east-west tension in the region. These alternative approaches consider a different security framework, reciprocal confidence-building measures, or de facto dialogue and understanding between global players to defuse the contest. The launch event will serve as a platform for key stakeholders and senior experts to debate and react to the report’s conclusions and recommendations, placing the spotlight on the key challenges highlighted in the study.

This event takes place with the support of the Russian International Affairs Council.

Deputy Chairman of the Centre for Defence Strategies

Chairman of the Management Board of the Institute for Contemporary Development

Alina Frolova is a strategic communications expert and civic activist, with over 20 years of experience in the creation and development of communication projects for both public agencies and Ukrainian multinational companies. She currently leads the Centre for Defence Strategies in their effort to protect Ukraine from military and hybrid threats. Frolova is also the Founder of StratcomUA, an NGO established with the goal of supporting the government of Ukraine’s capacity-building in the field of strategic communications. Formerly, she served as the Ukrainian deputy minister of defence and as an advisor to the Ministries of Defence and of Information Policy.

Viola von Cramon-Taubadel is a Member of the European Parliament for the Group of the Greens/European Free Alliance, who currently serves on the Committee on Foreign Affairs and the Special Committee on Foreign Interference in all Democratic Processes in the European Union, including Disinformation. Additionally, Cramon-Taubadel is the First Vice-Chair of the EP’s Delegation to the EU-Ukraine Parliamentary Association Committee, as well as a Member of the EU Delegation to Serbia and the Euronest Parliamentary Assembly. Prior to her EP mandate, she represented Lower Saxony in the German federal parliament, where she was the spokesperson for EU foreign relations and sports policy.

Igor Yurgens has extensive experience within the trade union movement of the USSR and the Russian Federation. He currently sits on the management board of the Institute for Contemporary Development, a Moscow-based think tank dedicated to a modern Russia, as well as the Russian Union of Industrialists and Entrepreneurs. Additionally, Yurgens serves as President of the All-Russian Insurance Association and of the Russian Association of Motor Insurers. He is also a member of the Russian Council on International Affairs, the Council of the International Institute for Strategic Studies (IISS) and the Advisory Board of the Centre for European Reform (CER). The Honorary Consul General of Monaco in Moscow, Yurgens also teaches at the Moscow State Institute of International Relations and has previously worked at the UNESCO Directorate for External Relations and Cooperation.