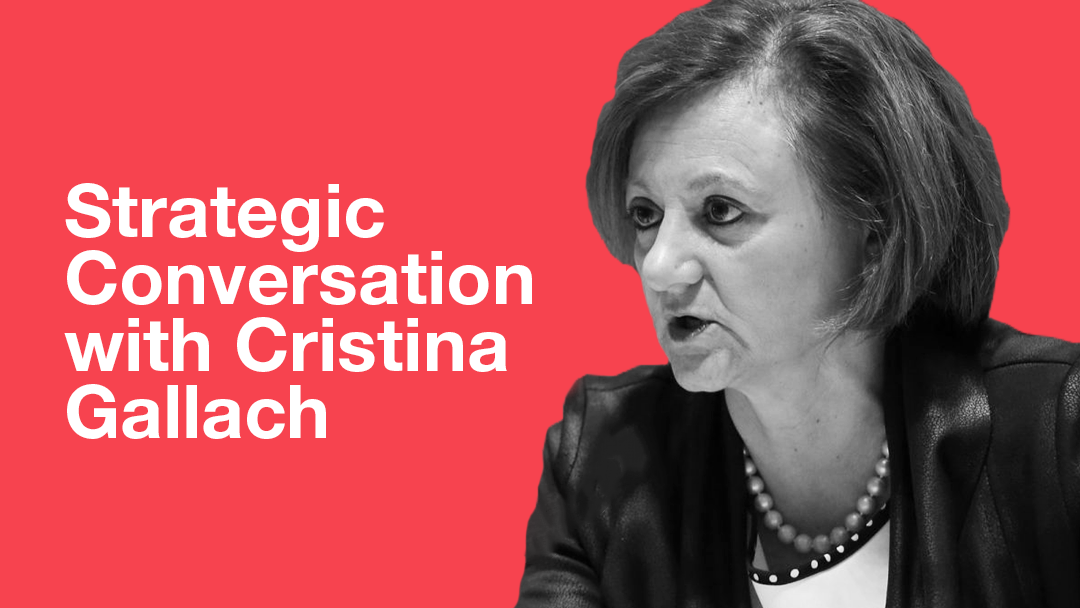 Strategic conversation with Cristina Gallach, Spanish Secretary of State for Foreign Affairs, Ibero-America and the Caribbean

As one of the countries hardest hit by the COVID-19 pandemic, Spain’s response to the crisis is important both for Europe’s post-pandemic future and could also prove to be the making, or breaking, of important multilateralism. Spain has called upon Europe to provide a recovery fund to the tune of €1.5tn, in order to offset the economic impact of the virus without favouring countries with larger economies and fewer COVID-19 cases. Spain is a member of the Alliance of Multilateralism launched last year. In fact, the Spanish approach to multilateral cooperation includes commitments to work with the UN and the WHO, and pay special attention to women and girls in recovery efforts. The Spanish government has also worked closely with governments in Ibero-America, sharing technological solutions, best practices, and showing solidarity with partner nations.

Prior to her appointment as state secretary, Cristina Gallach was the high commissioner of the Government of Spain for the 2030 Agenda. She previously headed the Equal Opportunities Office of the Council of the European Union in Brussels and has held several positions at the UN, including under-secretary-general, special advisor to the Secretary-General, head of the Department for Public Information and under-secretary general for communications and public information. Gallach has also previously served as head of public relations and spokesperson for the Council of the European Union. 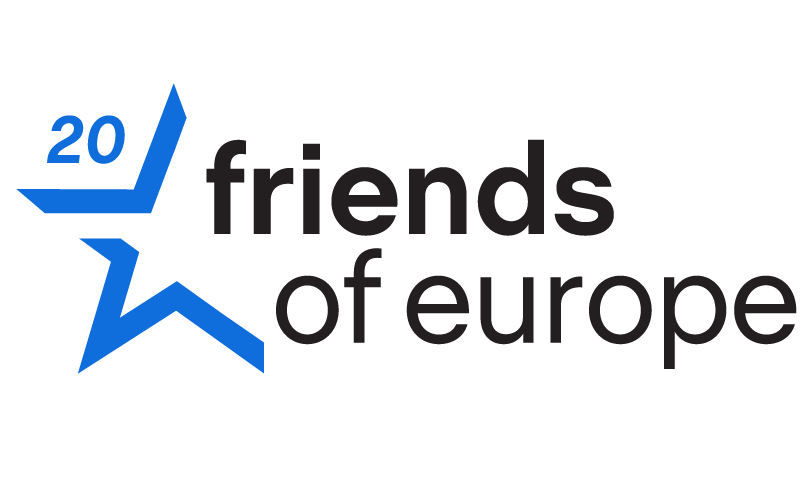