During a debate entitled ‘Revising the vows: post-pandemic multilateralism’, hosted by Friends of Europe on 24 February, speakers agreed that there is no other alternative to the multilateral system.

“I still think multilateralism works, and if it doesn’t, we need to make it work,” said Christina Kokkinakis, Director for Values and Multilateral Relations and Deputy Managing Director Global at the European External Action Service (EEAS).

Taking place on the very day when Russia invaded Ukraine, she said the word for her which sums up the current situation is “hopelessness”.

“The international community could not prevent a crisis, and we were not able to prevent the point of no return,” she lamented, adding that this played into the narrative of failure at the multilateral level.

She said she envisaged possible violations of international law because there is now a state of war.

“The EU cannot do multilateralism alone; you need two to tango,” she emphasised. “We can only promote human rights and multilateralism together with others, such as the African Union and the Arab League.”

“A number of people were blaming the UN Security Council for being useless and toothless,” said Mohamed Zeeshan, Editor-in-Chief of Freedom Gazette, “but this is the fault of the member states. If they can’t come to a consensus, they can’t act. That’s the nature of multilateralism.”

He went on to describe how there is a debate today over global norms and laws, as well as a battle for values in international politics, which could undermine the future of multilateralism and the effectiveness of institutions.

He described this as being a “multi-polar era” in which Russia and China are “reinstating the order of anarchy, or ‘might is right’”.

With the West now not the force it used to be, and even India beginning to “take a backseat” when it comes to multilateralism, the need to “build a global consensus has become more pressing”, he concluded.

“What drives the failure of multilateralism is not recognising the interests that drive multilateralism,” stated Rosebell Kagumire, pan-African feminist writer and media specialist. She said how “competing empires” are often present in countries in Africa and that this brings to mind colonialism.

“Young people wonder: what’s the purpose of an election if a candidate is being backed by different interests?” she said. “It doesn’t matter if it’s from the United States or China. At the end of the day, does it serve our aspiration to be self-determining? That’s what matters.”

“Multilateralism is a classic interest-driven activity wrapped in a democratic cloak,” said Colonel Michael Ryan, former deputy assistant secretary of defence for European and NATO policy at the United States Department of Defense.

“We have multilateral approaches when our own elements of power are insufficient,” he explained, adding that the US prefers to work through multilateral organisations because it is in their interests, but that this is not true for everyone. The problem comes when heads of state and government are influenced by domestic concerns.

Colonel Ryan criticised the “failure of imagination and suspension of belief” within multilateral organisations and said they should become more forward-looking and future-proofed.

“If we don’t achieve our collective interests, our national interests will be forfeit,” he said and advocated for strengthening the core of free and market-oriented nations across the world. 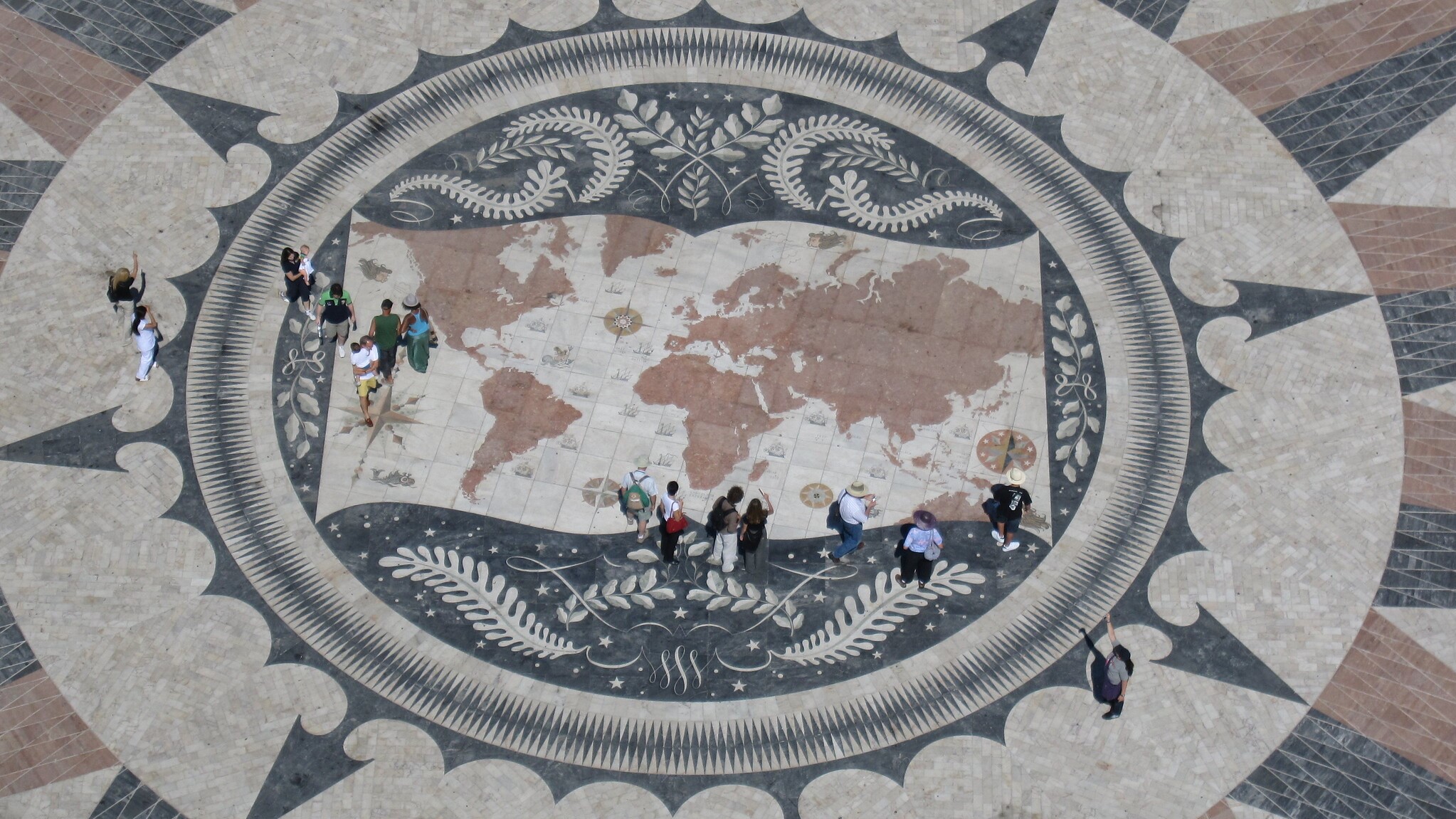 Global challenges require global solutions, not least at a time when the effects of the COVID-19 pandemic have exposed national vulnerabilities worldwide and have evidenced a dire need for cooperation at a global scale. These challenges, moreover, require collaboration informed by a multilateral structure of support and consensus.

The prospects of a post-pandemic world manifest themselves differently across the globe. While the European Union and parts of the global north speed-up and consolidate their recoveries, delivering additional vaccine doses to their populations, curtailed access to vaccines has left the African continent at the bottom of all vaccination ranks – posing a threat to its development and to the functioning of its democracies.

An ever-growing tech-savvy Chinese economy is steadily overtaking the United States as global economic leader, while Russia seeks to expand its sphere of influence throughout the former Soviet space. For its part, India is predicted to become the most populated country in the world, right at a time when European states are starting to ache from serious population decline. Other vectors, such as the cross-cutting green and digital transitions, are likewise set to underpin the future of geopolitics and multilateralism. In light of these prospective economic, social and political realignments, what will be the new purpose of foreign policy and diplomacy?

Rosebell Kagumire is a pan-African feminist writer, speaker, blogger and activist. She is the Curator and Editor of African Feminism, a pan-African platform for feminist writers. Working at the intersection of media, gender and development, Kagumire’s expertise is in human rights and peace and conflict issues. She is the Co-Editor of the book, “Challenging Patriarchy: The Role of Patriarchy in the Roll-Back of Democracy”, and her writing has appeared in international media, including The Guardian, Al Jazeera and Quartz. Named among the 100 most influential women in Africa by Avance Media, Kagumire is also the recipient of the Afractivistes network’s Anna Guèye award for her contribution to digital democracy, justice and equality throughout the African continent.

Christina Kokkinakis has over 25 years of experience in foreign policy and multilateral diplomacy. Prior to her current appointment at EEAS, she served as the permanent representative of Austria to the Political and Security Committee (PSC) of the Council of the European Union. Kokkinakis is the former head of the EEAS political section – human rights at the EU Delegation to the United Nations in Geneva and has previously held a number of positions at the Austrian Ministry of Foreign Affairs, including as director for the Common Foreign and Security Policy (CFSP) and for COREPER I. Kokkinakis is a recipient of the Greek Order of the Phoenix.

Colonel Michael Ryan previously served as the deputy assistant secretary of defence for European and NATO policy at the Pentagon, following a distinguished career in the US Air Force and Senior Executive Service. His extensive background in world affairs includes previous service at the United States Mission to the European Union, European Command Headquarters (USEUCOM) and Office of the Secretary of Defense, as well as NATO headquarters. A former fellow specialising in national defence at the US Congress, he has also lectured extensively throughout Europe and the US. Ryan began his career as a fighter pilot flying an A-10 in Europe during the Cold War.

Mohamed Zeeshan is a foreign affairs columnist and the Editor-in-Chief of Freedom Gazette. He is also a Staff Writer for The Diplomat and contributes a monthly Sunday column, titled ‘The Z Factor’, to Deccan Herald. Zeeshan has written for various international dailies, including The Washington Post, The Straits Times, The Sydney Morning Herald and South China Morning Post. He has previously worked at the Indian delegation to the United Nations and the global consulting firm, Kearney. Having advised governments across the Middle East on economic and political modernisation, Zeeshan has notably contributed to a multilateral declaration on cybersecurity at the G20 Summit in Riyadh and India’s strategy to win a seat at the International Court of Justice.