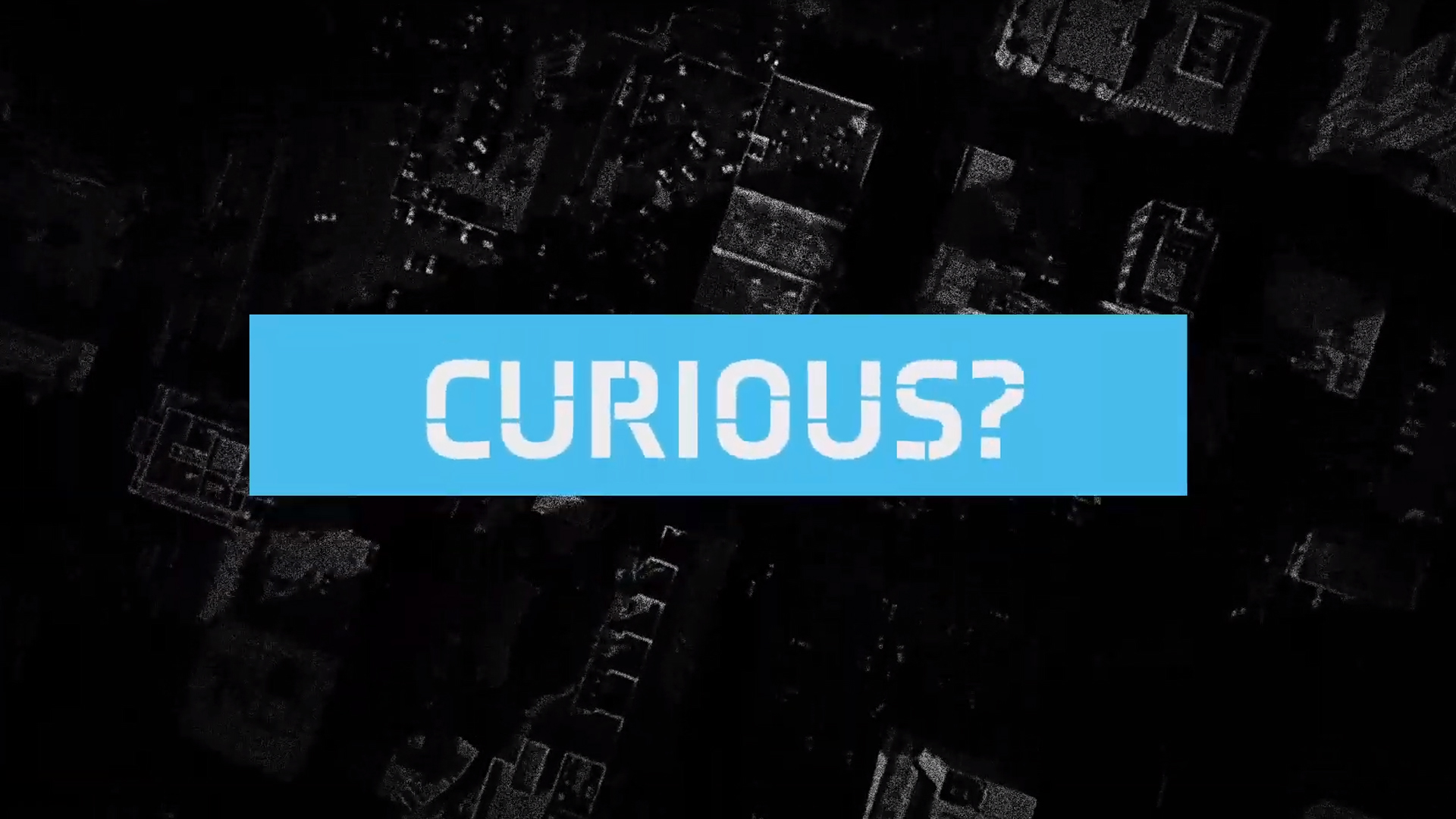 This report draws attention to the urgency to improve cooperation between the public and the private sectors in order to increase readiness and resilience to hybrid challenges.

Friends of Europe’s annual online tabletop simulation exercise brought together senior officials and experts from NATO, the EU, national authorities, the media and business to test their collective response to a range of credible hybrid threat scenarios. Based on the findings of the innovative exercise, the report identifies eight recommendations to improve cooperation between the public and private sectors in order to deter, detect and defend societies from hybrid attacks and to increase whole-of-society resilience.

The novelty of this innovative exercise was to assess any improvement on the vulnerabilities identified in the 2019 exercise, as well as how to deal with emerging issues such as our increased reliance on resilient electrical systems and new developments regarding the impact of disinformation on societies during crisis. This second exercise also emphasised the role of cities and local actors, who often serve as the first line of defence and first responders in hybrid challenges.

With 80-90% of all critical infrastructure owned and operated by the private sector in many Western countries, it is crucially important to ensure public-private cooperation is effective, that communication channels are working and that roles and responsibilities are correctly assigned and understood when faced with hybrid crises.

Following our 2019 tabletop simulation exercise “Hybrid warfare readiness: a tabletop exercise”, Friends of Europe will gather senior officials and experts from NATO, the EU, national authorities, the media, business and members of the public to test their collective responsiveness to a range of credible hybrid threat scenarios and build on our recommendations for improving cooperation among the key actors affected by such crises.

The exercise will be held behind closed doors and is by invitation only. The outcomes and key recommendations will be widely distributed.

Ambassador for Cyberdiplomacy at the portuguese Ministry of Foreign Affairs

Head of Industry Security at GSMA

Head of research and analysis at Earhart Business Protection Agency

Member of the House of Lords, Chair of the National Preparedness Commissio, former Chairof the Metropolitan Police Authority, and former Reviewer of London’s terrorist preparedness

PMG Coordinator at the Permanent Representation of Slovenia to the EU

Data Protection Officer at the Greek Ministry of Digital Governance

Senior Fellow for Peace, Security and Defence at Friends of Europe, Lecturer for Institute for Security Governance (ISG) in Monterey, California, and Advisor for Governance and Resilience at Extended Reality Safety Initiative (XRSI), San Francisco

Senior Expert on Cyber Security at the e-Governance Academy Foundation

Mayor of the Municipality of Kamenica, Kosovo, and European Young Leader

Director of Interagency Partnering at the U.S. European Command (USEUCOM)

Head of the Audit and Security Section at the Telematics Department - IT Service, General Command of the Guardia di Finanza

Political Administrator at the Council of the European Union Directorate for Foreign Affairs, Enlargement and Civil Protection

Board member of the European Health Forum Gastein (EHFG)