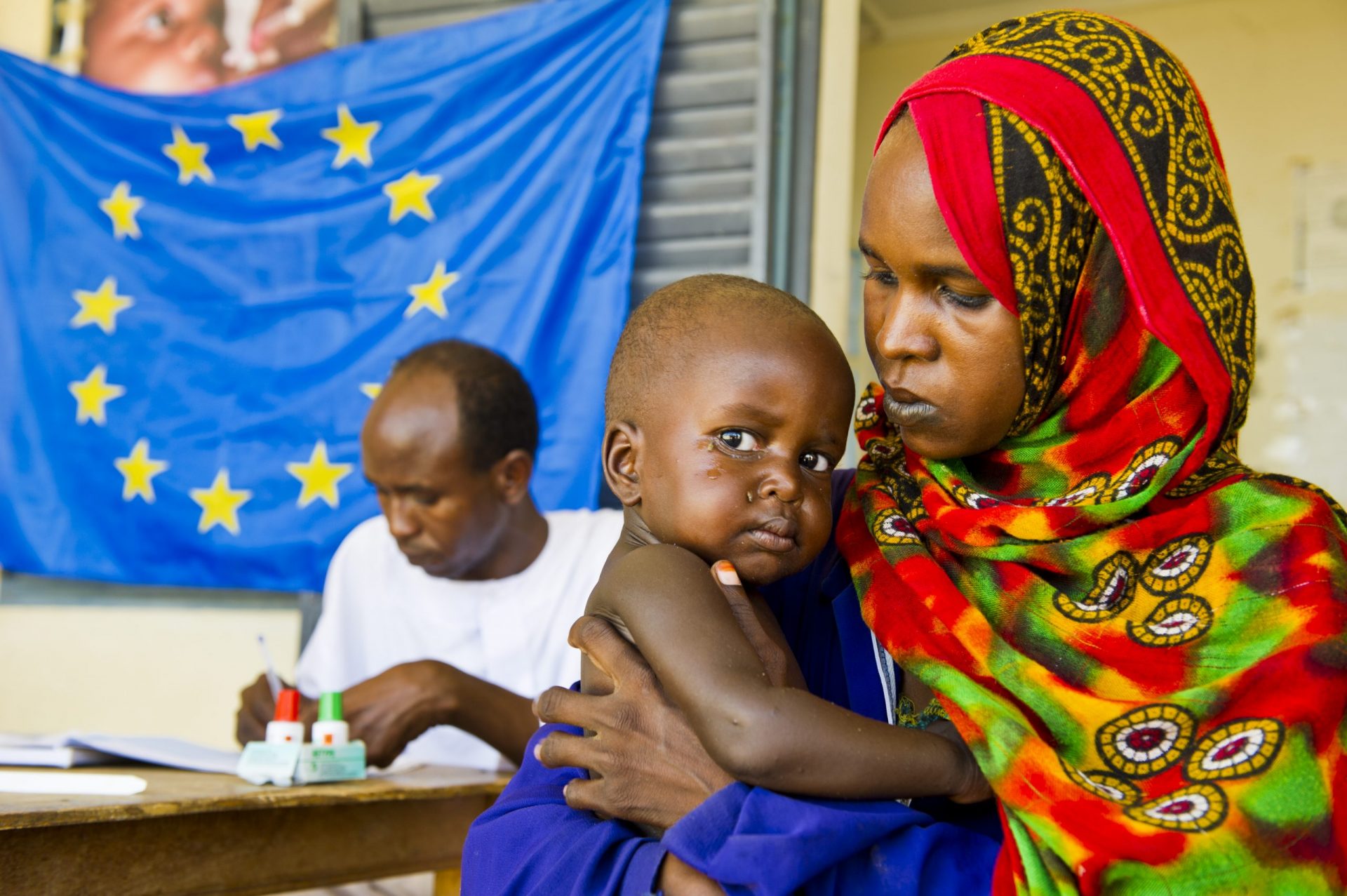 🔴WATCH LIVE: Crossing the wilderness: Europe and the Sahel

The Sahel is an area of strategic importance to Europe for several reasons, including its central position as a crossroads for uncontrolled migration to Europe and trafficking of drugs, weapons and people; the proliferation of jihadist insurgents with connections to ISIS and Al Qaeda militants in Libya and the Middle East; and the risk of destabilisation spreading to key southern Mediterranean states. Yet, without political change and a more inclusive vision, the EU risks pouring increasing amounts of money into the sands of the Sahel to achieve little improvement, while the French and their military partners are doomed to a costly and open-ended containment exercise.

Based on a range of interviews with African, European and US policymakers, military commanders, civil society activists and relief workers, Friends of Europe’s latest study will consider the state and prospects of the Sahel as well as Europe’s role in the region. This launch debate will bring together key stakeholders to discuss the recommendations and conclusions with the author of the study, Paul Taylor, Senior Fellow at Friends of Europe and European Affairs Editor at Politico.

The study is the eighth in the European Defence Cooperation series, following seven similar studies on France, Germany, the United Kingdom, Poland, Italy, transatlantic defence cooperation and the Arctic.

Senior Fellow for Peace, Security and Defence and Contributing Editor to Politico

Fatoumata Haidara is a Malian champion for the rights of women and girls with a demonstrated passion for human rights and social justice. She has 20 years’ experience in leadership roles at WaterAid, Oxfam, the Canadian International Development Agency and most recently, Plan International. As its current West and Central Africa Sahel Director, Haidara provides strategic leadership for the design and implementation of Plan International’s Sahel portfolio, including child rights, gender equality and community-based development initiatives. Results-oriented, she focuses on creating and delivering innovative program strategies that improve the quality of health and security of vulnerable communities.

Irina Schoulgin Nyoni is an expert diplomat with foreign affairs experience in security policy, development aid, human rights and good governance. She has worked on several peacekeeping operations, peace-building and post-conflict issues, as well as development cooperation with the Swedish Ministry of Foreign Affairs. Prior to this, Schoulgin Nyoni served as deputy permanent representative at the Swedish Mission to the United Nations in New York and as minister counsellor in Geneva. Her career also includes postings as ambassador-designate to Mozambique, Eswatini and Madagascar.

João Gomes Cravinho is a seasoned Portuguese diplomat and politician. Prior to his current appointment, Gomes Cravinho focused his attention on the world’s top emerging markets, acting as the EU ambassador to India and Brazil. He also served as the secretary of state for foreign affairs and cooperation in Portugal. Earlier in his career, he was a lecturer on international relations at the Faculty of Economics of the University of Coimbra, as well as a guest teacher at ISCTE – Lisbon University Institute and NOVA University Lisbon. He has also authored a book, “Visões do Mundo”, as well as numerous articles in specialised academic publications and newspapers. 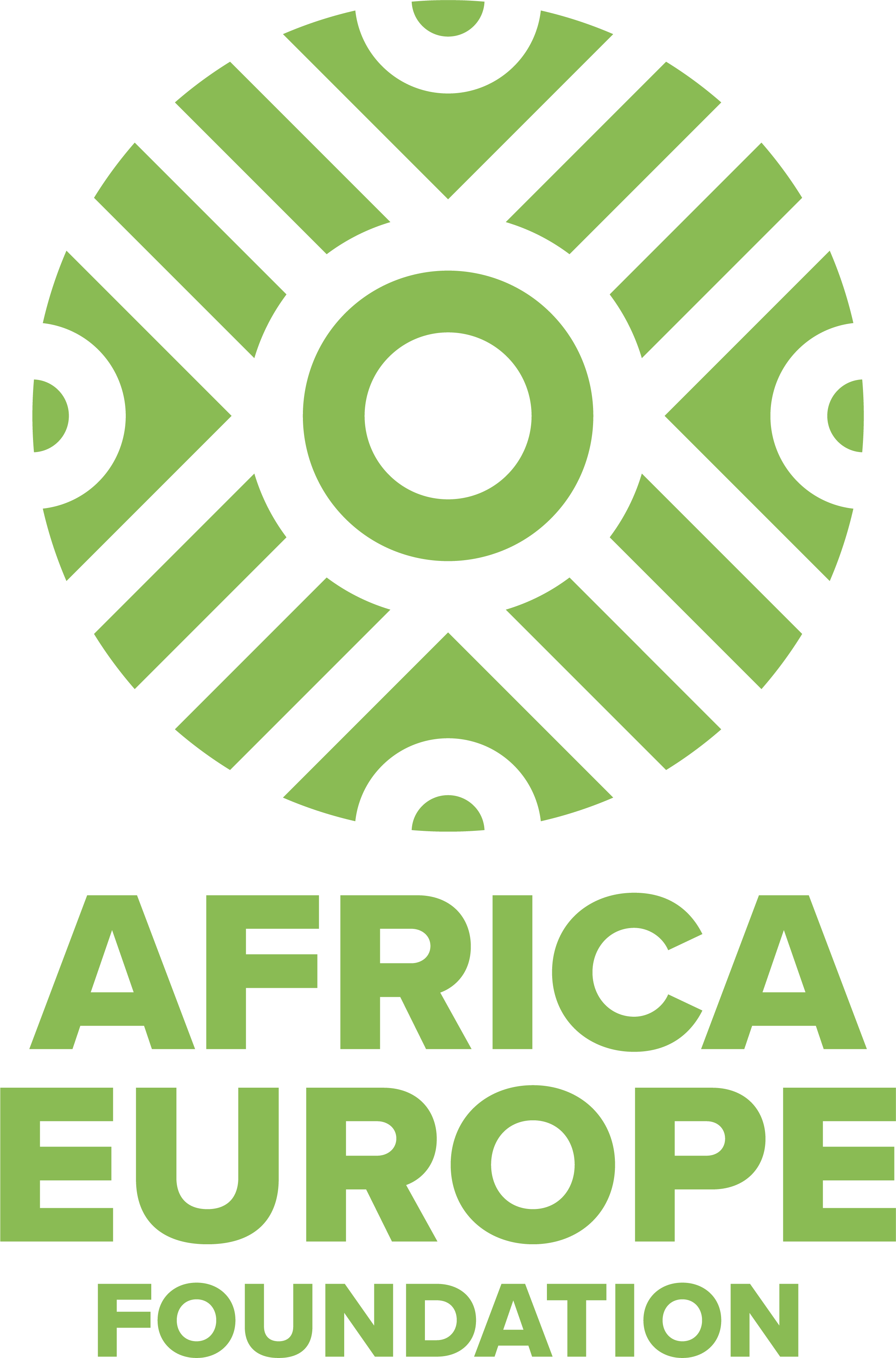 Read more about "Climate change and the spectre of ‘hydraulic civilisation’"

Read more about "What does the UK’s Integrated Review of Security, Defence, Development and Foreign Policy mean for Euro-Atlantic cooperation?"

Read more about "Has Europe lost the fight for truth?"