The European Union and the private sector are increasing efforts to tackle antimicrobial resistance (AMR), but greater scale and coordination are needed to fight a problem that is global in nature.

That was the conclusion of experts speaking at “Coping with Antimicrobial Resistance,” a Friends of Europe Café Crossfire event on 23 January. Some 50,000 people die every year in the EU and the United States from antimicrobial resistant infections, a figure that could rise to 10 million by 2050 if the problem is not properly addressed. AMR results in large part from overuse of antibiotics, which leads some bacteria to develop resistance, rendering the antibiotics ineffective. The EU has coordinated efforts to curb misuse of antibiotics, but in 2015 resistance to last-line antibiotics continued to increase.

“We should be very worried,” said Francesca Colombo, Head of the OECD Health Division. “We are probably not tackling these things as a planet. Resistant bacteria double the probability of dying and death,” compared to non-resistant forms, she said.

One contribution would be a greater focus on measures such as sanitation and basic healthcare. Better diagnosis of illnesses would mean fewer cases where antibiotics are prescribed even though they will not actually benefit the patient. “We can use appropriate diagnosis and stop infections to limit antibiotic treatment,” said Jean Lang, Associate Vice President at Sanofi Pasteur Research & Development. “We have to consider holistically what the appropriate measures are.”

A large part of the problem comes from giving antibiotics to farm animals, said Charles Price, Head of AMR at the Unit for Crisis management and preparedness in health in the European Commission Directorate-General for Health and Food Safety. “Fifty per cent of antibiotic use is inappropriate,” he said. “In animals the figures are even higher. The result is increasing levels of multi-resistant infection.” However, the EU has made some progress, he said. “We are not starting from square one. We have been struggling with this for 20 years, and some member states have been successful at cutting inappropriate antibiotic use.”

The European Commission issued an AMR action plan in 2017, in which it said it would provide incentives to increase the uptake of diagnostics, antimicrobial alternatives and vaccines. It also said it would analyse EU regulatory tools and incentives to use them for novel antimicrobials and innovative alternative products that do not currently generate sufficient returns on investment.

Public health measures should include battling against anti-vaccination campaigns, some of which claim that vaccinating children can lead to medical complications. The result of these campaigns can be a spread of bacterial infections that are then treated with antibiotics. “We have to tackle campaigns against vaccination,” said Cristian-Silviu Busoi, Member of the European Parliament Committee on Industry, Research and Energy. “We need to explain to citizens that they are false. And we need a multi-sectorial approach and new vaccines.” 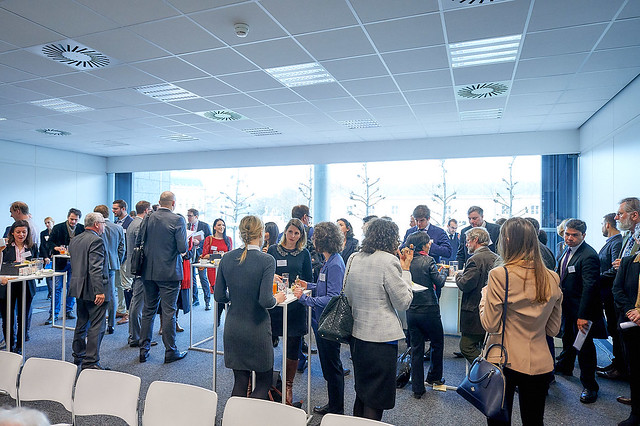 This event is part of Friends of Europe’s Health and Wellbeing programme, which focuses on how the obstacles of vested interests and short-term political thinking can be overcome in the difficult transition to new healthcare models and systems – and how these new systems can be financed.

Antimicrobial resistance (AMR) is a growing global health emergency that threatens to undermine the medical progress of the past century. 50,000 people die every year in the European Union and the United States from antimicrobial resistant infections. The Review on Antimicrobial Resistance chaired by Jim O’Neill projected that if AMR cannot be addressed by 2050, ten million people would die each year, combined with a reduction in global GDP of 2% to 3.5% and a total cost of 100 trillion dollars.

The EU has coordinated efforts to curb misuse of antibiotics, but in 2015 resistance to last-line antibiotics continued to increase. In parts of Europe, there are patients in intensive care, haematology and transplant units with infections for which there is no effective treatment available. Some member states have managed to reduce antibiotic use in hospitals, but antibiotic consumption increased in others.

The ‘One Health Action Plan’ adopted by the European Commission in June 2017 provides a scope for EU action against AMR, but much still needs to be done to establish the EU as a global leader in the field. To shape the global agenda, the EU will need to deliver on its commitments and act within its mandate to add value to member states’ actions.

Chair of the European Parliament Committee on Industry, Research and Energy (ITRE)

Cristian-Silviu Buşoi is a Romanian diplomat and politician, who has served as a Member of the European Parliament for nearly 15 years and currently chairs the ITRE Committee. He is a former member of the Committee on Internal Market and Consumer Protection, in which capacity he was the rapporteur on the reform of the European Single Market. Buşoi briefly served as the president of the Romanian National Health Insurance Agency. He is also a former member of the Romanian parliament, where he sat on the Committee for Health and Family.

Francesca Colombo is responsible for OECD’s work on health, which aims at providing internationally comparable data on health systems and applying economic analysis to health policies, advising citizens, stakeholders and policymakers on how to respond to demands for more and better healthcare. Colombo supports the strategic orientations of the Secretary-General and their implementation in the area of health. She had led numerous projects on the performance of health systems in OECD countries, covering a wide range of topics, including quality of health care policies and health financing.

Jean Lang is the Associate Vice President at Sanofi Pasteur Research and Development, the vaccines division of the largest company in the world devoted entirely to human vaccines. He joined Sanofi Pasteur Research and Development in 1991 and has since then conducted research in Europe, US, Latin America and Asia. He collaborated, amongst others, with the World Health Organisation (WHO), the Pan American Health Organisation (PAHO) and the Bill and Melinda Gates Foundation. Lang authored or co-authored around 159 scientific peer-reviewed papers and is also currently a Fellow of the American Society of Tropical Medicine and Hygiene as well as an accredited expert for the European Commission.

Wolfgang Philipp is an experienced scientist and policy-maker. He has worked for over 15 years for the European Commission on health-related issues such as HIV/AIDS prevention, chronic and rare diseases. Philipp is currently, after a short period as deputy, the Acting Head of the Unit for crisis management and preparedness in health at the European Commission Directorate General for Health and Food Safety. 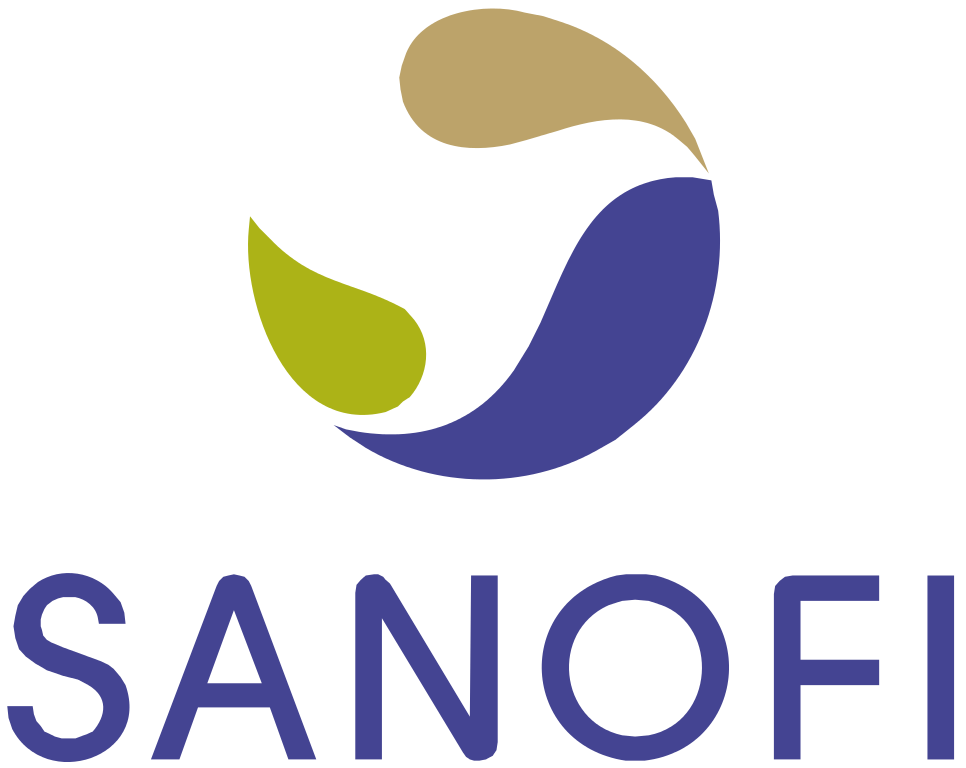