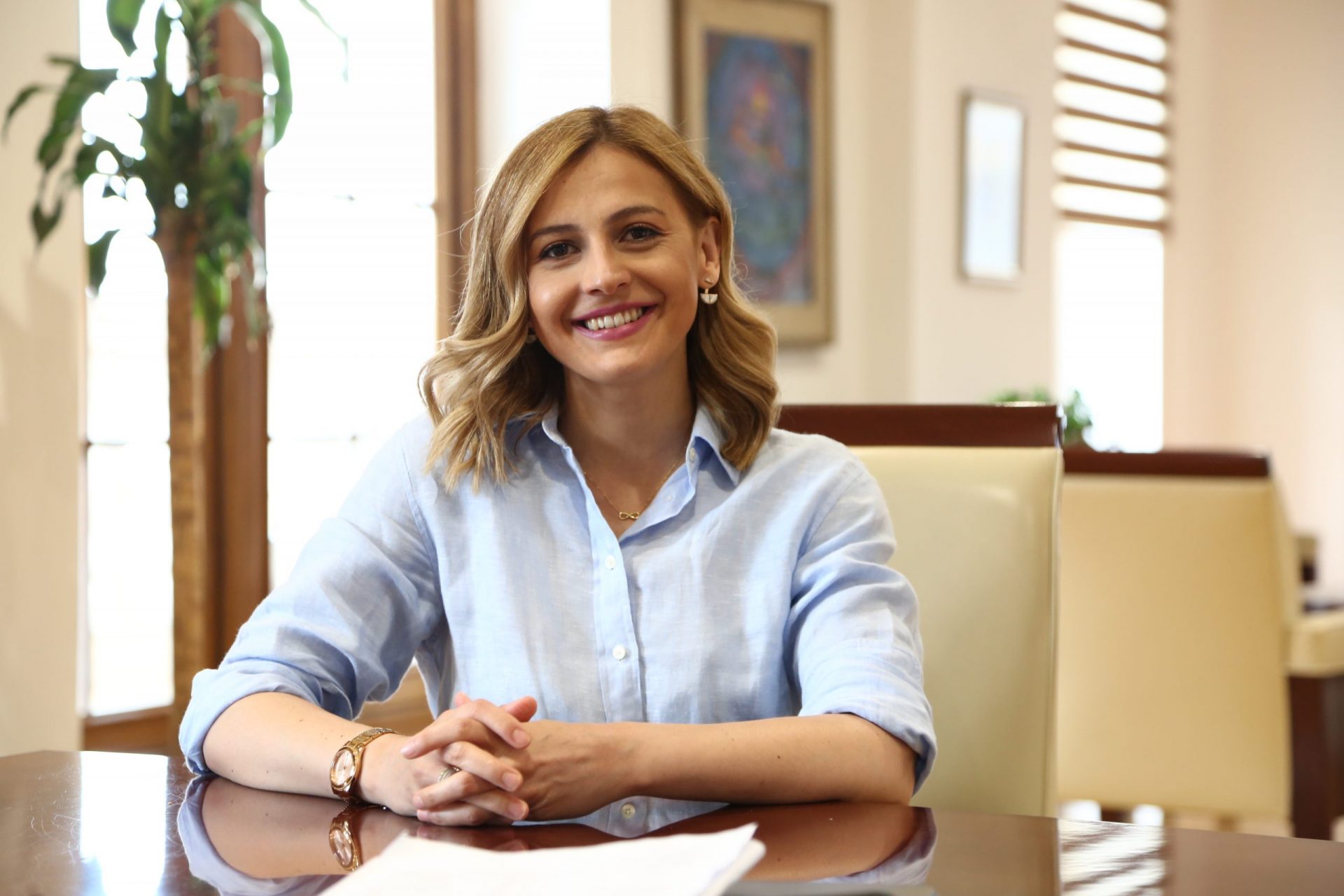 Combining technology and entrepreneurship to close the gender gap

In this #CriticalThinkingLive, President of the Macedonian e-Commerce Association and former finance minister of North Macedonia, Nina Angelovska will outline the role that technology and entrepreneurship play in fostering economic development in the Western Balkans, and how prepared the region’s governments are when it comes to bridging the digital gap. She will suggest practical next steps for policy- and decision-makers, the private sector and civil society regarding best practices to support entrepreneurs and close the divide.

Policymaking is not capturing the importance of microbusinesses, start-ups and small-scale enterprises, which are often the future economic growth engine. Fields like e-commerce have increased significantly in recent years, which has not only helped individuals and businesses to find new sources of revenue, but also accelerated the digital transformation in the Western Balkans. A blooming start-up environment is establishing itself in the region, where public institutions should be ready to back these ventures for the benefit of economic and social development. Combining digitalisation and government support for entrepreneurs is an opportunity not to be missed and can be a driver for the region’s economic outlook.

This conversation is part of our Balkan Journey, a series of events and articles discussing crucial developments and creative solutions for the Western Balkans with key stakeholders in the run-up to our annual Balkans Summit.

#CriticalThinkingLive is our latest expansion in the #CriticalThinking family, bringing onscreen & online, influential voices from across a range of sectors to challenge, inspire and influence current thinking on the biggest issues we’re facing in Europe and the world.

Nina Angelovska is an entrepreneur, who co-founded the leading North Macedonian e-commerce platform Grouper.mk, which contributed to a 350% increase in online sales in the country. She also co-founded the first Macedonian e-commerce association. As the former minister of finance of the Republic of North Macedonia, Angelovska focused on digitalisation and technology as central to problem-solving, progress and reform. Named among Forbes’ ‘30 under 30’ in retail and e-commerce in Europe, she has also been recognised by United Nations Conference on Trade and Development (UNCTAD) as one of seven women global advocates in e-trade.