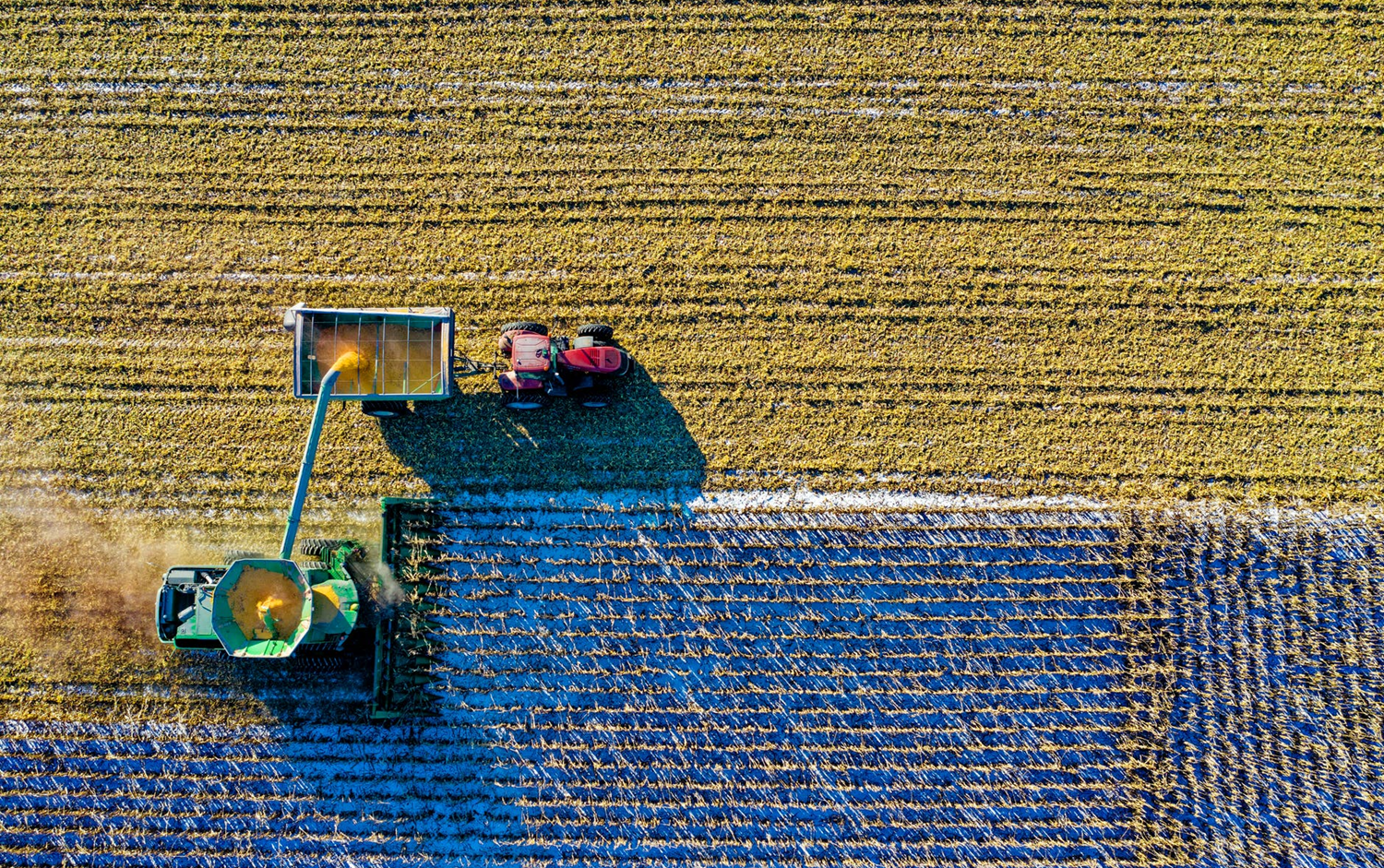 EU institutions have reached an agreement on the reform of the Common Agricultural Policy (CAP) after more than two years of negotiations. However, critics fear that there is a deep divide between the CAP reform and the ambitions of the European Green Deal.

Organised right after the CAP agreement and before the UN Food Systems Summit, this online debate sought to address the future of the EU’s agriculture and food sectors and the role EU decisions on agriculture play at the international stage.

“The main idea from the IPCC Special Report on climate change and land is that a focus on sustainable land management to prevent land degradation is a leading policy solution,” said Koko Warner, who manages the UN Climate Secretariat’s Vulnerability subdivision. (8:40)

Warner stated that “this is the window of opportunity to reshape policy and to ensure people are well fed and safe, as well as to tackle some of the greatest challenges posed by climate change.” (11:17)

Tassos Haniotis, Director for Strategy, Simplification and Policy Analysis at the European Commission Directorate-General for Agriculture and Rural Development, challenged some misconceptions. “It is important to move away from the old thinking pitting economic concerns against social development and environmental footprint. This is something we have to change,” he said. (50:10)

“We have no time to waste,” said Ivo Degn, Co-Founder and CEO of Climate Farmers. “Deciding on the CAP for the next seven years is not feasible,” he continued. “If we maintain this legislation for seven years, we will not be able to achieve our goals, which are not ambitious enough.” (01:09:50)

A passionate call to action was launched by Sarah Wiener, Member of the European Parliament Committee on Agriculture and Rural Development. “Business as usual is no longer an option. What we need is a system change, a real turnaround in how we produce our food. We need to reduce the use of pesticides by 50%, halve the use of antibiotics in livestock farming, and increase the share of organic farming to at least 25% of arable land.” (46:50)

The lack of a soil directive at EU level was highlighted as a key lacuna, given the continued focus on agricultural practices and land management.

“It is a paradox that we don’t have a soil directive in the European Union,” said Haniotis. “Yet most of our proposed solutions and most of the Common Agricultural Policy focuses on practices that affect land management and have an impact on soil.” (51:33)

This view was also picked up by Warner, who said that “if policy does not ensure soil can play its full ecosystem role, then there will be a point beyond which there won’t be very much that policy and society can do.” (01:06:53)

The external dimension of the agricultural policy of the EU

How the EU decides to regulate agriculture will not only affect farmers within its borders, but also other regions of the world. “The EU Farm to Fork Strategy will certainly affect us, particularly when it comes to reducing inequality,” said John Makoha, Regional Director for Uganda of the AVSI Foundation. (32:15)

The importance of the global dimension was also referenced by Haniotis. “There is no available land to produce food, so we need to find ways that solve a global problem in a global dimension. This is not something we can do alone.” (51:04).

Lorenzo Van Elsen of the Belgian Foreign Trade Agency stated that “as the world’s leading food importer, the EU can use its external policies to stimulate and encourage a global transition towards more sustainable food practices.” (39:32)

Christel Weller-Molongua, Director of the Rural Development and Agriculture Division at the Deutsche Gesellschaft für Internationale Zusammenarbeit (GIZ), also touched on the national dialogues that are planned worldwide in the context of the UN Food Systems Summit. She called this is an “interesting approach” and encouraged the European Union to take notice of these national dialogues which brought forth “rich results”. (1:14:55)

The EU’s agriculture and food sectors are in need of major reform if they are to play their part in achieving climate neutrality. Now that the European Parliament and Council have clinched a deal on the Common Agricultural Policy (CAP) after years of negotiations, questions remain on the environmental ambition of the agreement.

Building on our 2019 Conference on the Future of Food, this online debate will bring together key experts and policymakers to shed light on the challenges the EU is facing to reform its agriculture and food sectors and make its policy consistent with the European Green Deal.

As the European Commission prepares to refit its climate architecture and reduce emissions by at least 55% this decade, agriculture and food systems are missing from the equation. The EU’s agricultural sector is responsible for 10% of the bloc’s greenhouse gas emissions and little progress has been made in recent years. While the next iteration of the Common Agricultural Policy (CAP) should have incorporated the targets of the European Green Deal, negotiators failed to nail down the transition to ecological farming.

The Farm to Fork and Biodiversity Strategies, on the other hand, aim for a complete overhaul of the EU’s food system to reach climate neutrality by mid-century. Presented as part of the European Green Deal, the initiatives come with a host of legislative and non-legislative measures to realise the shift to a sustainable food system that can weather times of crisis. As the dust settles on the CAP agreement, our debate looks at how to bridge the gap between the CAP and the ambition of the European Green Deal.

Co-Founder and CEO at Climate Farmers

Director for Strategy, Simplification and Policy Analysis at the European Commission Directorate-General for Agriculture and Rural Development

Lead Author of the 2019 IPCC Special Report on ‘Climate Change and Land’; and Manager of the Vulnerability subdivision, Adaptation division at the United Nations Framework Convention on Climate Change (UNFCCC)

Vice Chair of the European Parliament Committee on the Environment, Public Health and Food Safety and rapporteur on the EU Biodiversity Strategy for 2030: Bringing nature back into our lives

Member of the European Parliament Committee on Agriculture and Rural Development

Koko Warner manages the UN Climate Secretariat’s Vulnerability subdivision where she guides the adaptation knowledge hub, helping to scale up adaptation action, and the Local Communities and Indigenous Peoples Platform. Warner is an Intergovernmental Panel on Climate Change (IPCC) lead author for the Special Report on Climate Change and Land, and 5th Assessment Report on climate impacts, adaptation and vulnerability. Previously, she was a founder and Executive Director of the Munich Climate Insurance Initiative and Head of Research on Environmental Migration and Social Resilience at UN University in Bonn. In 2014, she was named one of the top 20 women making waves in the climate change debate by the International Council of Science.

Christel Weller-Molongua has been involved in rural development since 1989, when she joined the the Deutsche Gesellschaft für Internationale Zusammenarbeit (GIZ). Currently, she is the GIZ focal point for the Special Initiative “ONE World No Hunger”. Before that, she worked in Africa and as Country Director of GIZ in Honduras, while at the same time leading a project on biodiversity and sustainable forest and land use management. During her career, Weller-Molongua has always paid attention to the role of women in agricultural development and covered multiple dimensions of rural development such as land use planning, sustainable resource management, nutrition security and participatory development.