More relevant, strategic and necessary than ever before

Cooperation between Asia and Europe is becoming increasingly important, making the Asia-Europe Meeting (ASEM) more relevant, strategic and necessary than ever before.

That was the consensus of panellists at an event held by Friends of Europe in cooperation with the European External Action Service (EEAS), as ASEM Senior Officials met in Brussels on 21 June to discuss ways to boost connectivity between Europe and Asia. The meeting was held amid growing geopolitical uncertainties, which heighten the need for dialogue and debate between Asian and European policymakers. These contacts should involve parliamentarians, business leaders, academics and civil society representatives, including young people – and ASEM’s informality and flexible structure offer a unique platform.

Three major trends are accelerating cooperation between the two continents. First, the European Union is becoming increasingly united following the populist votes last year in the United States – the election of Donald Trump as president – and the United Kingdom, where a majority in a referendum voted to leave the EU.

Second, China is boosting its economic diplomacy with projects such as the ‘One Belt, One Road’ plan to boost trade between Europe and Asia. Less noticed is India’s more-active foreign policy, which is emerging from an isolationist tradition on the back of strong economic growth.

As a consensus-based forum for discussion between European and Asia, ASEM can help respond positively to these shifts. Set up in 1996, it has 53 partners, which comprise 30 European and 21 Asian countries, as well as the European Union and the ASEAN Secretariat. It represents nearly 60 percent of the world’s GDP and more than 60 percent of its population. ASEM provides a stable platform to foster political dialogue, reinforce economic cooperation and promote socio-cultural collaboration.

“For the first time in centuries, Europe and Asia are re-emerging as the most dynamic areas in the world,” said Haroon Sheikh, author of “The Rise of the East: a Look at the New World Order”. “Does that mean more prospects for Europe-Asia cooperation? Yes, it does.” 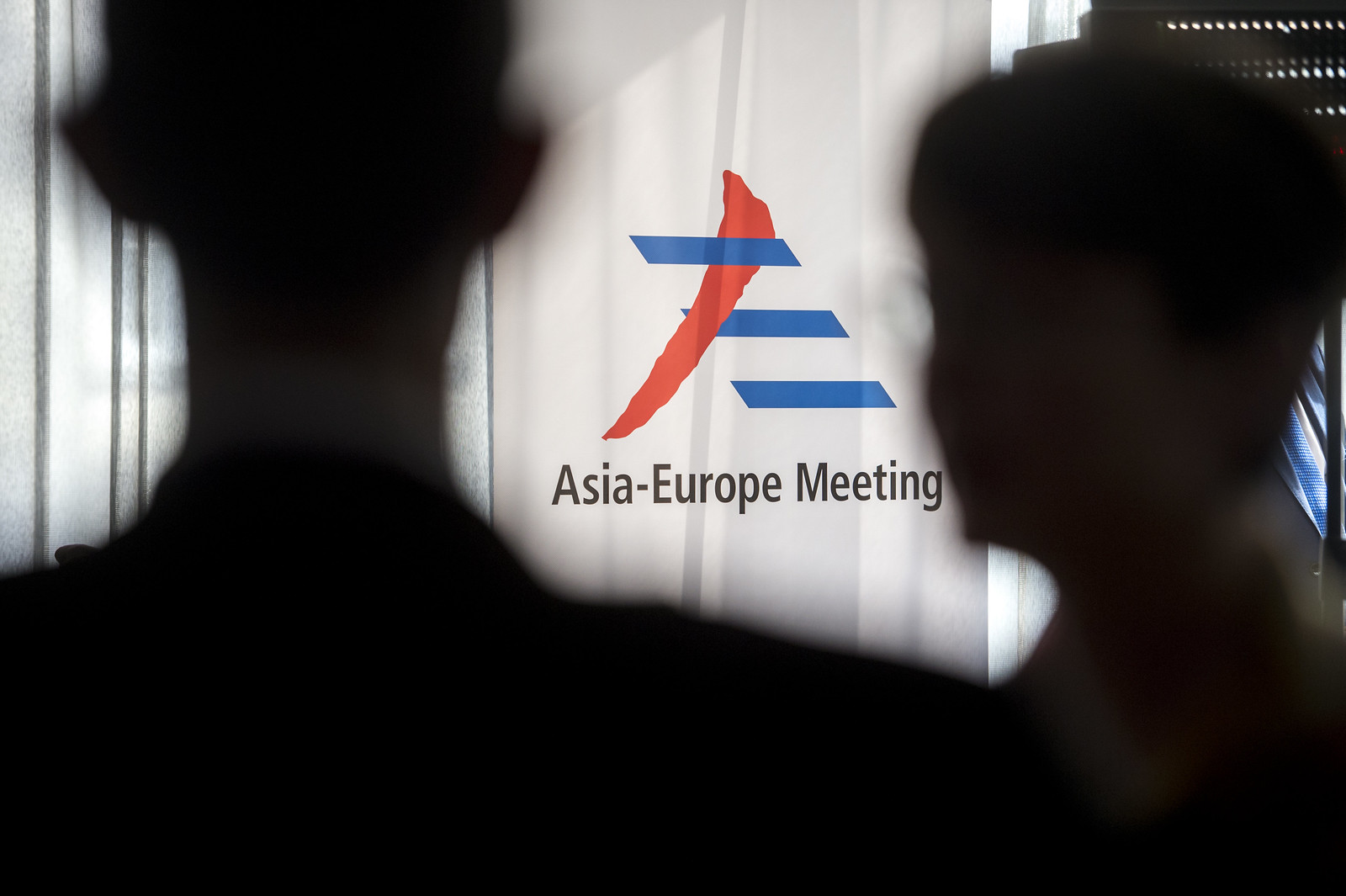 More than ever before, this is the right time for a strategic Asia-Europe conversation on shared global challenges. Geopolitical uncertainties triggered by US President Donald Trump, Britain’s decision to leave the EU, the growing attraction of populist leaders and rising global inequalities, heighten the need for dialogue and debate among Asian and European policymakers and parliamentarians, business leaders, academics and civil society representatives, including young people. With its informal format and flexible structure, ASEM offers a unique platform for an open, no holds-barred brainstorm on issues of mutual interest. It is the need for just such a conversation that led to the creation of ASEM 21 years ago. The platform for networking, dialogue and cooperation it provides makes ASEM even more essential in an interdependent and complex world. As the challenges change and evolve, ASEM can and should acquire renewed geostrategic relevance and increased credibility. Making ASEM fit for purpose in a volatile and turbulent world will, however, require changes in the focus, working methods and ambitions of ASEM.

Senior Research Fellow at the Finnish Institute of International Affairs

Author of “The Rise of the East: a Look at the New World Order”

Bart Gaens is an experienced academic whose research has focussed on major power relations in East Asia, EU-Asia relations, and the Asia-Europe Meeting (ASEM). He previously led a research project on the EU’s relations with Asia at the University of Helsinki Network for European Studies and worked as an advisor in the Finnish Ministry for Foreign Affairs during preparations for the ASEM6 Summit. He has published extensively on Europe-Asia interregional relations, with special focus on the ASEM process.

Cargolux Airlines is Europe’s biggest all-cargo airline, and has a strong presence in Asia, with regular flights to and from major Asian hubs including Zhengzhou, Singapore, Mumbai and Kuala Lumpur. With more than 15 years of experience at Cargolux Airlines, Patrick Jeanne is currently a Senior Manager for Government Relations and Traffic Rights. He previously worked at the Community of European Railway and Infrastructure Companies (CER).

Haroon Sheikh, a senior researcher and strategist at FreedomLab and investment company Dasym, has travelled extensively in Eastern Europe, Central Asia and China. His new book “The Rise of the East: a Look at the New World Order” is an account of Sheikh’s impressions and the many conversations he has had while travelling, narrated in the form of a single, extended journey. In this book, Sheikh surveys the altered, 21st-century geopolitical and economic relations on the Eurasian continent.