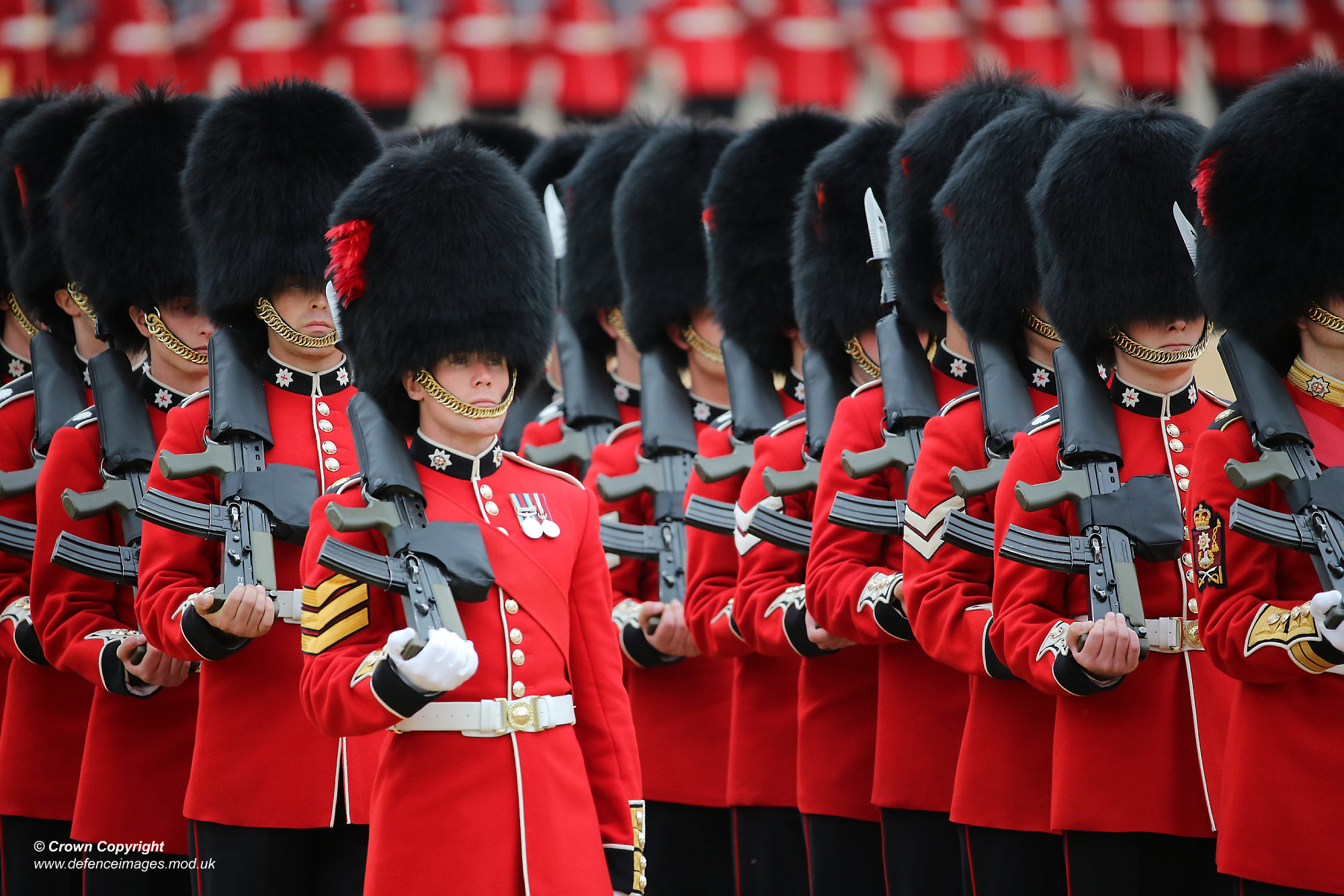 What does the UK’s Integrated Review of Security, Defence, Development and Foreign Policy mean for Euro-Atlantic cooperation?

The United Kingdom’s new review of security and foreign policy has been heralded as a radical post-Brexit shift to a more global Britain, but senior British officials reassured allies on Tuesday that the plan will not weaken the UK’s commitment to NATO and European security, or British support for nuclear disarmament.

“As we assessed our interests and assessed our existing position in the international order, it was quite clear that our interests are global as well as they are European and, in some respects, were becoming more global, from economic interests through to security interests,” (42:29) explained  John Bew, Special Adviser on Foreign Policy to the Prime Minister of the United Kingdom and author of ‘Realpolitik: A History’, told a Friends of Europe online debate.

Despite that global perspective, the review’s much-publicised tilt to the Indo-Pacific region, and reductions in tanks and troop numbers which have raised concern among some in NATO, Bew insisted the UK remains firmly engaged in Europe.

“The UK is not, in any way, packing its bags and becoming less European in leaving the European Union, that’s an important thing that was really strongly said in the review. There has been that pre-existing and strong and reinforced and increased commitment to NATO,” (43:21) he told the event. “The pre-condition of global Britain, the precondition of having this broader perspective and approach, is the security of our homeland and the Euro-Atlantic area.”

As an example, Bew emphasised the British pledge to spend 2.2% of gross domestic product on defence, placing it high among the minority of European allies who meet NATO’s 2% target.

Bew joined Samantha Job, Director for Defence and International Security at the Foreign, Commonwealth and Development Office, in explaining the review and fielding questions from a range of stakeholders from around Europe and beyond.

Rose Gottemoeller, Payne Distinguished Lecturer at Stanford University and former Deputy Secretary General of NATO, welcomed the UK review as timely in the context of NATO’s 2030 process to modernise and strengthen the Alliance, and discussions on updating its Strategic Concept.

“The integrated review and the very thoughtful process that the UK has gone through can only help and support NATO in its effort to fashion a new Strategic Concept,” (37:20) she said. “So, I welcome it very, very much from that perspective.”

However, Gottemoeller was among many participants who had some ‘sharp questions’ on the British plan. She asked if the review wasn’t ‘too broad’ with perhaps a contradiction in the aim to deploy naval forces to the Indo-Pacific while seeking to reduce ‘costly platforms’ elsewhere; and she questioned how the decision to raise Britain’s nuclear warhead ceiling to 260 would tie into international arms-control discussions.

The British officials sought to allay concerns over nuclear policy.

“Our nuclear doctrine, and posture, has not changed … our commitment to the arms control and disarmament agenda, which the UK has always been an active member of, that has not changed either,” (49:54) said Job. “The fundamental picture hasn’t changed, what’s happened is that the numbers have needed to change in response to this strategic scenario.”

Heralded as “the most radical reassessment of [the UK’s] place in the world since the end of the Cold War”, how will the review shape the UK’s readiness to meet security threats to the international order such as climate change, cyberattacks and pandemics? The review comes at a time when the world is dramatically changing and experiencing the continuing impacts of COVID-19, the UK’s exit from the European Union and the election of a new president in the US. It has the potential to set the direction for UK foreign, defence and security policy for a generation. One of its aims is to strengthen the UK’s global influence and encourage development of new technologies. This debate provides an important opportunity to flesh out the UK’s vision for the its international role after Brexit.

Director for Defence and International Security at the Foreign, Commonwealth and Development Office

John Bew is a member of the Number 10 Policy Unit and provides foreign policy advice to the office of the Prime Minister. He is also a prolific author and Professor of History and Foreign Policy at the War Studies Department of King’s College London, where he founded the Grand Strategy Programme. Bew previously worked as a specialist advisor to the Foreign Affairs Committee and lead the foreign policy programme at Policy Exchange, a leading think tank in the UK. He is also the former Henry A. Kissinger chair in foreign policy at the United States Library of Congress.

Samantha Job has been a career foreign service officer since 1992, becoming the Director for Defence and International Security at the Foreign, Commonwealth and Development Office (FCDO) in March 2019, having previously been the joint Head of the North Africa Department in the FCDO in London. A theme of her career has been security policy, where she has led policy formulation on counter-proliferation, EU Security and Defence Policy and counter terrorism. Job was also the counter terrorism and counter proliferation specialist at the UK’s mission to the UN in New York.

Rose Gottemoeller is the Frank E. and Arthur W. Payne Distinguished Lecturer at the Freeman Spogli Institute for International Studies at Stanford University and its Centre for International Security and Cooperation. She is the former NATO deputy secretary general and former under secretary for arms control and international security at the US Department of State. She was also the chief US negotiator of the New Strategic Arms Reduction Treaty with the Russian Federation. Gottemoeller is currently a Research Fellow at the Hoover Institution and a Nonresident Fellow of the Nuclear Policy Program at the Carnegie Endowment for International Peace, where she previously served as the director of the Carnegie Moscow Centre. 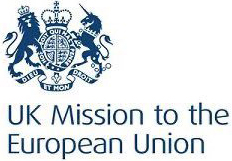 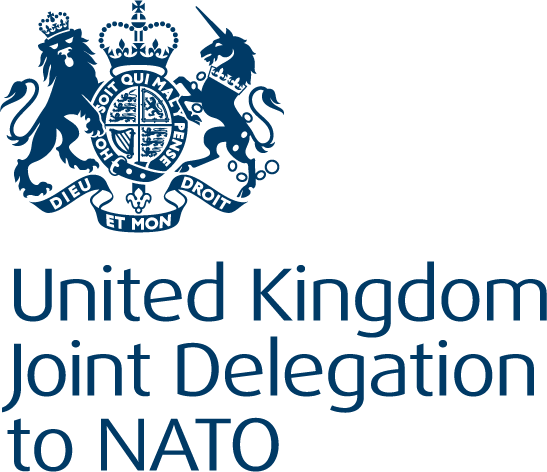