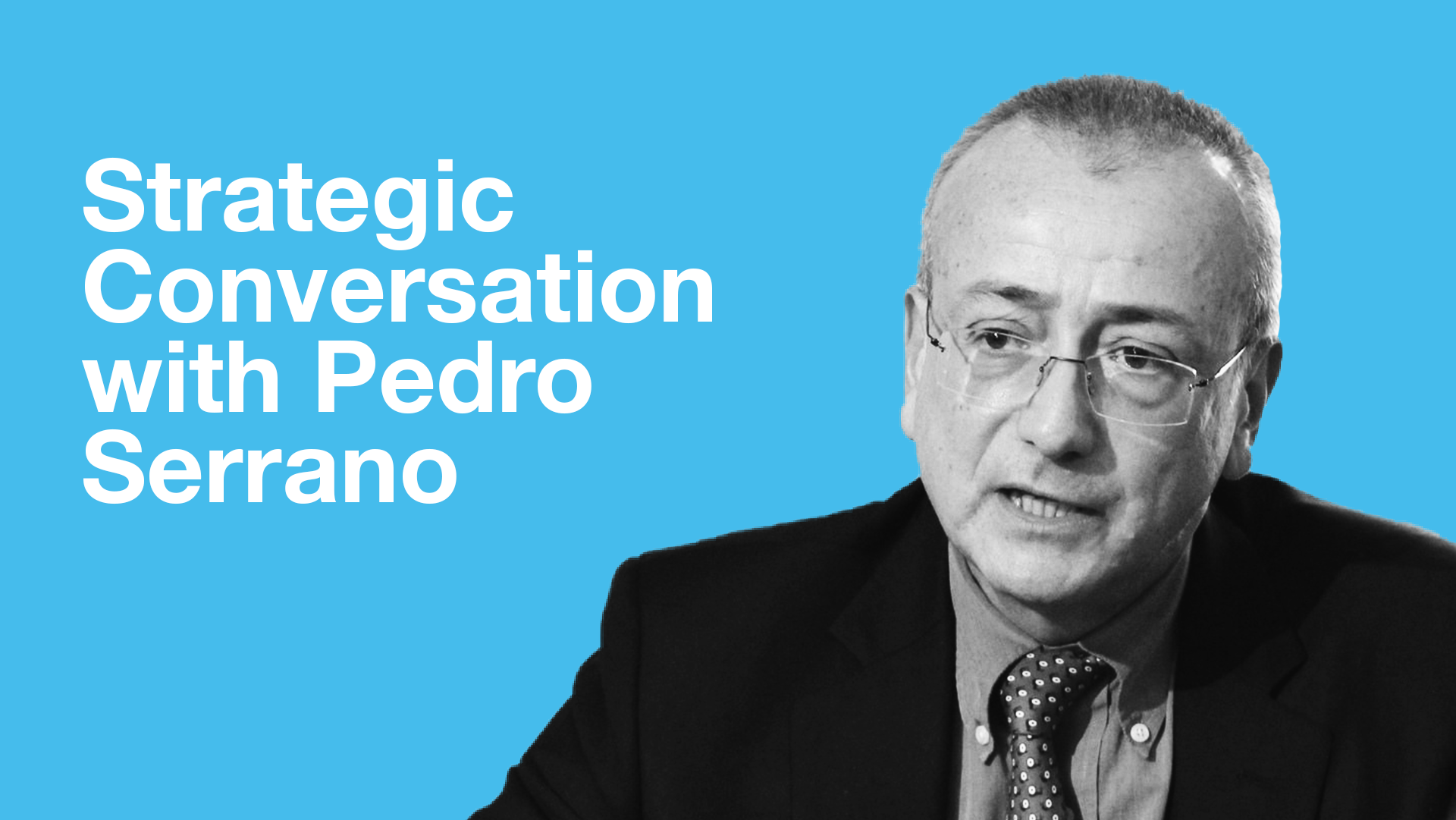 The long-term implications of the global COVID-19 and increased global power competition present yet another challenge for the EU as an international security actor and for the transatlantic partnership. The European Union’s response should rely on a model of prosperous social market democracy at home, and a role as promoter of multilateralism in the wider world. Therefore, a more autonomous and capable EU would be better equipped to project its values abroad and attract the attention and cooperation of global partners.

This Strategic Conversation with Pedro Serrano, Head of Cabinet of EU HRVP Josep Borrell, will focus on the concepts of cooperation and autonomy and discuss key findings and recommendations of Friends of Europe’s 2020 Transatlantic Security Jam report. This report compiles the recommendations of a three-day virtual global brainstorm in which thousands of participants discussed the topic of ‘’Cooperation and Autonomy: The global role of the EU post COVID-19’’.

PHOTO CREDIT: The Institute of International and European Affairs, Dublin

Head of Cabinet of the High Representative of the Union for Foreign Affairs and Security Policy, Josep Borrell

Pedro Serrano is a career diplomat with over twenty years of experience in EU affairs. Prior to joining the European Union, Serrano served as a Spanish diplomat. Following this, he held multiple roles in the EU, including Deputy Secretary-General for Common Security and Defence Policy (CSDP) and Crisis Response and Managing Director for Crisis Response at the European External Action Service (EEAS). He also served as the Principal Advisor on External Affairs in the Cabinet of the President of the European Council and headed the EU Delegation at the United Nations.

Read more about "The US rethinks its relations with Saudi Arabia: or does it?"

Read more about "Keeping an Eye on the Geopolitical Ball: The Strenuous Relationship with Saudi Arabia"

Read more about "Why the Conference on the Future of Europe should (also) deal with the communication deficit of the EU?"

Read more about "Let's talk about mental health and digital"

view all insights
Read more about "Post-patriarchal security: inclusion and equity for the other 55%"