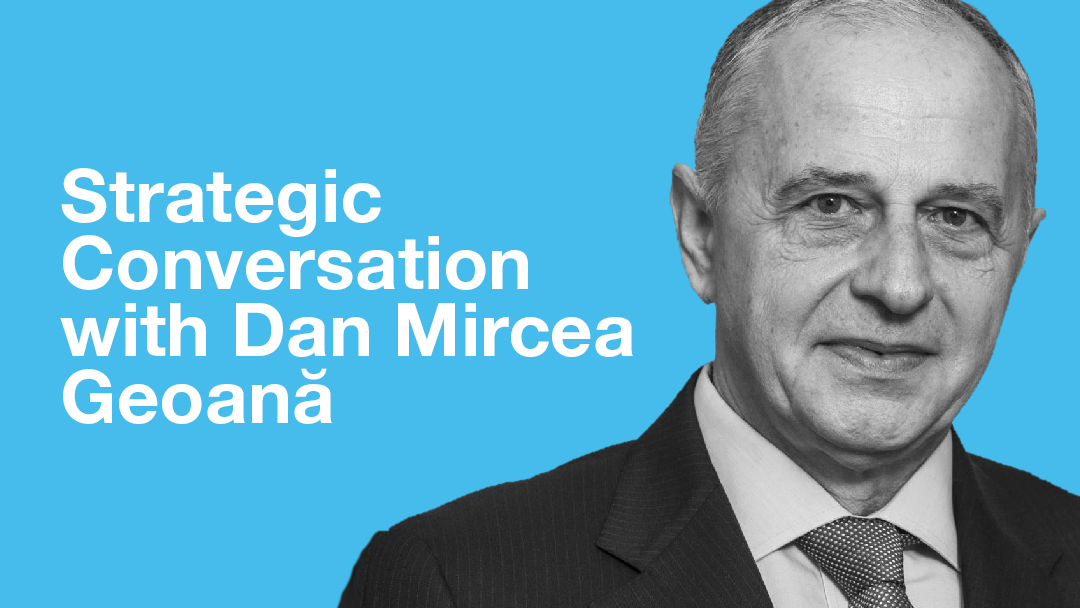 The challenges arising from the COVID-19 crisis have far-reaching implications not only for health policies and the economy, but also for security and areas of conflict. In an extraordinary meeting of defence ministers on 15 April, also joined by the EU High Representative and NATO’s close partners Finland and Sweden, Secretary-General Stoltenberg stressed the impact of long-term consequences of the crisis and the importance of joint multilateral cooperation. International security challenges such as terrorism, the importance of countering disinformation and the impact on security situations like in Afghanistan and Iraq, have not diminished because of COVID-19.
This will inevitably raise questions on defence budget debates, the changing nature of geopolitical forces including different diplomatic policies of certain countries regarding masks and medical equipment as well as the impact on conflict zones. Some security challenges might have been overshadowed by the COVID-19 crisis, but they definitely remain on NATO’s radar screen. The question of how NATO is handling the crisis and how it will shape the future role and strategy of the alliance remains crucial, especially in light of the announced forward-looking reflection process.