The European Union should form ambitious plans to help solve global problems, leading development policy expert Simon Maxwell told a Friends of Europe debate on 10 September, adding: There is no ‘them and us’ anymore. There is only us in the modern world.”

“We want them to stop thinking about development as being aid,” he said. “We want them to redefine the problem with a vision of what the world could be like after 2015.”

Panelists agreed that the focus must be on coherence and synergies between the EU institutions, their different departments, among member states and the EU and with other donors. They also underlined the need to tackle poverty and inequality, the importance of women in development and the role of the private sector.
Europeans used to assume that different parts of the world had different problems, Maxwell said. But poverty, climate change and human rights are global problems now. “It matters that a billion people in the world live on less than a dollar a day,” he said. “It also matters that 400 million people in G20 countries live on less than $2 a day, he said. 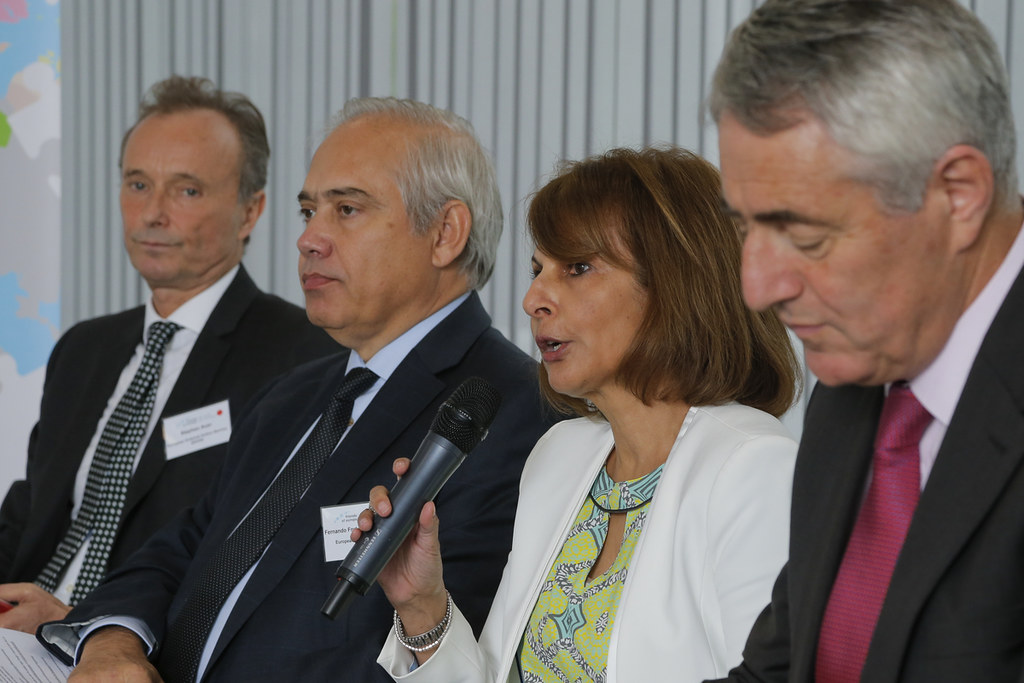 In a rapidly changing and interdependent world, Europe’s new leaders need to adopt a global perspective in European policy-making, a new understanding of the EU’s global role, and in particular, a new approach to international development.

In a rapidly changing and interdependent world, Europe’s new leaders need to adopt a global perspective in European policy-making, a new understanding of the EU’s global role, and in particular, a new approach to international development. The EU’s ambitions for its own citizens – for prosperity, environmental sustainability, peace and inclusiveness – cannot be divorced from its global responsibilities and opportunities. Its future will be shaped by how successful it is in contributing towards a more inclusive, stable, prosperous and equitable world. To do this, the EU will need to promote better and more inclusive trade and finance regimes, play its part internally and externally on climate change and the transition towards a green economy, contribute towards the prevention of violent conflict, support democratic political change and respect for human rights, and understand and tackle the drivers of poverty and inequality.

Do Europe’s new leaders recognise the need for a new global strategy that links internal and external action? How can Europe’s policymakers ensure there will be a greater commitment to collective action at EU level? Is there a readiness to connect new ways of working with new systems and processes? How can the EU’s leadership be strengthened across policy areas and institutions? Does the European Think Tanks Group’s 2014 report “Our Collective Interest: Why Europe’s problems need global solutions and global problems need European action” offer the sort of answers needed?

Member of the European Parliament Committee on Foreign Affairs

Chair of the European Parliament Committee on Development

Ambassador for Trade and Development and Head of the Ministry’s Task Force for the Global Partnership for Effective Development, the Netherlands

Stephan Auer is Director for Multilateral Relations and Global Issues with specific responsibilities for Multilateral Affairs, in particular the UN and the Council of Europe, Development Policy and Development cooperation, Global Issues and Counter-Terrorism, supporting the work of the High Representative of the Union for Foreign Affairs and Security Policy at the EEAS. He started his diplomatic career in the German Foreign Ministry in 1988. Further to assignments in London, Saudi-Arabia and Rome, he covered in the period 2010-2012 the position of Deputy Director General responsible for Globalisation, Energy and Climate Policy at the German Federal Foreign Office.

Fernando Frutuoso de Melo is a longstanding European Commission official, having worked many years in DG DEVCO, DG Human Resources and in DG Fisheries, before joining in 2004 the private office of Commissioner Olli Rehn, then responsible for enlargement. In 2006, he was appointed Director of the Commission’s General Secretariat responsible for relations with the European Parliament. In 2009, he joined the private office of President Barroso, as Deputy Head. In July 2013 he was appointed Director General of DG Development Cooperation – Europaid. He has a strong background in development policy, human resources/administration and inter-institutional relations, in particular with the European Parliament.

Simon Maxwell was Director of the UK-based Overseas Development Institute from 1997 until 2009. He is an economist who began his career working overseas, first in Kenya and India for the UNDP, and then in Bolivia for the UK Overseas Development Administration. Before joining ODI, Simon spent 16 years at the Institute of Development Studies at Sussex University. He has written extensively on poverty, food security, agricultural development and aid, and his current research interests also include development policy, linking relief and development, global governance and bridging research and policy.

Linda McAvan has been the Chair of the European Parliament’s Committee on Development since July 2014. She had previously served as a substitute member of this committee and has been active on a range of issues, including Fair Trade, women’s rights, girl’s education in developing countries and climate justice. She is a member of the ACP-EU Joint Parliamentary Assembly and previously served as its Vice-President for 2 1/2 years. Her other previous roles in the European Parliament have included Vice-President of the Socialists & Democrats Group on climate change and environment issues, coordinator on the Environment and Public Health committee and rapporteur on key legislative proposals including the tobacco products directive and pharmaceutical legislation.

Jeroen Verheul is Ambassador-at-large for Aid and Trade and Head of the Dutch Ministry’s Task Force for the Global Partnership for Effective Development. He has many years of working experience at the Dutch Ministry of Foreign Affairs, with high level postings in development co-operation, Humanitarian Assistance, aid and trade in The Hague, France, Cameroon, Zambia, Ethiopia, Uganda and Yemen. 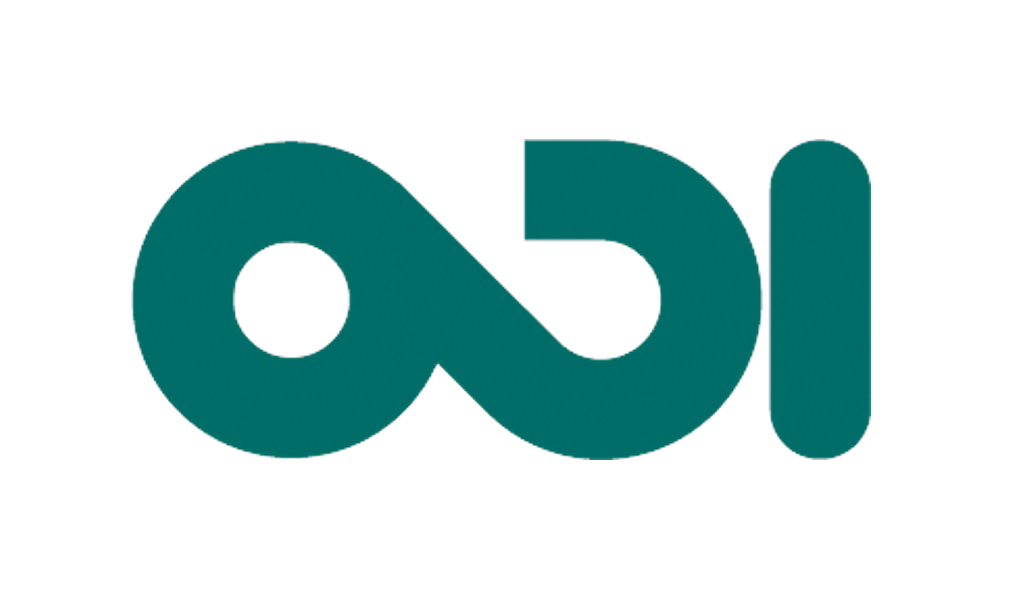