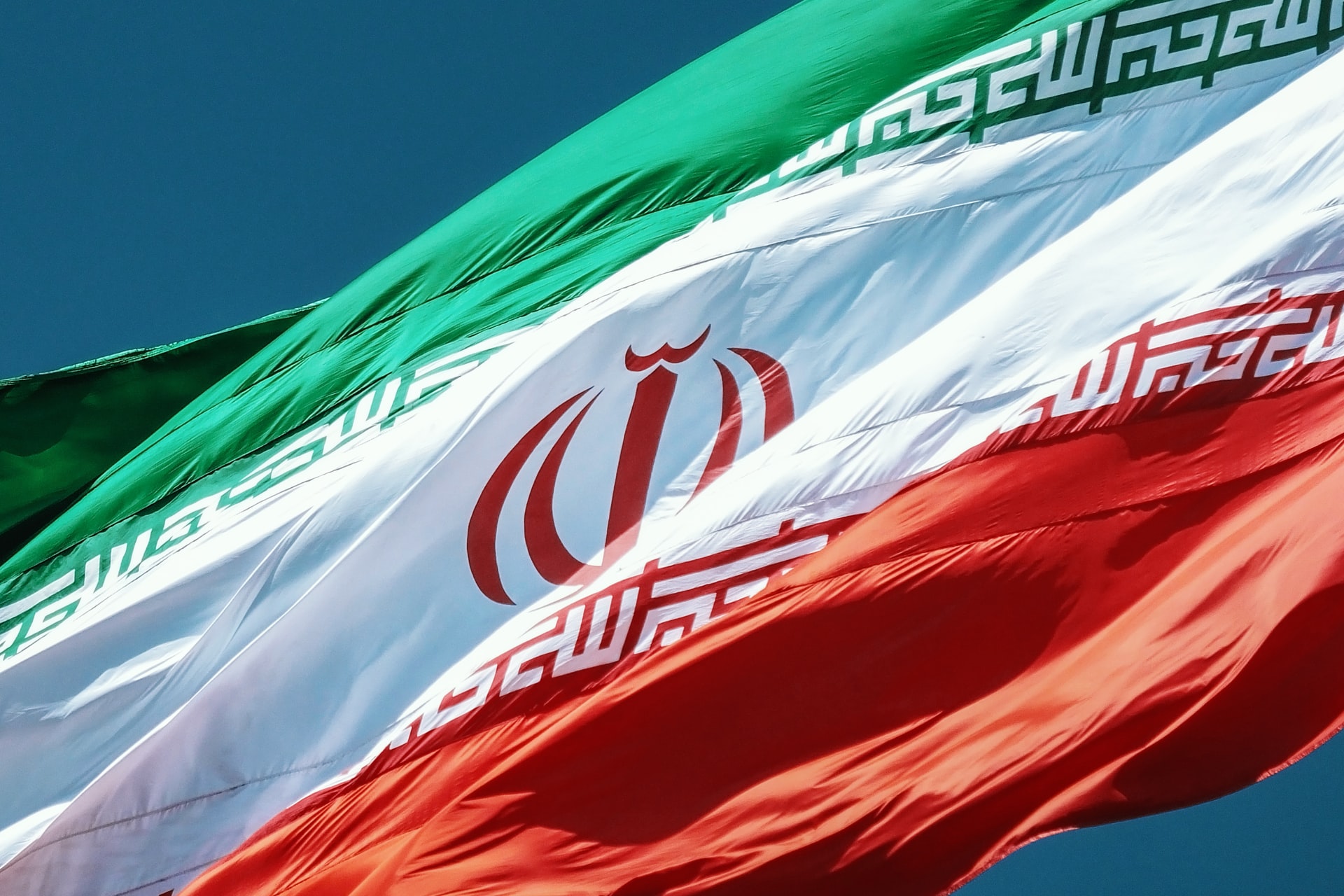 Iranian elections under the microscope

Iran’s upcoming elections have the potential to define the next 8 to 10 years of domestic policy and external relations. As of now, the balance of power looks set to shift towards the hardliner conservatives, a result that could make diplomatic efforts more difficult. However, the fluctuating spectrum of electoral developments in Iran means that the final two weeks of elections are crucial, and everything can change in the final moments.

Against the backdrop of these momentous final weeks, Friends of Europe will kick-off its ‘Iran in focus’ series, assessing the electoral state of play and the significance of the pending results.

This Critical Thinking Live will ask how the results of the elections will affect issues such as:

Negar Mortazavi is an Iranian-American journalist and columnist, who exclusively covers stories about Iran in both English and Persian. She is also the host of the Iran Podcast and a frequent commentator on Iranian affairs at MSNBC, BBC, PRI, The New York Times, Aljazeera, HuffPost and international outlets across the world, including Lebanon, Iraq, Israel, Turkey, Switzerland and Japan. Mortazavi previously worked as a TV presenter at Voice of America (VOA) Persian, where she hosted a daily hour-long interactive show that discussed current affairs with Iranians across the world.

Dr Azadeh Zamirirad is an Iranian researcher who works with the German Institute for International and Security Affairs (SWP) in Berlin, where she provides policy advice to the German government, the Bundestag and other decision-makers in Europe. Zamirirad has written extensively on Iranian politics, including several edited publications on Iran´s political system and internal dynamics, as well as a monograph on Iranian nuclear discourse and diplomacy. Prior to her work at SWP, she was the editor of the international affairs journal WeltTrends and a lecturer of International Relations and Comparative Studies at the University of Potsdam.

Dr Rouzbeh Parsi is the Director of the European Iran Research Group and works with several universities, in addition to his role at the Swedish Institute of International Affairs. He specialises in Iran and the Middle East. Parsi has worked extensively on analysing the Iranian nuclear programme, Iranian politics and Iran’s relations with the European Union. He previously worked as senior analyst at the EU Institute for Security Studies in Paris, with a focus on Iran, Iraq and the Persian Gulf. Parsi is a frequent commentator and contributor to several media, including Al Jazeera, France 24 and Deutsche Welle.