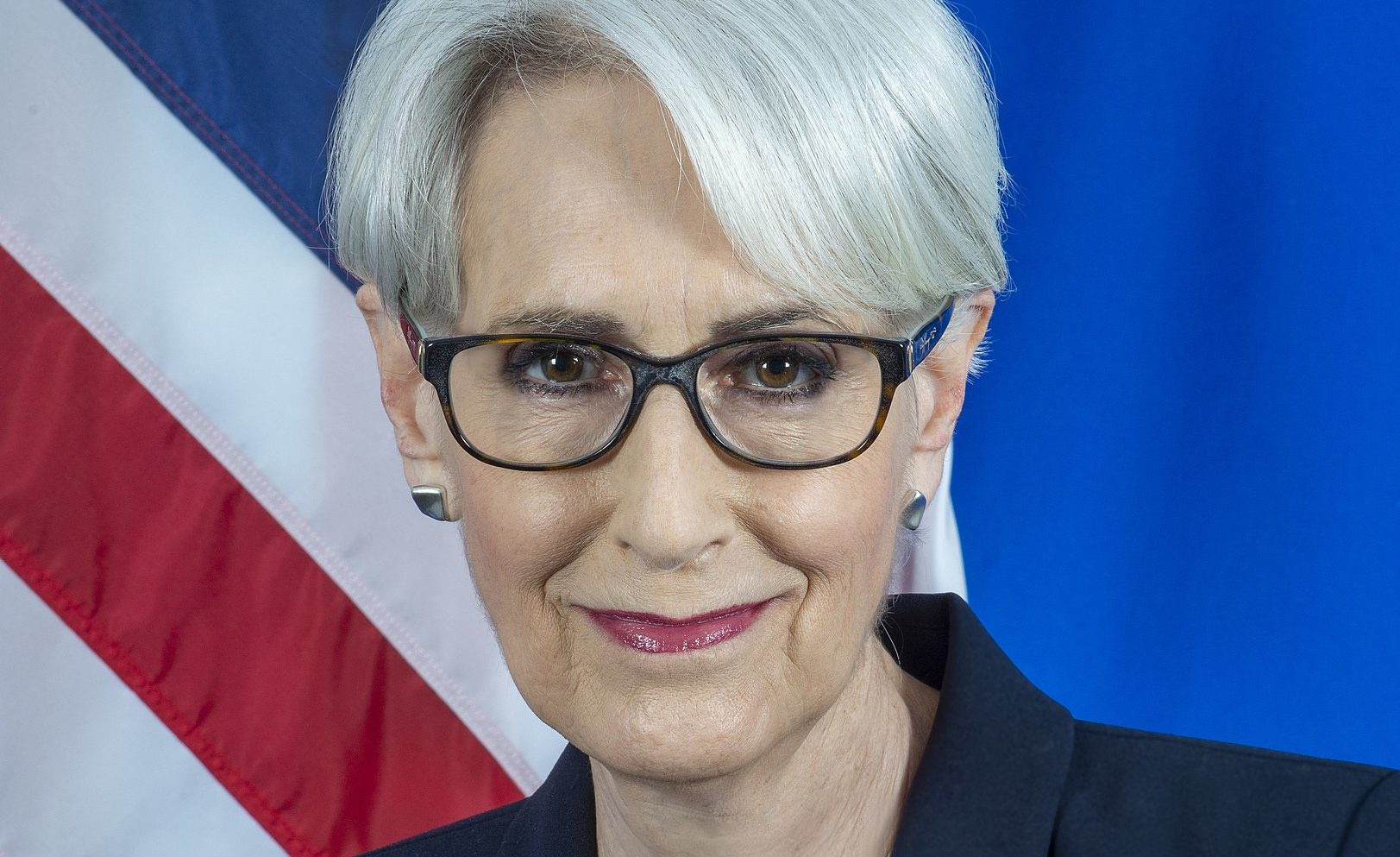 What is the future for EU-US relations in the light of Russia’s invasion of Ukraine? Is Russia now the leading security challenge for the US or is it China? And what of Russia and China’s burgeoning relationship? How will the Ukraine conflict oblige Washington to rethink its global strategy?

These were some of the issues tackled by Wendy Sherman, United States Deputy Secretary of State, as part of the Friends of Europe ‘In Conversation with…’ series, on 21 April 2022 at Townhall Europe – Davignon Centre For New Leadership in Brussels.

Moderated by Dharmendra Kanani, Director, Asia, Peace, Security & Defence, Digital & Chief Spokesperson at Friends of Europe, the Deputy Secretary shared her views and vision with an audience of experts, policy makers and College of Europe students, and took questions from the floor.

The discussion comes at a distinct moment in time: on the back of the global health crisis which has led to economic crisis, fundamentally changing our economic health and stability; now to be suddenly hit from left field with Russia’s criminal invasion of Ukraine. These events deeply unsettle the rules-based world that we live in. The question now is whether it is time to rethink if the rules of the game – the norms, set post-war, of peace and diplomacy – are fit for purpose in the 21st Century.

Read the extended report
About

🔴 WATCH | In Conversation with Wendy Sherman

Following the third convening of the EU-US dialogue on China, US Deputy Secretary of State Wendy Sherman joined us to provide her views on the ongoing and future relationship between the US, EU and China, and to discuss how Washington and Brussels can pursue a common approach to Beijing.

Wendy R. Sherman is the 21st and first woman to serve as the United States Deputy Secretary of State. She previously held several positions at the Harvard Kennedy School as a professor of the practice of public leadership, director of the Center for Public Leadership and as a senior fellow at the Belfer Center for Science and International Affairs. As the former under secretary of state for political affairs, she led the US negotiating team that reached agreement on a Joint Comprehensive Plan of Action between the P5+1, the EU and Iran, for which she was awarded the National Security Medal. Sherman has additionally served at the US Department of State as a counsellor, special advisor to the president, policy coordinator on North Korea and assistant secretary for legislative affairs. She has chaired the Board of Directors of Oxfam America and served on the President’s Intelligence Advisory Board, the US Defense Department’s Defense Policy Board, as well as the Congressional Commission on the Prevention of Weapons of Mass Destruction, Proliferation and Terrorism.