ACCESS TO MEDICINES STILL A PROBLEM FOR RARE DISEASE PATIENTS

Budget pressures and bureaucracy among obstacles

Patients with rare diseases are not getting the drugs they need because of budget pressures, bureaucratic obstacles and problems of scale, panellists told a Friends of Europe ‘Café Crossfire’ lunch debate on Wednesday 21 June. Speakers at the event called for more collaboration between doctors, industry, insurers, patients and EU governments to solve this issue.

Around 30 million Europeans suffer from rare diseases like cystic fibrosis or Duchenne muscular dystrophy. And while there are more than 6,000 known rare diseases, according to the Orphanet database, therapies exist for only 400 of them. “Clearly this is an area where there is a need for critical mass,” said Xavier Prats Monné, European Commission Director-General for Health and Food Safety. “Patients are the ones we should be thinking of.”

The Commission has already introduced incentives for pharmaceutical companies to develop new drugs, which has increased the number of drugs to treat rare diseases from eight to more than130 in the last 15 years. It has also set up a series of European Reference Networks, bringing patients and specialists together to help speed up and aid treatment. But more ‘soft incentives’ are needed to encourage the use of data, increase neonatal screening and train doctors to diagnose rare illnesses. 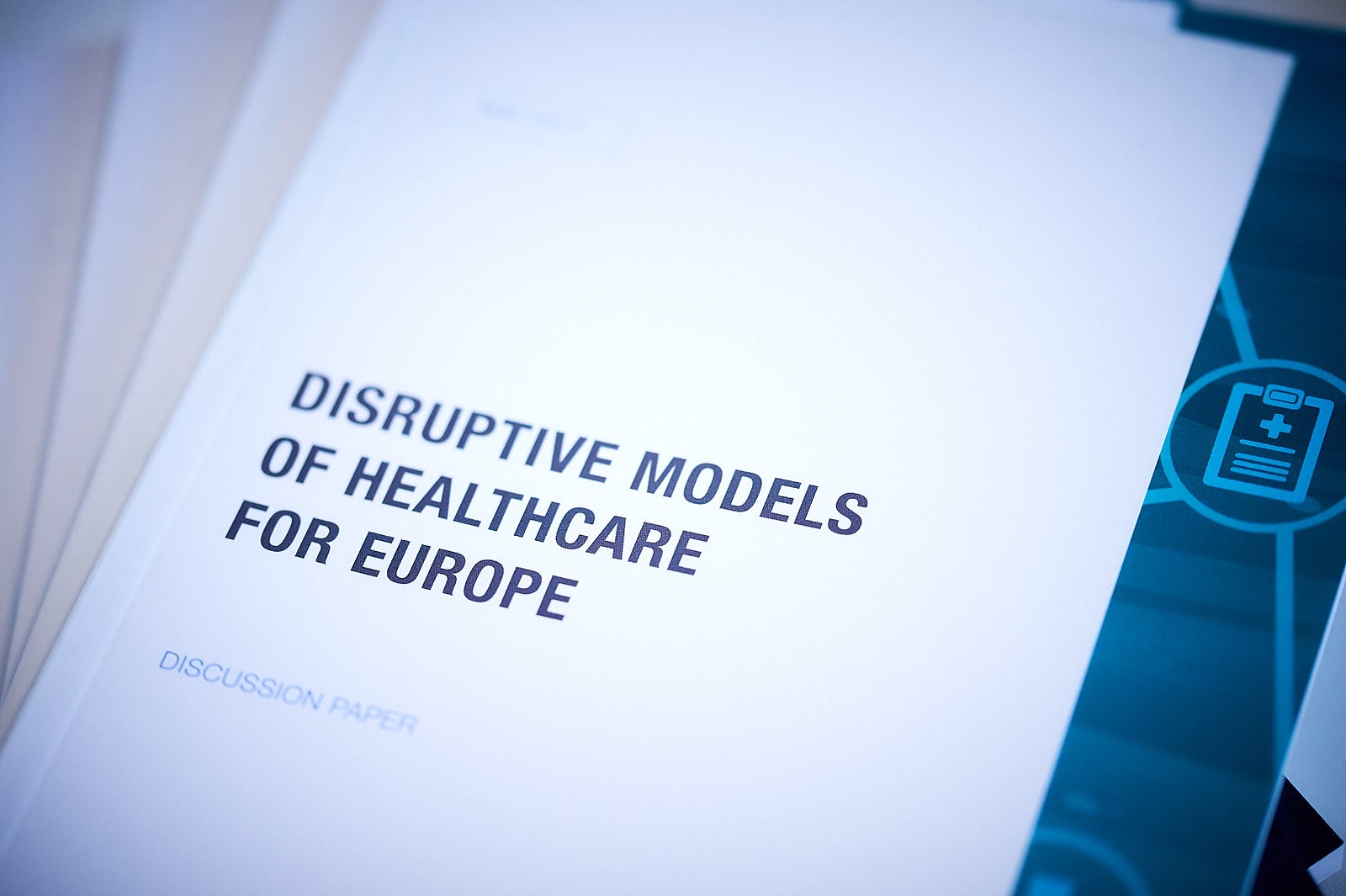 People with a rare disease face significant challenges and most rare diseases still take a long time to be diagnosed. Many patients go through years of testing and misdiagnosis before finally getting to see a specialist who knows what they are seeing in front of them. Only 5% of rare diseases have therapies to date – few curative, some transformative, most improving and prolonging life. Rare diseases are an area where the added value of the EU is obvious, as it can coordinate the provision of appropriate diagnosis and care to patient populations that would otherwise be too small and disparate. The most effective strategies are collaborative across borders, and the EU has a track record of great achievements through cross-country collaboration. Rare diseases are also a good example of the benefits of a universal access health system – allowing the sharing of risk across the whole population and ensuring the supply of expensive diagnosis and medicines that would be unaffordable for the families concerned on an individual basis. To respond to the challenges, the EU has introduced legislation to create a favourable environment to invest in new medicines to treat rare diseases, which have increased the range of therapies available through appropriate incentives. But improving the pipeline of new medicines is only part of the picture for rare diseases: key hurdles include decisions by competent authorities on whether such therapies would be reimbursed and therefore accessible to patients. What more could the EU do to support member state efforts to improve the current system through analysis, recommendations and pilot projects? The EU has also launched new European Reference Networks (ERNs), which aim to provide highly specialised care for patients with complex conditions. They bring together clinicians, researchers and patients to improve the knowledge base as well as care through cross-border collaboration.

Special Advisor of Teach For All, former European Commission Director-General for Health and Food Security

Head of International Commercial at Shire

A Founder of EURORDIS-Rare Diseases Europe, Yann Le Cam has served as the organisation’s CEO for over two decades. He also initiated the global alliance of persons living with a rare disease, Rare Diseases International (RDI), where he sits on the RDI Council and chairs the RDI Advocacy Committee. Notably, Le Cam is a Founding Member and Vice-Chair of the NGO Committee for Rare Diseases. He also serves as the Co-Chair of the Global Commission to End the Diagnostic Odyssey for Children with a Rare Disease and as a Member of the World Economic Forum’s Health Stewards Board and Global Precision Medicine Council.

Nathalie Moll leads the federation that represents the pharmaceutical industry operating in Europe. She has spent 20 years working for the biotech industry at the EU and national level in associations and corporate positions. Moll previously worked as Secretary-General of EuropaBio, which was ranked as the most effective European trade association in Brussels in 2013. In this post, she promoted a dynamic and innovative environment for the biotech industry in Europe. Moll was named one of the 15 leading women in biotech in Europe in 2017.

Xavier is Special Advisor of Teach For All. He used to be responsible for EU policies and programmes in the field of health and food safety. With a goal of providing all EU citizens with equal access to quality healthcare while responding to their specific needs, Xavier has supported the adoption of efficiency boosting measures such as establishing 24 European Reference Networks (ERNs) for rare diseases. Before his current assignment, Xavier spent more than a decade in employment and education policy circles and served as European Commission Director-General for Education and Culture.

Maurizio Scarpa has extensive expertise in the treatment of rare paediatric disorders. As coordinator of MetabERN, he oversees a comprehensive network that connects existing highly specialised healthcare providers across the European Union to improve the care and treatment of all patients affected by rare metabolic disorders. Scarpa is also the president of the Brains for Brains (B4B) Foundation, which seeks to promote an international network of health professionals in rare disorders, specifically in the field of rare neurological, paediatric diseases.

Kim Stratton is a member of the Executive Committee of Shire, a leading global biotechnology company focused on serving people with rare diseases. In her position as Head of International Commercial, she optimises the company’s international performance and leads all new market entries. Stratton joined Shire from Novartis where she served as Global Head of Group Country Management and External Affairs. Prior to that, she held many roles of increasing responsibility in leading pharmaceutical companies. Stratton qualified as a State Registered Nurse at the Royal North Shore Hospital in her native Australia.