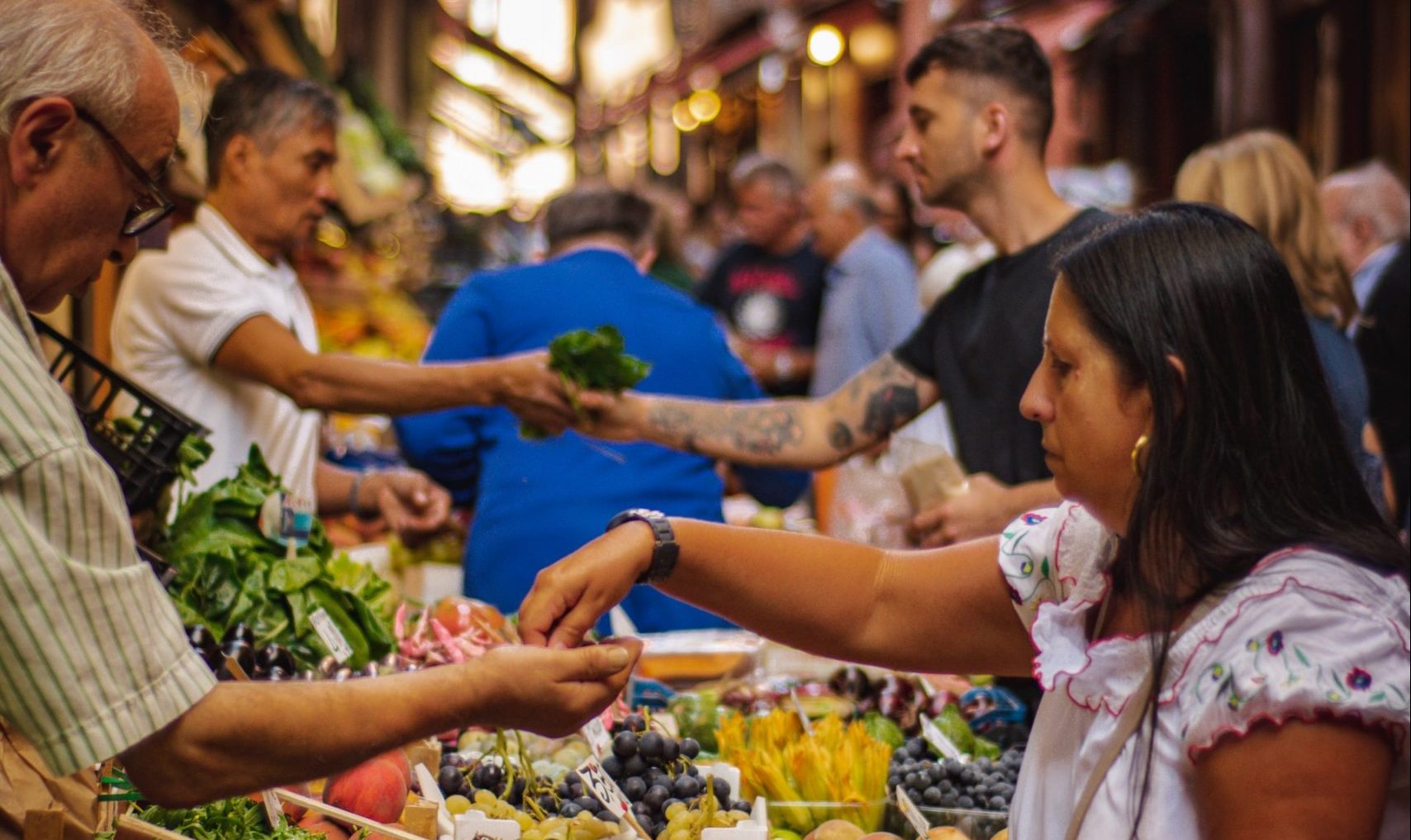 Diversity management at the city level: the benefits of intercultural integration

Cities in Europe act as vital hubs for intercultural exchange, providing a home to residents from many different communities. Yet these places can also foster inequality and discrimination, due to entrenched segregation. In a Friends of Europe and Anna Lindh Foundation policy debate on diversity management, held online on 29 October 2020, experts from several public and private institutions explored ways to break down these barriers, both physical and societal.

Urbanisation and diversity management are highly topical, underpinning the core operation of our societies. But they’re often also linked to instability in the world, as well as to migration and refugees. It is particularly interesting to look at the role cities have in this regard. They offer unique intercultural opportunities and can provide lessons for promoting diversity and better integration, particularly in the Euro-Mediterranean region.

The key issue is trust
15:00 – “Intercultural integration is a structural process and now a comprehensive policy concept with a set of indicators to measure progress,” remarked Irena Guidikova, Head of Division for Cultural Policy, Diversity and Intercultural Dialogue at the Council of Europe.

She added that intercultural integration – which creates the conditions for accepting migration and enjoying its benefits – has been embraced by 140 cities. It has become a pan-European standard since 2015, and is being adapted for national and multi-level governments.

Moreover, Guidikova called for more community exchanges within cities, as this builds trust and a sense of belonging. Interaction should be society-wide and stand at the core of intercultural integration in education, employment and public spaces. While schools are not a panacea for society’s integration and diversity challenges, there is ample evidence these institutions play a positive role through mixing and desegregation of different communities.

She pointed to recent scientific research done by the ALF, mapping trends north and south of the Mediterranean in intercultural relations and working with civil society. Most respondents, whatever their country or origin, see cultural diversity as being key to society’s economic prosperity. Education was also considered a common key priority.

Insalaco added that it was important to prevent societal conflict and radicalisation by working through dialogue in education programmes and youth initiatives. Municipalities can promote intercultural integration by supporting civil society, artists and educators. Multicultural and artistic events can also help, by encouraging further interaction – which is often in public spaces and increasingly on the Internet.

52:12 – “Sustainability and resilience are key to reducing disparities and providing access to equal opportunities and non-discrimination,” noted Wallis Goelen-Vandebrock, Senior Expert to the Deputy Director-General for Implementation at the European Commission Directorate-General for Regional and Urban Policy (DG REGIO).

She added that Cohesion Policy is the EU’s biggest framework for supporting local and regional authorities, for instance by establishing sustainable development strategies adapted to their social inclusion needs. 5% of the European Regional Development Fund is earmarked for sustainable urban development – such as investment in social cohesion projects addressing inequality or fostering inclusion/integration of migrants, people with disabilities and people from marginalised communities.

Goelen-Vandebrock also highlighted how Cohesion Funds are used in projects to regenerate deprived urban areas, resulting in better access to services, schools and housing. She concluded that inclusive education is an EU priority, as demonstrated by the €7bn invested in the sector. In its 2021-27 budget, the EU will seek to reinforce Cohesion Policy measures to better tackle educational and spatial segregation.

Audience members highlighted their concerns and suggestions, such as the need to boost human interaction in cities through more engagement with host societies; getting migrants more involved in local decision-making; and including younger generations in the diversity and integration agenda.

🔴WATCH LIVE: Diversity management at the city level: the benefits of intercultural integration

Our cities have become crossroads between cultures, like never before. Despite a decrease due to COVID-19, short-term travel and permanent migration over recent years has meant that urban areas are hubs for a variety of customs and beliefs. Yet, for many urban residents, the temptation to remain within familiar environments is too strong.

The benefits of setting foot outside our bubbles are clear: intercultural exchange within cities helps foster closer collaboration between communities, and promotes the values of equality and inclusion to young ones. Vibrant cities that have acted on encouraging community exchange have benefited from a drop in crime and a rise in tourism. Euro-Med cities are rife with intercultural potential, how could they build on this?

Our cities have become crossroads between cultures, like never before. Despite a decrease due to COVID-19, short-term travel and permanent migration over recent years has meant that urban areas are hubs for a variety of customs and beliefs. Yet, for many urban residents, the temptation to remain within familiar environments is too strong.

The benefits of setting foot outside our bubbles are clear: intercultural exchange within cities helps foster closer collaboration between communities, and promotes the values of equality and inclusion to young ones. Vibrant cities that have acted on encouraging community exchange have benefited from a drop in crime and a rise in tourism. Euro-Med cities are rife with intercultural potential, how could they build on this?

Head of Operations and Intercultural Research at the Anna Lindh Foundation

Prior to her current position at EUROCITIES, Katharina Bamberg worked as a policy analyst in the European Migration and Diversity Programme at the European Policy Centre (EPC). In particular, she is specialised in strategic communication on migration, the EU’s migration policies in relation with third countries and resettlement. Bamberg also worked for the Odysseus Academic Network for Immigration and Asylum Law and Policy, based at the Université Libre Bruxelles, on issues related to the legal aspects of reforming the Common European Asylum System.

With over 25 years of experience at the Council of Europe, Irena Guidikova is a leading expert on youth and cultural policy, participatory democracy, diversity and intercultural integration. In her current position, she specialises on the strengthening of equality and the fight against discrimination through bilateral and multilateral co-operation programmes with public institutions and civil society organisations. Guidikova is also the Founder of the Council of Europe’s Intercultural Cities programme aimed at supporting local strategies for migrant and minority inclusion.

Early on in his career, Normunds Popens joined the Latvian Ministry of Foreign Affairs, where he served as Deputy Director of the Department of Foreign Economic Relations as well as the Director of the EU Department and Undersecretary of State for EU Affairs. He also represented Latvia in its embassies in the USA, as Ambassador in Norway and Iceland, and at the Latvian Representation to the EU. In his current position, Popens is responsible for the implementation of policies in the realm of regional and urban policies ranging from sustainable development to European territorial cooperation.

THIS ACTIVITY IS ORGANISED IN PARTNERSHIP WITH THE ANNA LINDH FOUNDATION

CO-FINANCED BY THE EUROPEAN UNION