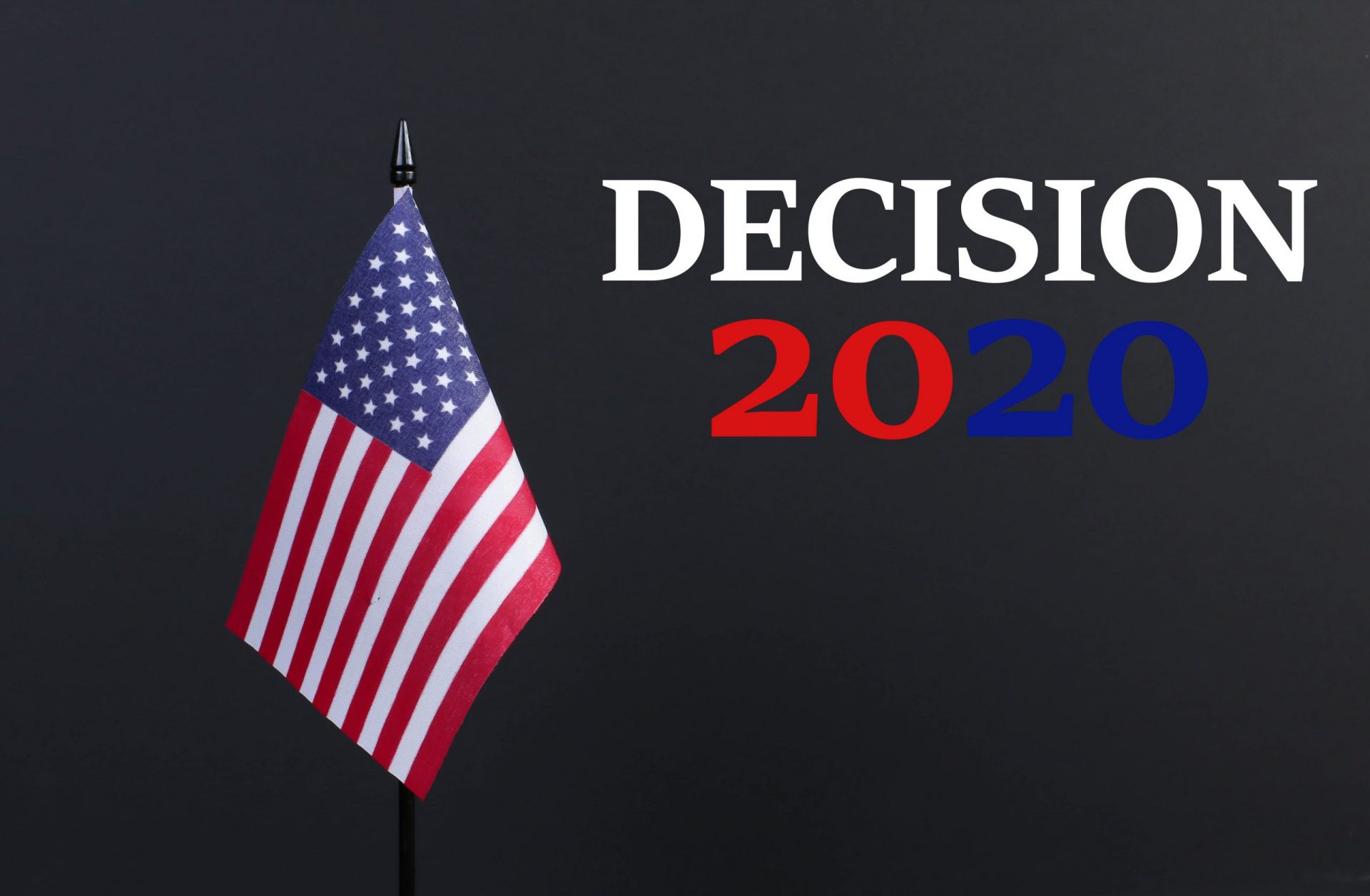 The 2020 US presidential election is taking place in the context of a global pandemic, heightened tensions over racial injustice, wildfires and hurricanes from coast to coast, and an increasingly polarised nation. The two candidates represent vastly different viewpoints and diverging directions for America’s future. A Biden administration promises multilateral engagement, climate action, and reforms for policing. Under Trump, trends of unipolarity and protectionism, inflamed racial tensions, hard-line positions on policing, and climate change denial would continue.

The administration for the next four years will also have a profound impact on the transatlantic relationship and defence cooperation. Trump, in particular, could disrupt its foundations, with reports that he intends to pull the US out of the NATO military alliance after publicly criticising other members for inadequate financial contributions.

This Strategic Conversation with Radosław Sikorski and Monica Sanders will address the outcome the presidential elections, its implications for the transatlantic relationship, European security and defence, and what to look out for over the next four years.

Monica Sanders is an American scholar, research and activist from the University of Delaware, where she sits as Director for the Bill Anderson Fund. She also teaches at Georgetown University as Adjunct Lecturer. In addition, she sits on the Council of the Internet Society of DC. Prior to her current positions, Sanders served as the Senior Legal Advisor for International Response and Programs at the American Red Cross and was a Senior Committee Counsel for both the House of Representatives and Senate Committees on Homeland Security. As a journalist for CNN, she received a 2002 Emmy award for her work covering the September 11 attacks and the military engagement in Afghanistan that followed.