Governments, regulators and industry are acting to combat deforestation, but questions remain over whether it will be fast and effective enough, panellists told a Friends of Europe Café Crossfire on 21 March.

Demand is growing for commodities such as palm oil, timber and soy, but their production has led to the conversion of forests to farmland. Deforestation is responsible for more than 15% of global greenhouse gas emissions.

“As the world population increases, so does the need for vegetable oil – especially palm oil, which is cheap,” said Danielle Morley, European Director of Outreach and Engagement at the Roundtable on Sustainable Palm Oil (RSPO). “Palm oil continues to drive deforestation.”

The RSPO was established in 2004 to promote the growth and use of sustainable oil palm products. It issues certificates for palm oil that is produced according to specific criteria designed to reduce the negative impacts of cultivation on the environment and communities.

The Roundtable’s ability to bring together a wide variety of actors has won it the support of corporations such as banking group HSBC, which is using lending policy to promote sustainable business. “[RSPO] is the only organisation that does this,” said Brendan McNamara, Head of Global NGO Engagement at HSBC. “It may be imperfect – but the more stakeholders, the better it will be.”

In the context of efforts such as the RSPO, Indonesia has recently introduced significant regulations aimed at halting deforestation, added Nazir Foead, Head of the Indonesia Peatland Restoration Agency (BRG). “In last two years, the Indonesian government has introduced a policy that goes beyond the RSPO standard,” he said.

Importers of commodities that lead to deforestation also have a responsibility, said Benedek Jávor MEP, Vice-Chair of the European Parliament Committee on the Environment, Public Health and Food Safety and European Young Leader (EYL40). “It is not just palm oil, but also soy beans in South America and meat production,” he said. “All are related. We are the drivers of deforestation in these countries, so we have to do our best to stop it.”

For effective action, the European Union needs to look beyond regulation. “Corruption is something we cannot exclude from our consideration,” said Jávor, a Hungarian who sits as a Green in the European Parliament. “Good governance is related to deforestation, so the EU has to be active in promoting good governance.”

One of the United Nations Sustainable Development Goals calls for the implementation of sustainable management of all types of forests and a halt to deforestation by 2020.

But progress towards this goal has been too slow, said Sebastien Risso, Director of EU Forest Policy at Greenpeace Europe. “A few groups are leading the way, but others are falling behind or not doing anything at all,” he said. “We are supposed to end deforestation by 2020, so now is moment to roll up our sleeves and take action.” 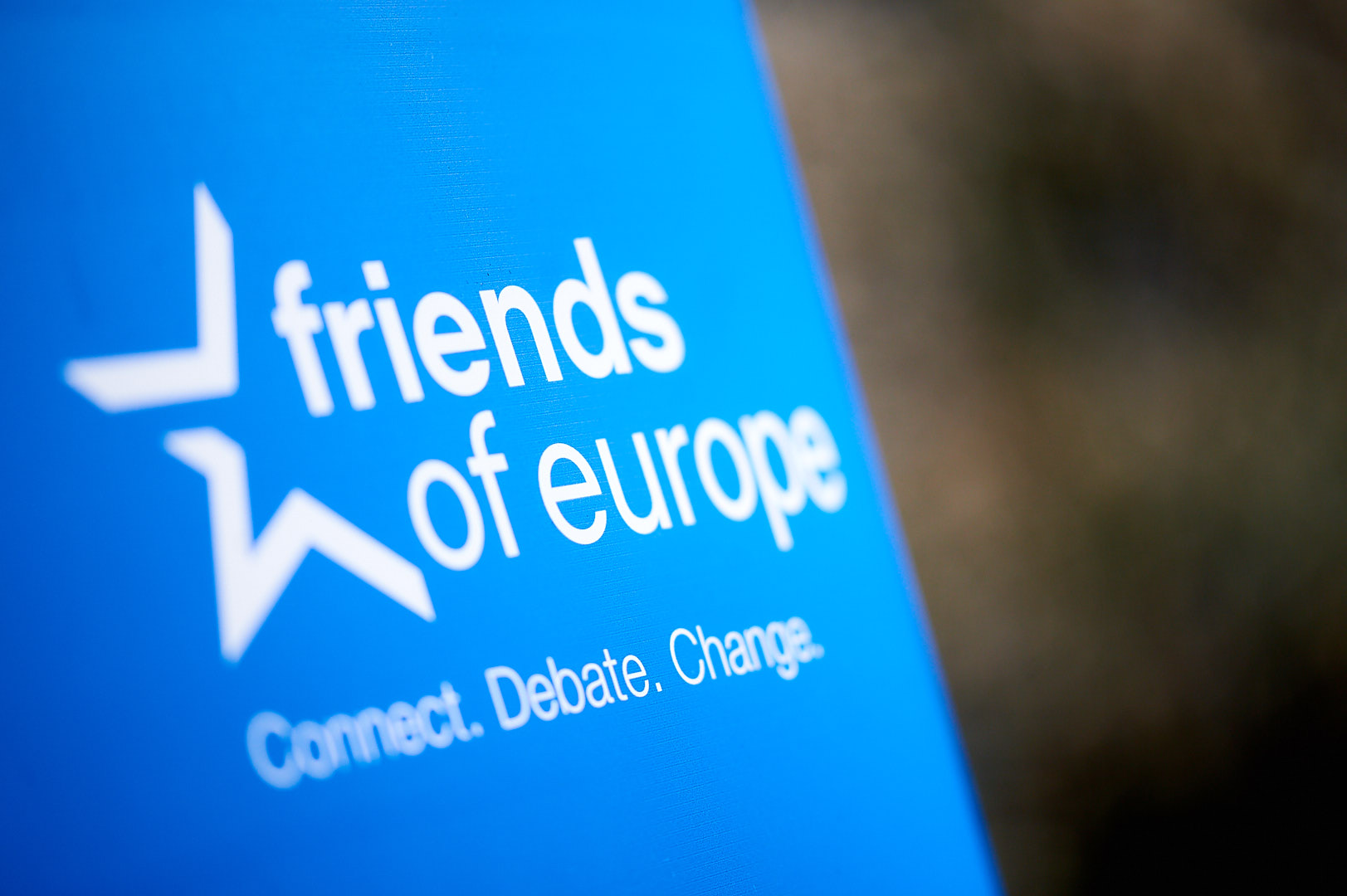 Forest land of the size of England is lost each year across the world. This matters: deforestation contributes more than 15% of global greenhouse gas emissions. But forest risk commodities, such as palm oil, timber and soy contribute US$135bn in export trade each year. So how do we reconcile economic interests, trade and consumption with global commitments on climate change and environment conservation?

With more than 1.6 billion people depending on forests for their livelihoods, the sustainable development dilemma is brought into sharp focus.
Demand for palm oil is sky-rocketing. This is causing large-scale deforestation, especially in Indonesia and Malaysia, the two biggest palm oil producers, despite government pledges to tackle the challenge and many corporate pledges to achieve ‘zero deforestation’.

As the world’s second-largest importer of palm oil, Europe has a significant role to play in reducing deforestation. But as with other Sustainable Development Goals, the aim is to achieve a reasonable and responsible trade-off between making the world greener, protecting people’s incomes and sustaining economic growth.

Appointed by the President of Indonesia to lead the Peatland Restoration Agency in 2016, Nazir Foead now supervises the restoration actions of two million hectares of Indonesia’s peatland within a five year time frame. Prior to this, he worked as Indonesia’s Initiative Coordinator at the Climate and Land Use Alliance, responsible for directing grants and supporting Indonesia’s Central Statistics Offices. He was also the Conservation Director of the World Wildlife Fund (WWF) Indonesia, managing over 300 staff at 26 conservation sites.

Jávor is a Hungarian environmentalist, who currently heads the Representation of Budapest to the EU. He is former member of the European Parliament, during which time he focused on the policy areas of climate and environment, energy, anti-corruption and Roma inclusion. As an MEP, he was a founding member of the Dialogue for Hungary party and served as the first vice-chair of the Committee for Environment, Public Health and Food Safety. As a former member of parliament in the Hungarian National Assembly, Jávor served as leader of the Hungarian opposition party, Politics Can Be Different, and chair of the Sustainable Development Committee for most of his mandate. Prior to his career in politics, Jávor was a professor and lecturer in environmental law and has authored several articles and publications on sustainable development. He is also a founding member of Védegylet (Protect the Future), an NGO which aims to raise awareness of global environmental threats.

Brendan McNamara has over 25 years’ experience working in corporate and financial communications, both on the agency side and in-house. At HSBC for nine years, McNamara first worked primarily on the HSBC Group’s regulatory news, financial calendar and reputational issues as part of the corporate media relations team. Today, he leads the Group’s global engagement with NGOs.

Prior to joining RSPO, Danielle Morley worked for over 10 years at WaterAid , where she founded and developed the Freshwater Action Network into a major local-to-global NGO in the water and sanitation sector, with regional hubs in South Asia, Africa and Latin America. Morley is a Trustee at the Environmental Law Foundation and Freshwater Action Network Global and now leads on strategic communications, stakeholder engagement, issues management, media relations and public policy for RSPO in Europe.

Sebastien Risso is an activist who fights for the preservation of forests around the world; he has been involved in many campaigns led by Greenpeace, including on the protection of the environment, against illegal logging and against the use of harmful biofuels. Prior to joining Greenpeace in 2004, he worked as EU Policy Officer for France Telecom and as a Project Coordinator for the Institute for Environment, Infrastructure and Innovation.