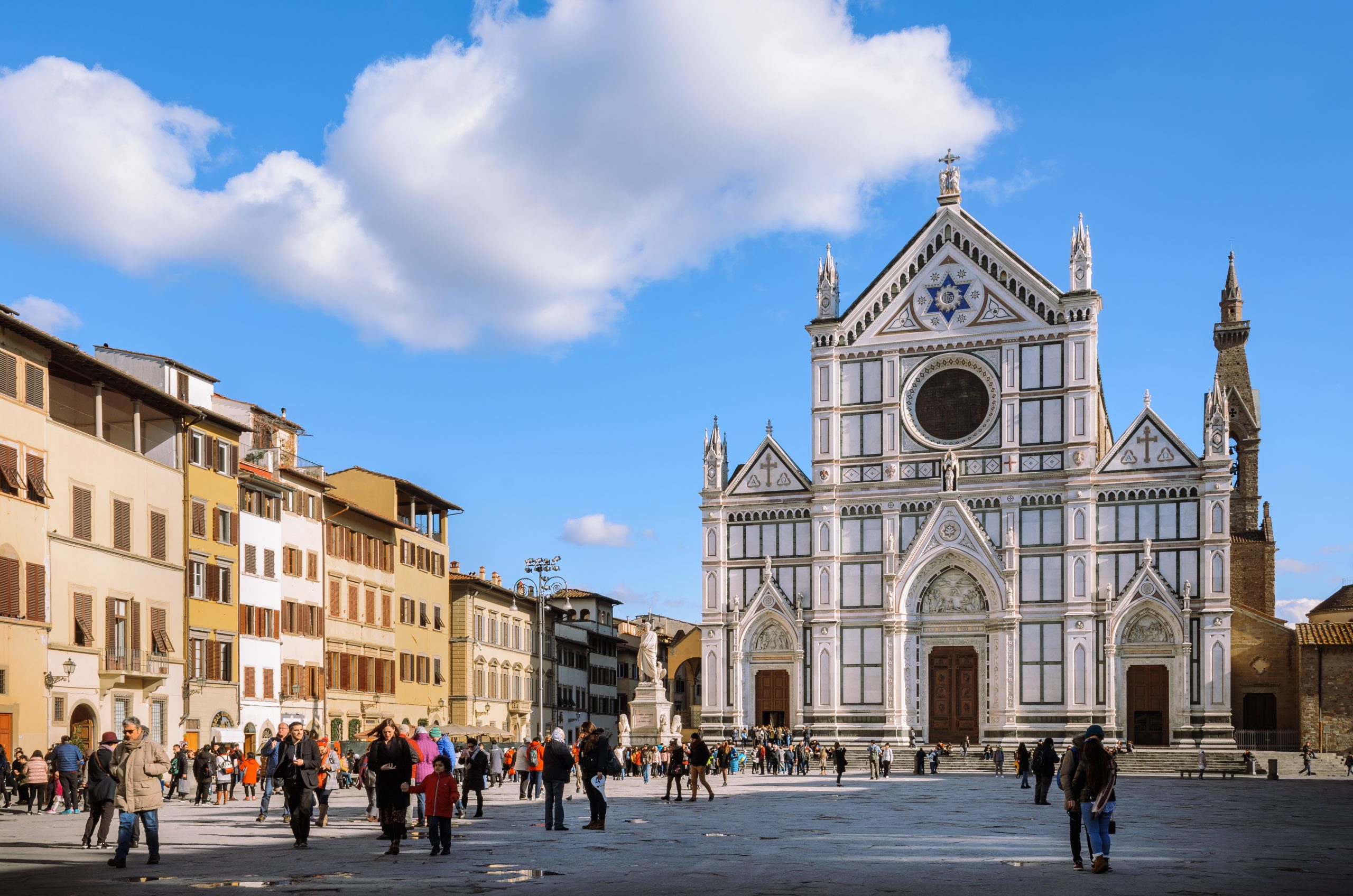 Cities and citizens as key players for Europe’s recovery

The Conference on the Future of Europe represents a milestone opportunity to strengthen democracy in Europe at a time of record high demand by citizens to have their voices taken into account for the future of Europe. Cities will contribute to its activities building on the strong experience they have in engaging citizens to co-create public policies.

The Conference should also be an opportunity to rethink the relationship between Europe and local authorities and to re-assess the principle of subsidiarity in the context of Next Generation EU and the National Recovery Plans. Cities, hardly hit by the pandemic, should be the vanguard of a new approach in Europe that puts place and people at the heart of political thinking – a new European localism. New European localism is about improving EU policymaking by harnessing local intelligence to strengthen effectiveness, credibility and trust in the EU.

While most of the investments and innovative solutions to build a sustainable and resilient recovery are expected to start from local economies, cities have not yet been sufficiently involved in the development of their respective national recovery plans. This stands in opposition to a green and social agenda at EU level, in which the involvement of cities is recognized and considered essential to bring forward the objectives of the EU Green Deal, to make the digital transition effective and to ensure no one is left behind.

To transform itself, reconnect to its citizens and achieve this transition Europe will require a new social contract in which local Europe, including cities and regions, should have a much greater say.

#CriticalThinking Live is the latest expansion in our #CriticalThinking family, bringing influential voices from across a range of sectors to challenge, inspire and influence current thinking on the biggest issues facing Europe and the world.

This event will be streamed and no registration is required.

Mayor of Florence and President of Eurocities

Vice Mayor of Porto and Chair of Eurocities Environment Forum

Dario Nardella is an Italian politician, who currently serves as President of Eurocities and Mayor of Florence. Prior to his current roles, he briefly served as deputy mayor and was a member of former mayor Matteo Renzi’s cabinet, with responsibility for economic development and sports. His political career began as a councillor at the City Council of Florence, after which he was elected to the Chamber of Deputies. Nardella has authored several publications on public and constitutional law, as well as cultural property.

As the vice mayor of Porto and the chair of the Eurocities Environment Forum, Filipe Araujo has a strong ambition to have his city lead by example when it comes to sustainability. He is also the City Councillor of Innovation and Environment and is very focused on renewable energy production, green roofs and green infrastructure, an increase of the green areas, mobility decarbonization, incentives to public transportation, organic waste collection and circular economy as a whole.

Flavie Boukhenoufa is the deputy mayor of Rennes. From a very young age, she was involved as volunteer in different local education associations.
She started her career at the Ille-et-Vilaine Education League, where she helped elected officials define their local educational project, train community education officers and lead departmental and regional youth councils. In 2015, she became its general manager in 2015, a position she still holds today. She was elected Deputy Mayor of Rennes in July 2020, in charge of international relations, public relations, cults and laicity among others. She wishes to contribute to the promotion of democratic renewal, through citizen education from the youngest age and the facilitation of participatory processes to involve all citizens.