With the new European Commission taking the helm, the EU’s enlargement portfolio has been downgraded and subordinated to neighbourhood policy. Commission President Jean-Claude Juncker has said no new states will join during his   five-year mandate. How to fight both EU enlargement fatigue and growing impatience among EU hopefuls that could destabilise the Western Balkans?

The participants at Friends of Europe’s 12th annual Balkans Summit entitled “Kick-starting stalled policies” examined the difficulties arising from the EU’s enlargement freeze and the perspectives for future enlargement to the region. To fight inertia in the accession process with redoubled cooperation to reform, fight corruption and stamp out organised crime in a region with 20 million people and nearly 50% unemployment.

“Today more than ever it is crucial that the EU expand to include the Western Balkans,” noted speaker Edi Rama, Prime Minister of Albania. “We understand the EU’s enlargement fatigue, but in turn, the EU needs to understand our patience fatigue. We cannot avoid doing our homework but, at the same time, we cannot nourish our European hopes and dreams solely with the chapters of the acquis communautaire.” 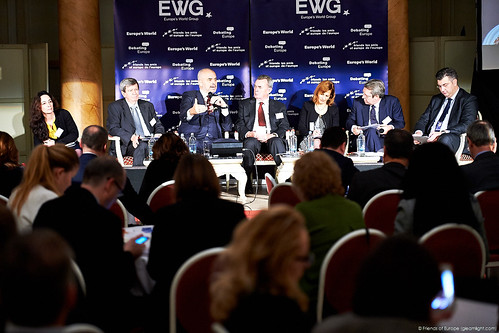 The participants at Friends of Europe’s 12th annual Balkans Summit entitled “Kick-starting stalled policies” examined the difficulties arising from the EU’s enlargement freeze and the perspectives for future enlargement to the region. To fight inertia in the accession process with redoubled cooperation to reform, fight corruption and stamp out organised crime in a region with 20 million people and nearly 50% unemployment.

Developments beyond the borders of Western Balkans countries look likely to have a significant impact on the region’s prospects up to 2020, and the ways different national governments react to them will be crucial. As the EU institutions begin their new mandates, what should the Union’s agenda for the coming five years look like? Will the reform programmes that some countries have been slow to implement be urged more strongly by the EU, and what needs to be done to accelerate change in familiar problem areas that range from the rule of law and corruption to pressure on independent institutions and media freedom? Now that enlargement towards the Western Balkans is progressing, is it time for the goals and ambitions of the Thessaloniki summit 11 years ago to be revisited and streamlined? What does new Commission President Jean-Claude Juncker’s statement that there will be no EU enlargement over the next 5 years mean for the hopes of Western Balkan countries? Could the ongoing crises at the EU borders have an impact on the ‘enlargement fatigue’?

Undersecretary of State at the Ministry of Foreign Affairs, Italy

Co-Founder and Chairperson of the Prishtina Council on Foreign Affairs, Kosovo

Prime Minister of the Republic of Croatia

Many of the economic problems confronting the Western Balkans region have remained stubbornly difficult to resolve, so how much importance should be attached to the scattered improvements now visible in some sectors and countries? Investment projects backed by the EU are expected to offer some economic stimulus, but private sector FDI is either largely stagnant or has been ebbing away. Above all, unemployment remains a huge brake on growth, with less than half (46%) of working age people in the region’s six countries holding a job, as against almost two-thirds across the EU, including in the new member states. The parlous economic conditions of 10 years ago have eased somewhat, making it possible to argue that the half-empty glass is now half-full, but what policy measures must Western Balkan governments now introduce with greater determination? What has to be done to reduce the role of the state in key sectors of national economies, and how can the EU play a more influential role ?

Minister of Foreign Affairs, The former Yugoslav Republic of Macedonia 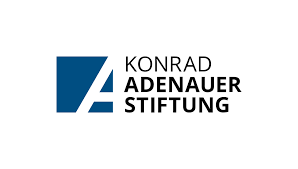 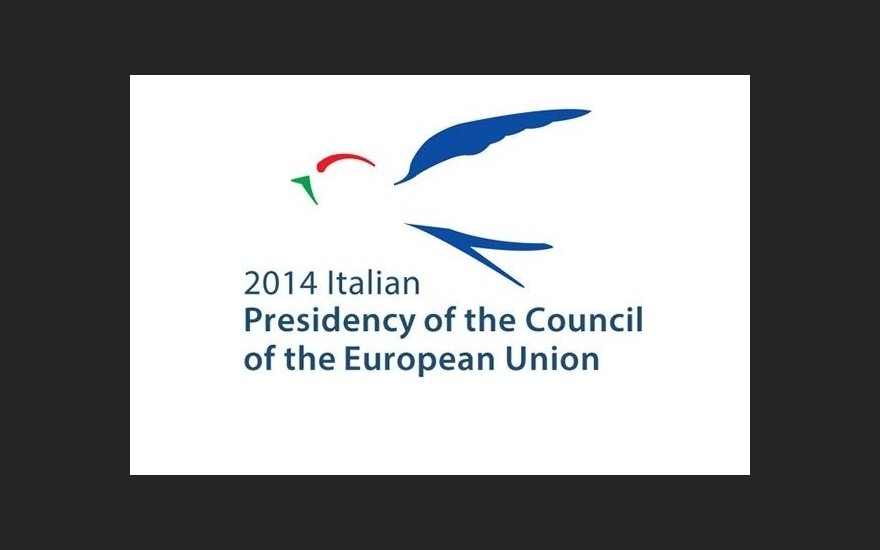