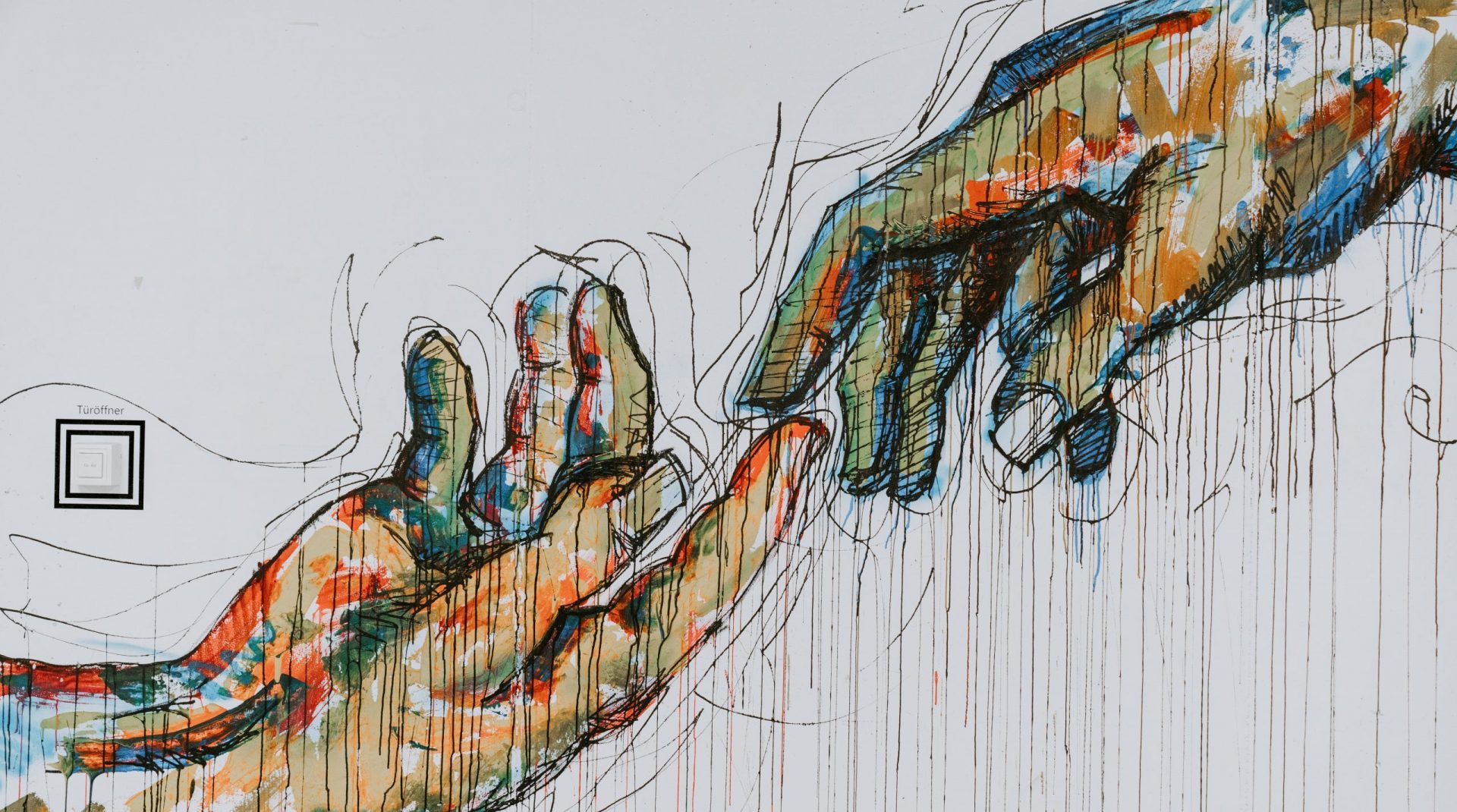 🔴WATCH LIVE: Sustainable development in the Euro-Mediterranean – Aligning Covid-19 recovery with the 2030 Agenda

With 10 years left to realise the Sustainable Development Goals, it is clear that sustained and accelerated action is needed. In line with SDG 17, developing collective policy tools and partnerships is key to enacting change from all. While Covid-19 has disrupted current plans, it has also been a wake-up call to increase the collaboration between governments and international institutions. Multilateral and collective action on the recovery to this pandemic would lay the groundwork to strengthen our resilience to future crises and work towards the 2030 agenda.

In a bid to strengthen the implementation of the 2030 agenda in the Euro-Mediterranean region, the European Union has aimed for collective engagement through its neighbourhood and enlargement policies. For a long-term recovery from Covid-19 to be effective, intercultural dialogue is key to understanding the often very different challenges faced by people across the Euro-Med region, and coordinating our approach to the 2030 Agenda.

Executive Director of the Anna Lindh Foundation for Dialogue between Cultures

Nabil Al-Sharif is the Executive Director of the Anna Lindh Foundation for Dialogue between Cultures. He was previously Minister of Media Affairs & Government Spokesperson in The Hashemite Kingdom of Jordan. His extensive background in the public service also extends to the Jordanian Senate, where he was a member of the Upper House of the Parliament, as well as Jordan’s Ambassador to Morocco, Mauritania and Senegal. In addition, he previously worked as Editor-in-Chief of Ad-Dustour Arabic daily newspaper and was also the cultural editor of a local Jordanian daily where he wrote extensively both in Arabic and English on the need for enhancing inter-cultural dialogue.

Nona Deprez is Head of Unit for the Partnership Instrument for the European Commission’s Service for Foreign Policy Instrument (FPI). Alongside her current assignment, Nona Deprez has also been appointed the Equality Coordinator at the Service for Foreign Policy Instrument (FPI). She has previously served on the Election Observations Mission and the Instrument contributing to Stability and Peace at the FPI. Deprez has also experience working with the European External Action Service as she was stationed at the EU Delegation to Indonesia and Benin.

Angelo Riccaboni has dedicated much of his career to the implementation of the Sustainable Development Goals (SDGs). He is a member of the leadership council of the United Nations Sustainable Development Solutions Network (SDSN) and the chair of its Mediterranean division. As chair of the ‘Partnership for Research and Innovation in the Mediterranean Area’ (PRIMA) Foundation, Angelo Riccaboni actively contributes to PRIMA’s alignment with the Agenda 2030. Having previously held the position of rector of the University of Sienna, he is currently Professor of Governance and Management at the university.

Prior to her appointment as head of the department for Strategy and Instruments of the European Neighbourhood Policy, Anna Strzaska held a number of positions in the European External Action Service (EEAS) and the European Commission. Her work has encompassed issues such as the European Neighbourhood, Africa and the African Union as well as relations amongst the G8. Before joining the EU institutions, Strzaska served as a diplomat in the Polish Embassy in France, and worked on preparation of Poland’s accession to the EU in the Polish Ministry of Economy.

This activity is organised in partnership with the Anna Lindh Foundation

Co-financed by the European Union 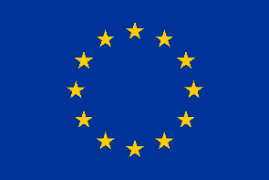