Digitalisation and automation will enhance people’s capabilities and change the type of work they do, boosting productivity as working-age populations decline, participants told a working group on the 4th Industrial Revolution.

The roundtable addressed the challenges for organising work as digitalisation and the ‘internet of things’ accelerate. There are growing public fears that intelligent machines could make people less useful and trigger widespread unemployment.

These fears accompanied previous industrial revolutions, such as coal-powered manufacturing in the 19th century and mass production in the 20th. However, while those technological upheavals caused dislocation, they eventually created new types of jobs. “Most of the time your job will not disappear; it will be changed,” said Jacques Bughin, Director at the McKinsey Global Institute. “You will not have jobs removed; you will have jobs redefined.”

The discussion was the third and final working group organised by Friends of Europe to explore the impact of the 4th Industrial Revolution. Participants pointed out that policymakers need to rethink income support and safety nets to help people cope with the transition.

Much of the focus was on digital skills and the labour market, including the kind of educational opportunities needed to enable people to adapt to rapid changes in the world of work. On the one hand, people will need the technical skills to enable them to work with intelligent machines; on the other they will need to be more creative and innovative to fulfil roles that robots cannot.

“Education is very much focussed on STEM [science, technology, engineering and mathematics],” said Kaja Kallas, an Estonian Member of the European Parliament. “But we also need to have creativity. In our schools at the moment, you are successful by doing the things they tell you to do.” A lot of innovation requires failure followed by renewed efforts. “How do you learn to fail? Because in school you can’t fail.” 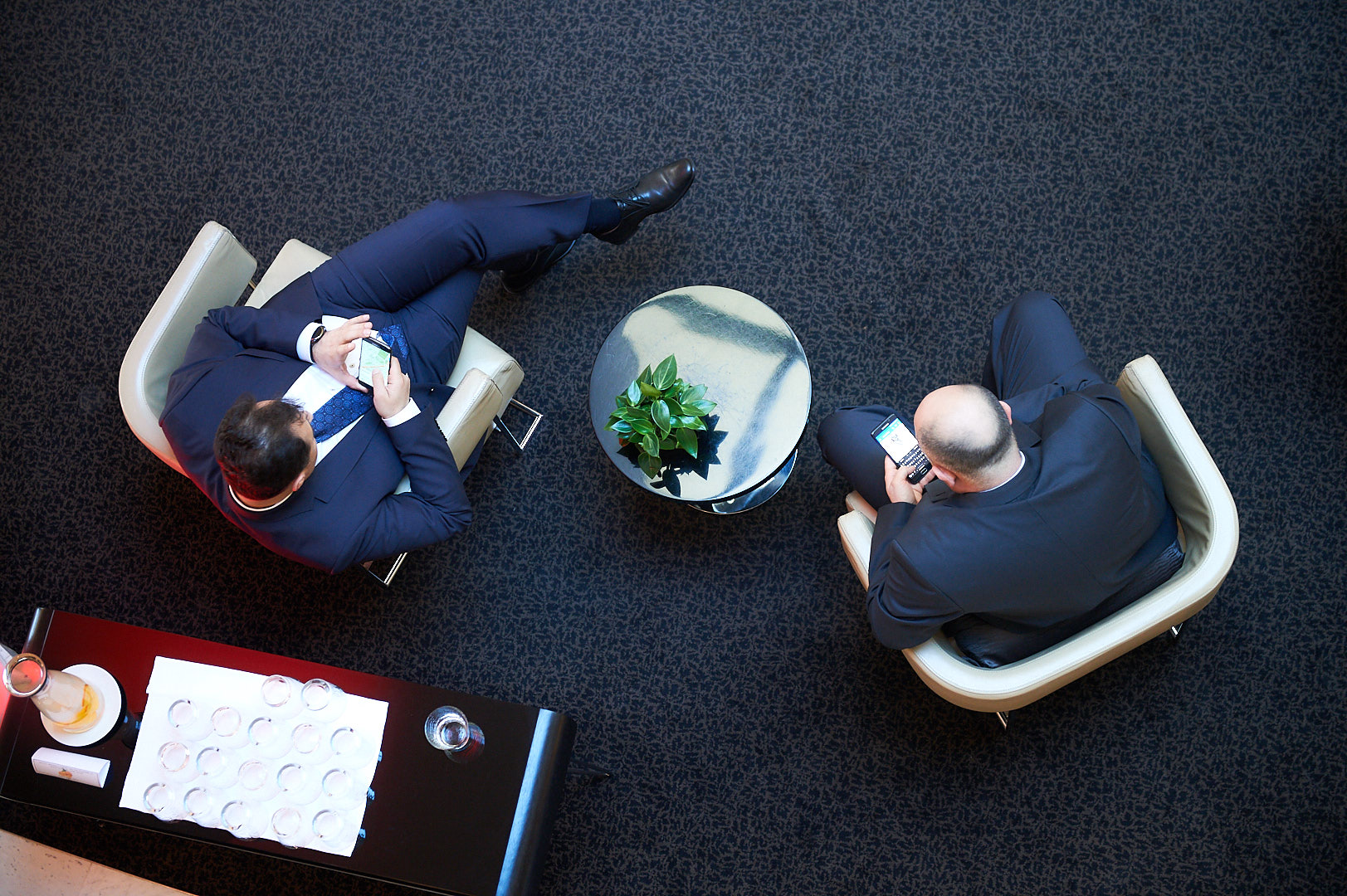 During Autumn 2016 and Spring 2017, Friends of Europe will bring together a diverse group of stakeholders for three working group roundtables to explore the impact of the 4th Industrial Revolution across policymaking, ultimately producing a ‘future-focused report’ on the steps that must be taken to enhance transatlantic cooperation on the 4th Industrial Revolution; see that Europe’s digital skills, labour market and regulatory framework fit the bill of the new era; and ensure that in a context where events such as Brexit and member states’ domestic political crises risk reducing political traction at EU level, momentum on digital matters is not lost.

This initiative was launched by a conversation with Andrus Ansip, European Commission Vice President for the Digital Single Market on 28 November.

The final working group session of this series will take a long-term view on the wider infrastructure needed to stimulate and support digital growth on both sides of the Atlantic, beyond direct regulation and policy making on digital. Participants will attempt to define what actions and attitudes will be required for both Europe and the US to be ready to engage with the social and economic consequences of a global digital economy and how industry and other stakeholders can work with policymakers to stimulate the innovation and entrepreneurial spirit that is required to build a pathway into the future, rather than stumble into it through disruption.

Jacques is a senior partner at McKinsey and a director of the McKinsey Global Institute, the firm’s business and economics research arm, and one of its three global co-leaders. Since joining the firm, he has worked with media, telecom, online services, healthcare, fin-tech, travel and logistics companies on a variety of issues. He is also the co-author of numerous reports on the Internet of Things, big data and social technologies, including “Digital Europe: Realizing the continent’s potential”. He is a fellow of the Aspen Institute, ECORE, and KUL University.

As of January 2021, Kaja Kallas is Estonia’s first female Prime Minister. A competition lawyer by profession, Kaja was elected Member of the Estonian Parliament and Chair of the Committee on Economic Affairs in 2011. After being elected to the European Parliament in 2014, she became a prominent proponent of innovation and frequently emphasised that regulations should not hinder the technological revolution. She authored five reports in the European Parliament, including of an own-initiative report on the Digital Single Market. Kaja left the European sphere in 2018 to become leader of Estonia’s Liberal Reform Party.

André Loesekrug-Pietri is an entrepreneur and has held leadership positions in private equity, government and industry. He is currently the Chairman of JEDI, which aims to accelerate Europe’s leadership by financing and nurturing the development of breakthrough technologies. He previously served as a special advisor to the French Minister of Defence, where he was responsible for European defence policy, as well as technology and innovation, prior to which he has 15 years of experience in private equity and venture capital. Loesekrug-Pietri is a lecturer at Sciences Po and a regular columnist at several international media outlets. Having studied aerospace engineering, he is also a private pilot and Colonel with the French Air Force People’s Reserve.

Egbert-Jan Sol is Chief Technology Officer of TNO Industry and Director of the Dutch Smart Industry programme, Dutch Industry 4.0. He is also part-time professor at the Faculty of Science of Radboud University. At European level he is vice-chairman of the European Factories of the Future Research Association and a member of the High Level Group of the European Technology Platform ‘Manufuture’. Egbert-Jan started his industrial career as a robotics system architect, and has also worked as a software project manager, development manager (Philips) and managing director of the 500 person Ericsson R&amp;D centre. From 1990-98 he was part-time professor Technology Management at the TU Eindhoven.